“This competition is the MasterChef of the bartending world, and I was completely blown away by all of the finalists’ outstanding talent, technique and creativity. World Class looks to expand this beyond trade and encourage consumers to understand and practice the art of fine drinking. In the same way MasterChef created an army of home chefs, I hope World Class inspires people to start experimenting with cocktails and mixed drinks when they’re entertaining guests at home.” Matt Preston

Alfred produces the annual Diageo Reserve World Class competition and in 2015 we chose the stunning Strickland House in Vaucluse, Sydney for the finals. The location was an empty building which allowed us to design and furnish the space to great detail, bringing in every piece of furniture, pictures, florals and all of the accoutrements required cor a drinks-making competition. We even built a balcony off the side of the house to bring Sydney Harbour even closer. The competition ran across two days with a black tie awards held to announce the winner.

Diageo Reserve World Class is transforming fine drinking experiences and cocktail culture around the world and in the home.

The industry?s largest, most credible investment in the luxury on-trade, it discovers the next generation of bartending talent who set the latest mixology trends and bring these to the best bars worldwide. At the core is an outstanding, global training programme and internationally recognised platform that elevates the craft of the bartender and builds careers in the industry culminating in an annual luxury landmark week where the Diageo Reserve World Class Bartender of the Year is announced.

Launched in 2009, over 15,000 bartenders have been inspired and educated in the craft of mixology using the finest spirits in the DIAGEO RESERVE collection. A partnership and collaboration with gurus, media, partners and owners, Diageo Reserve World Class is widely recognised as a mark of sophistication and distinction of international fine drinking culture by bartenders and customers alike. 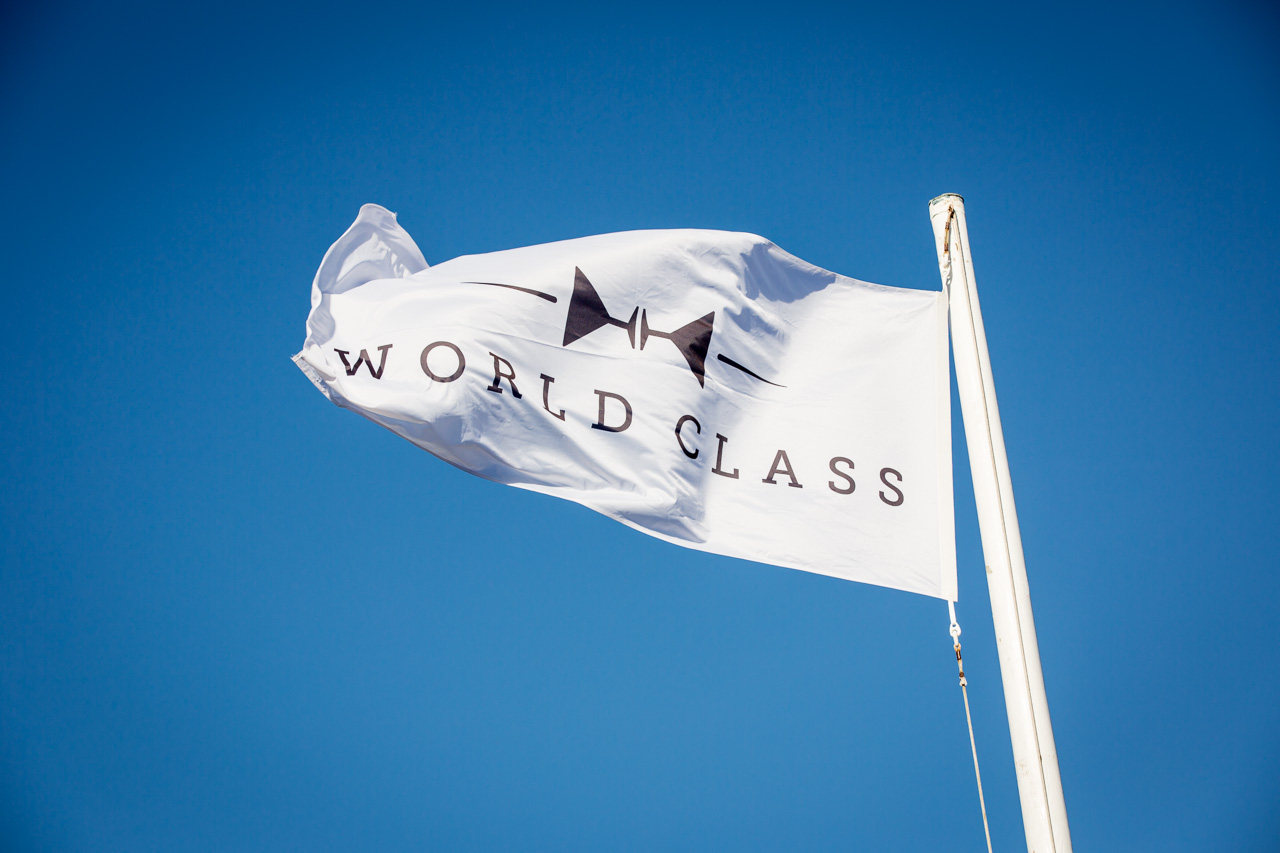 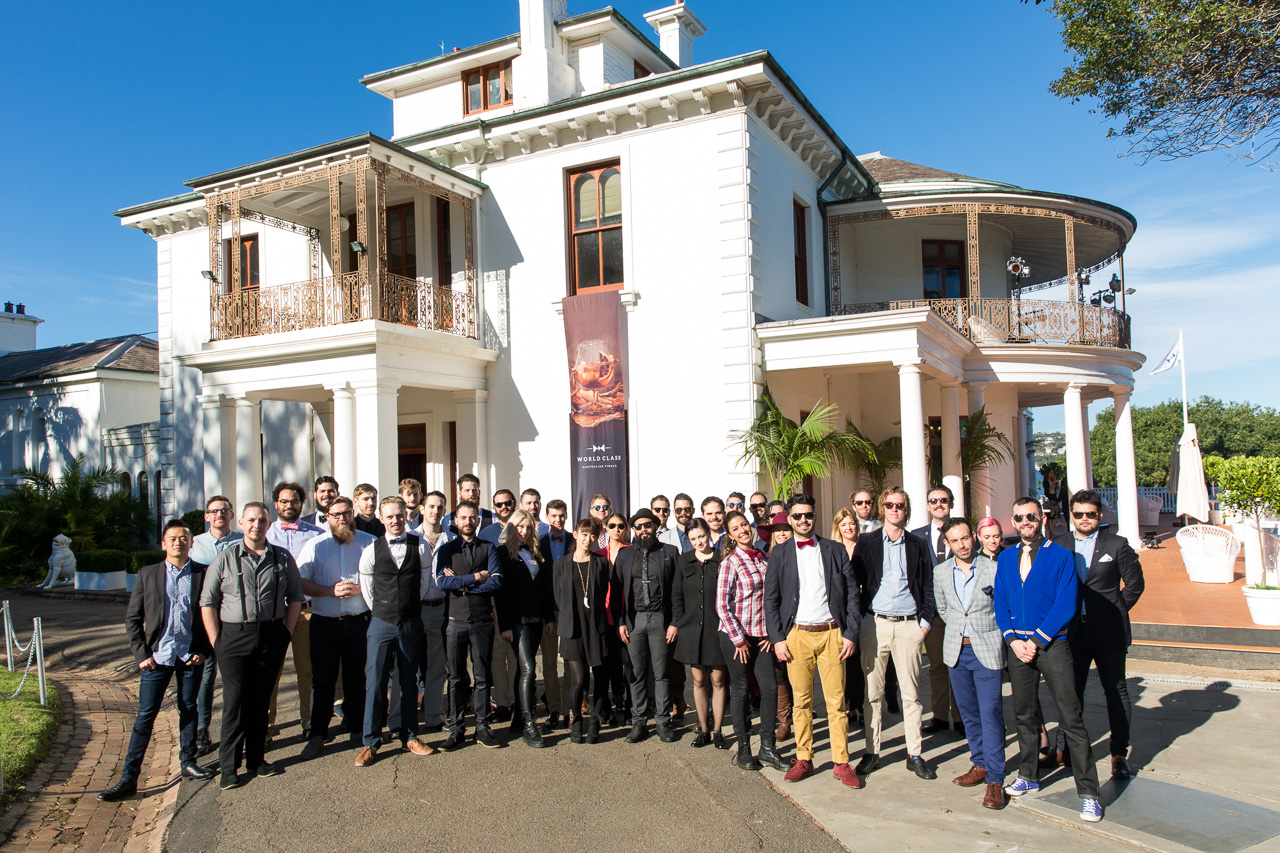 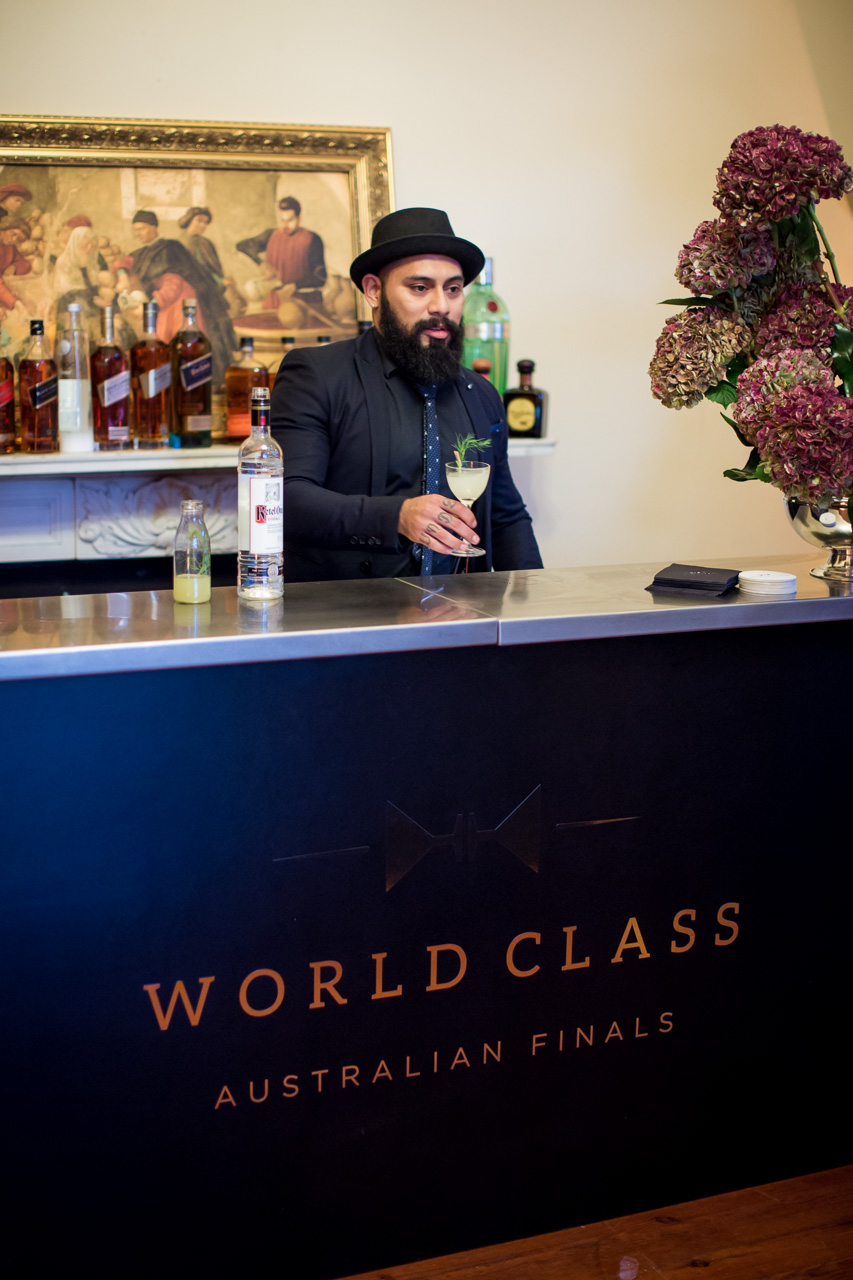 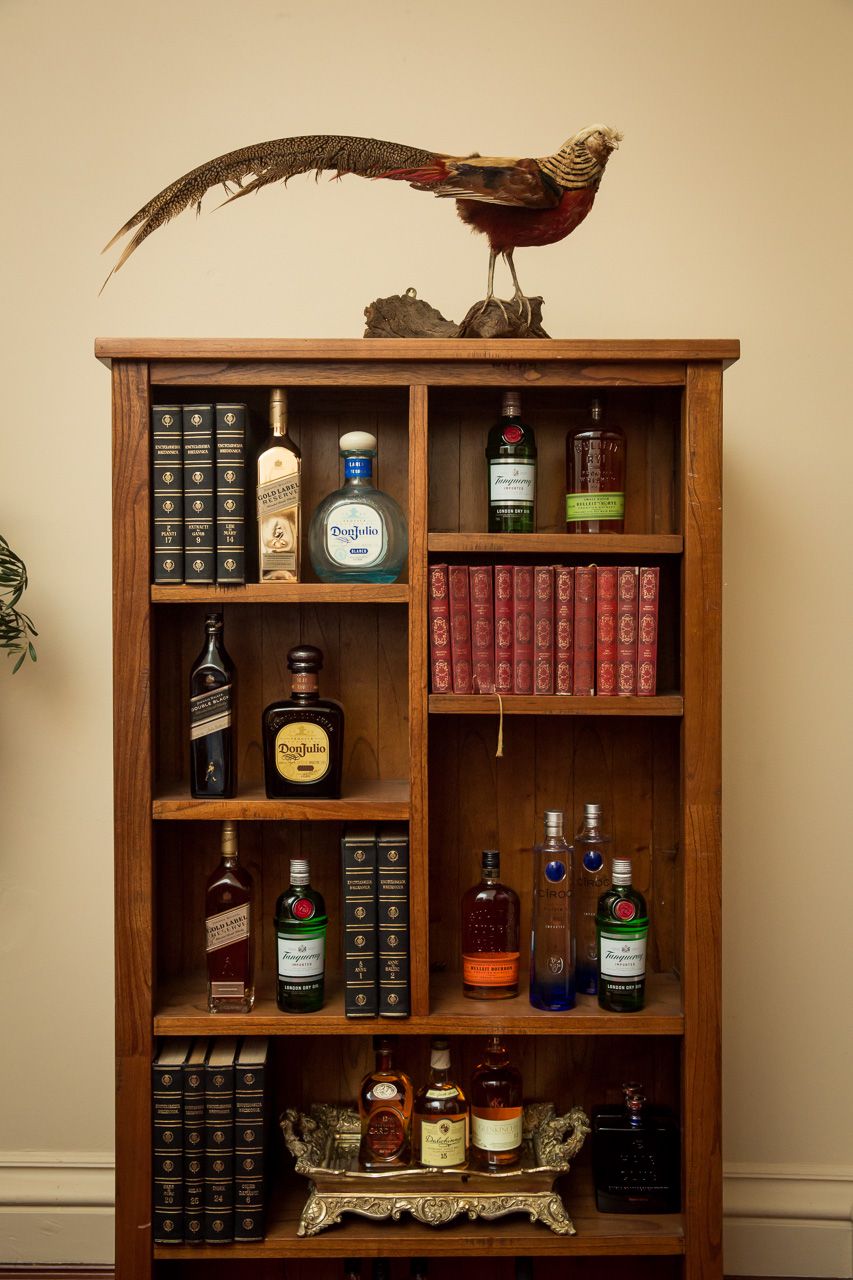 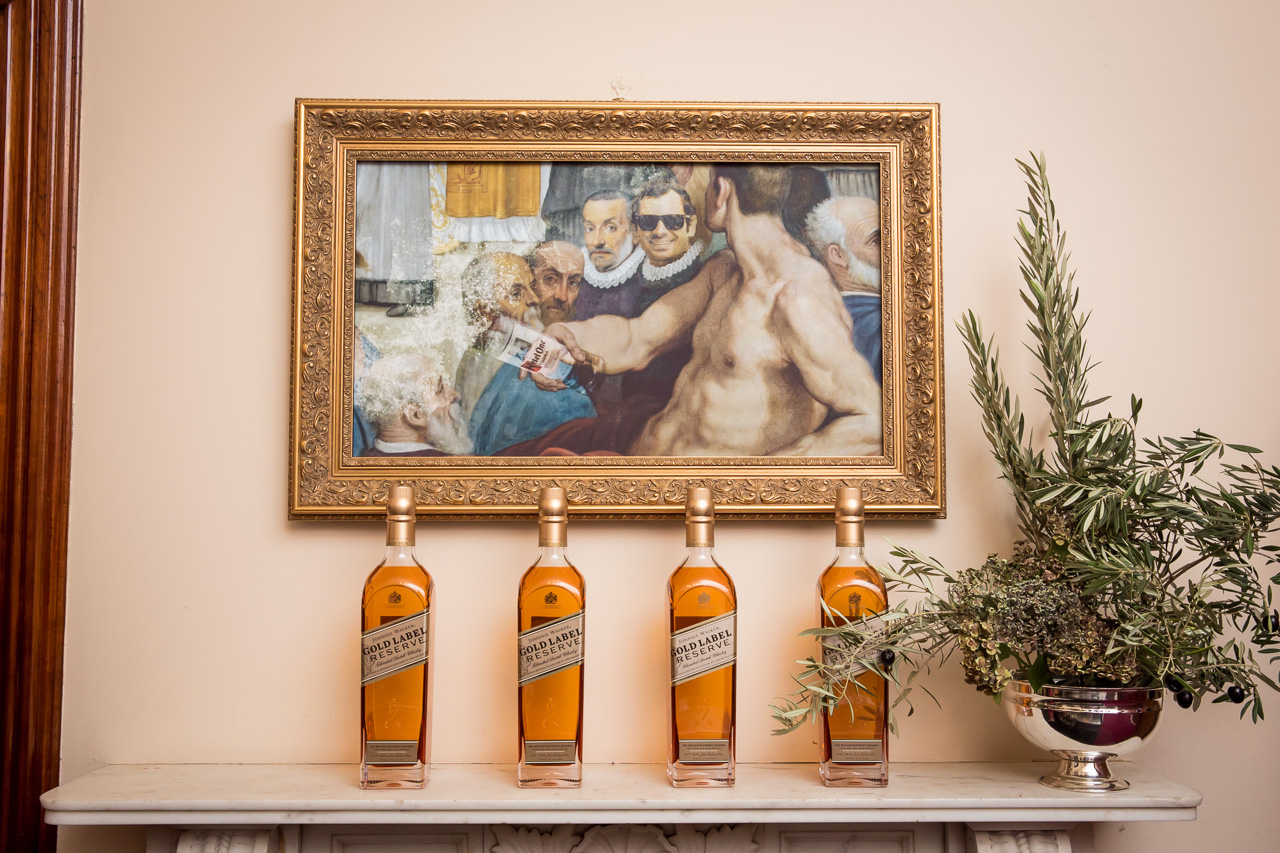 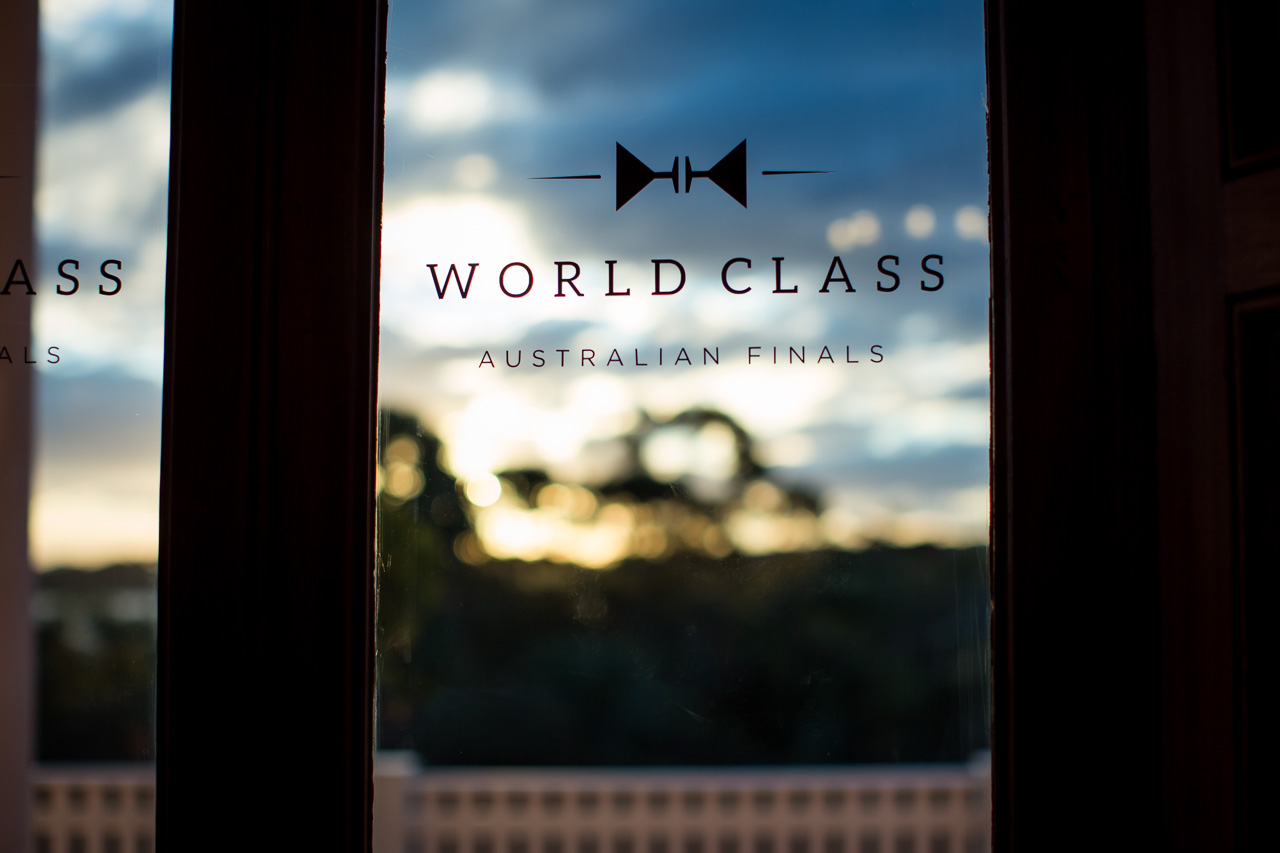 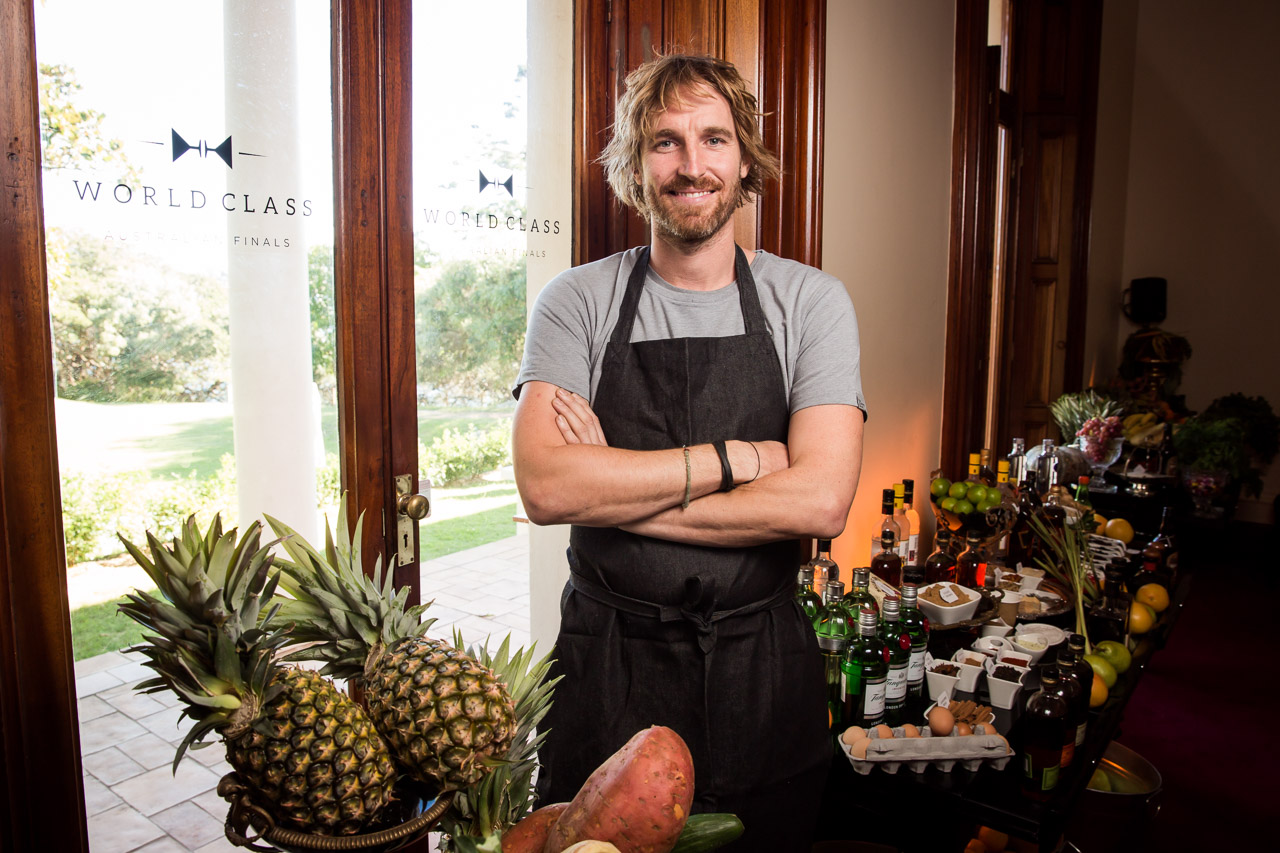 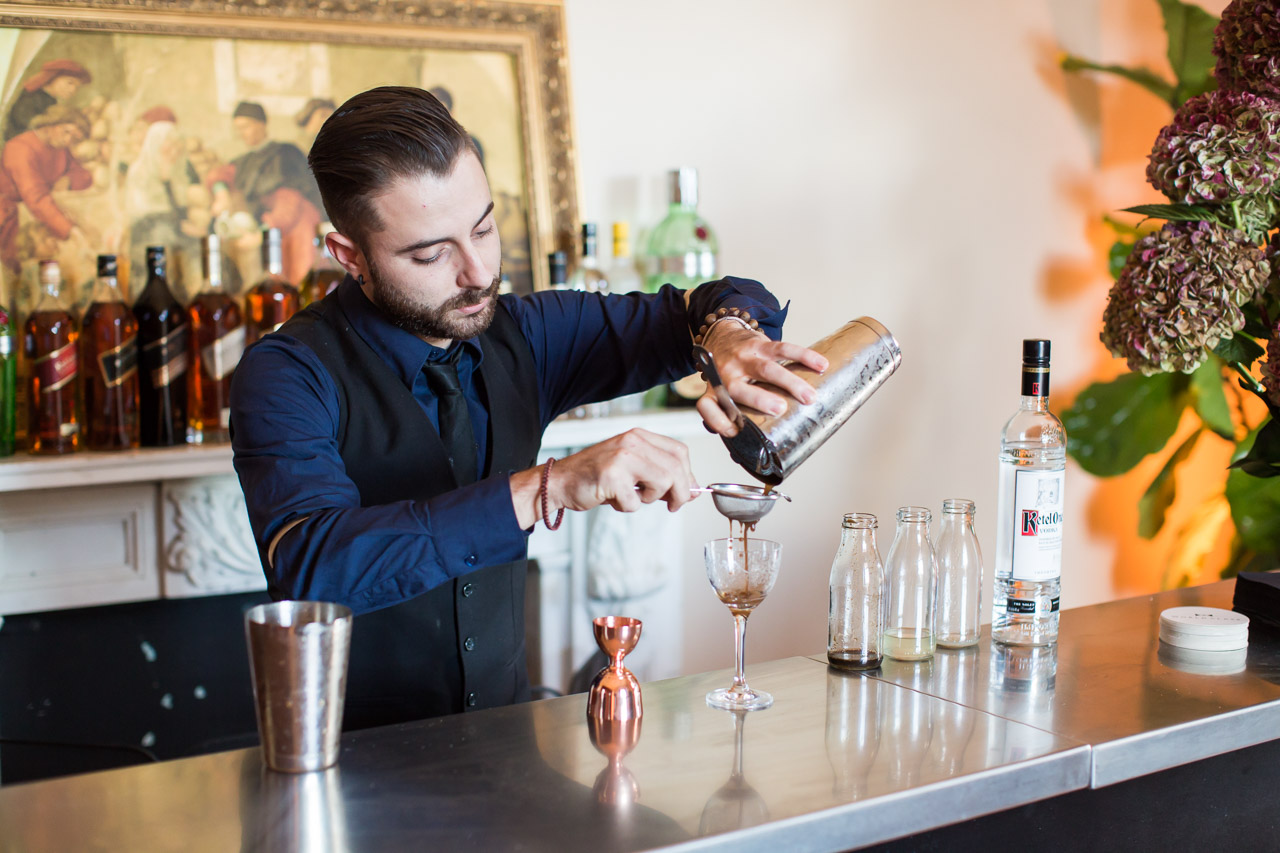 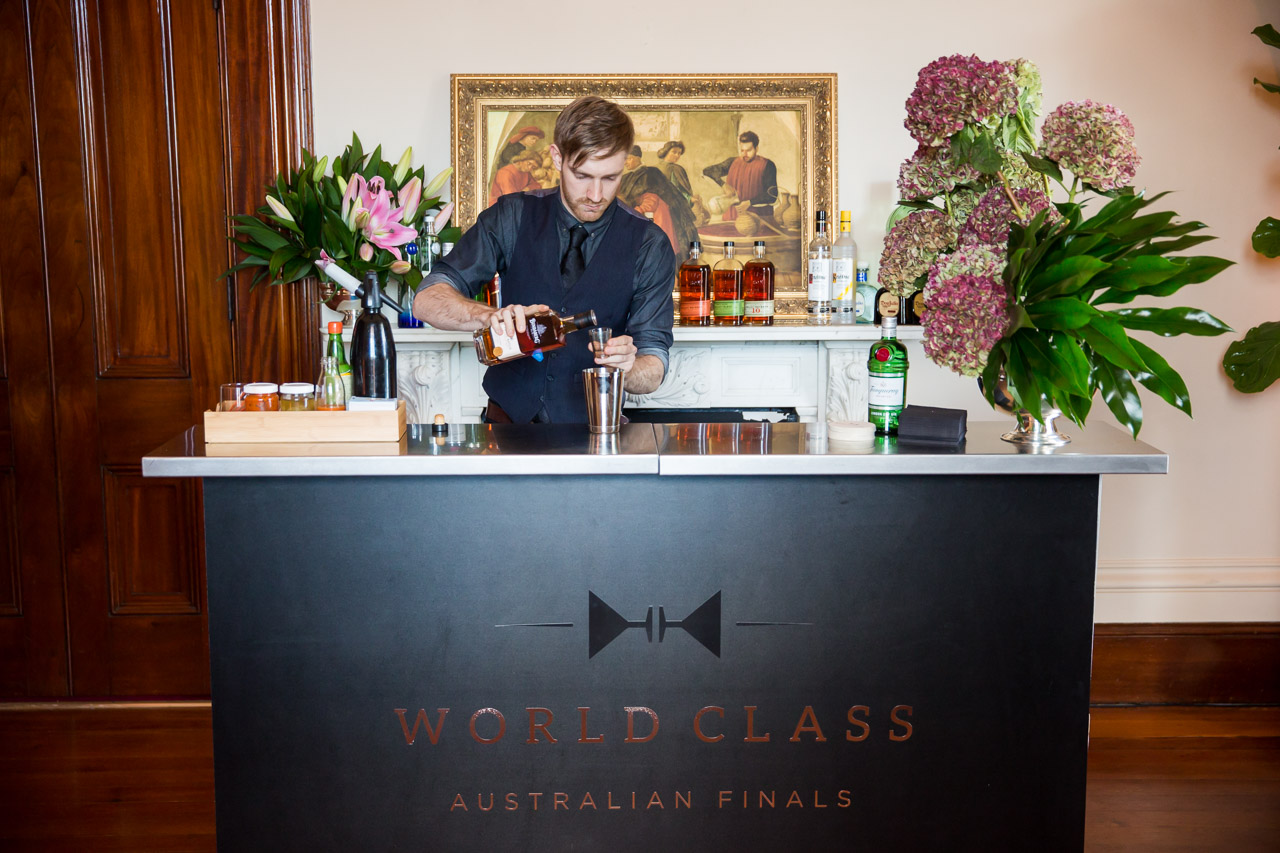 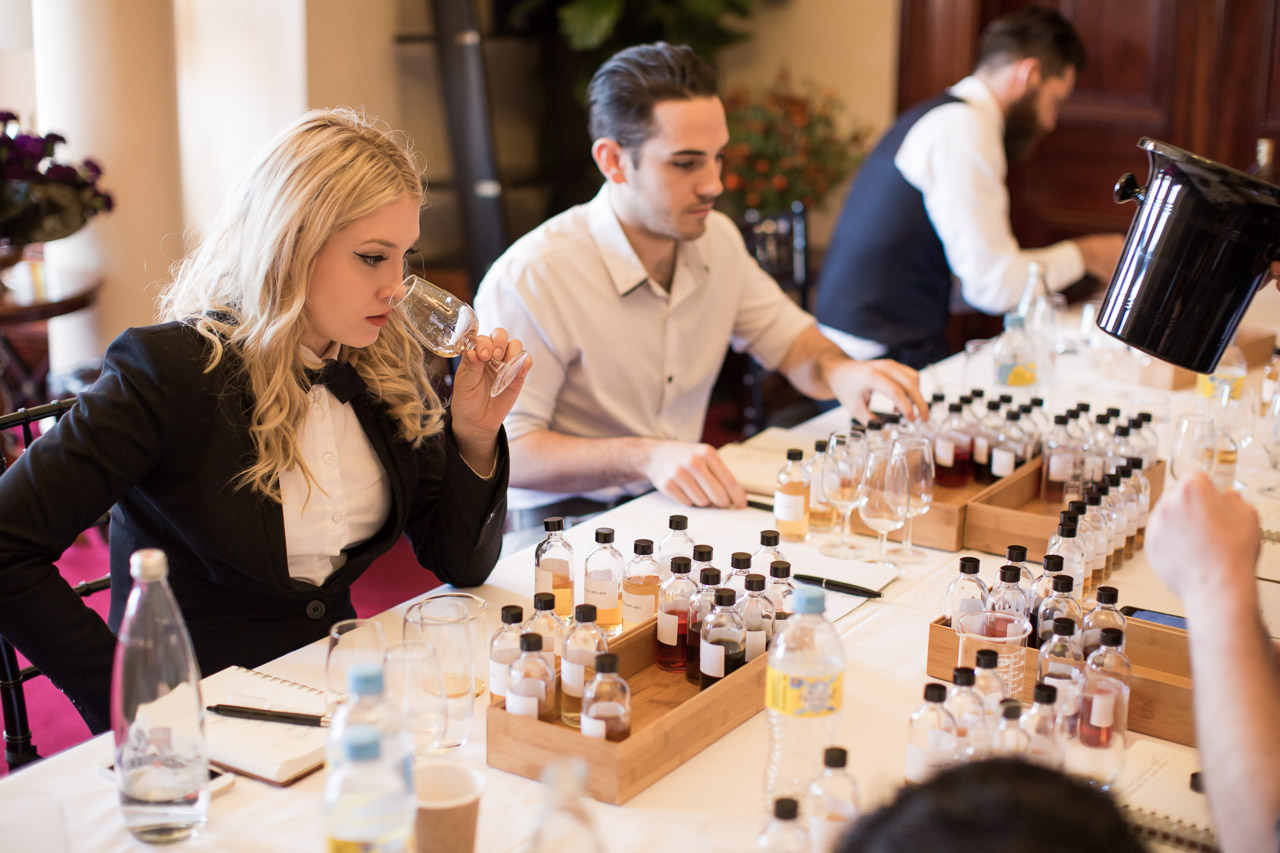 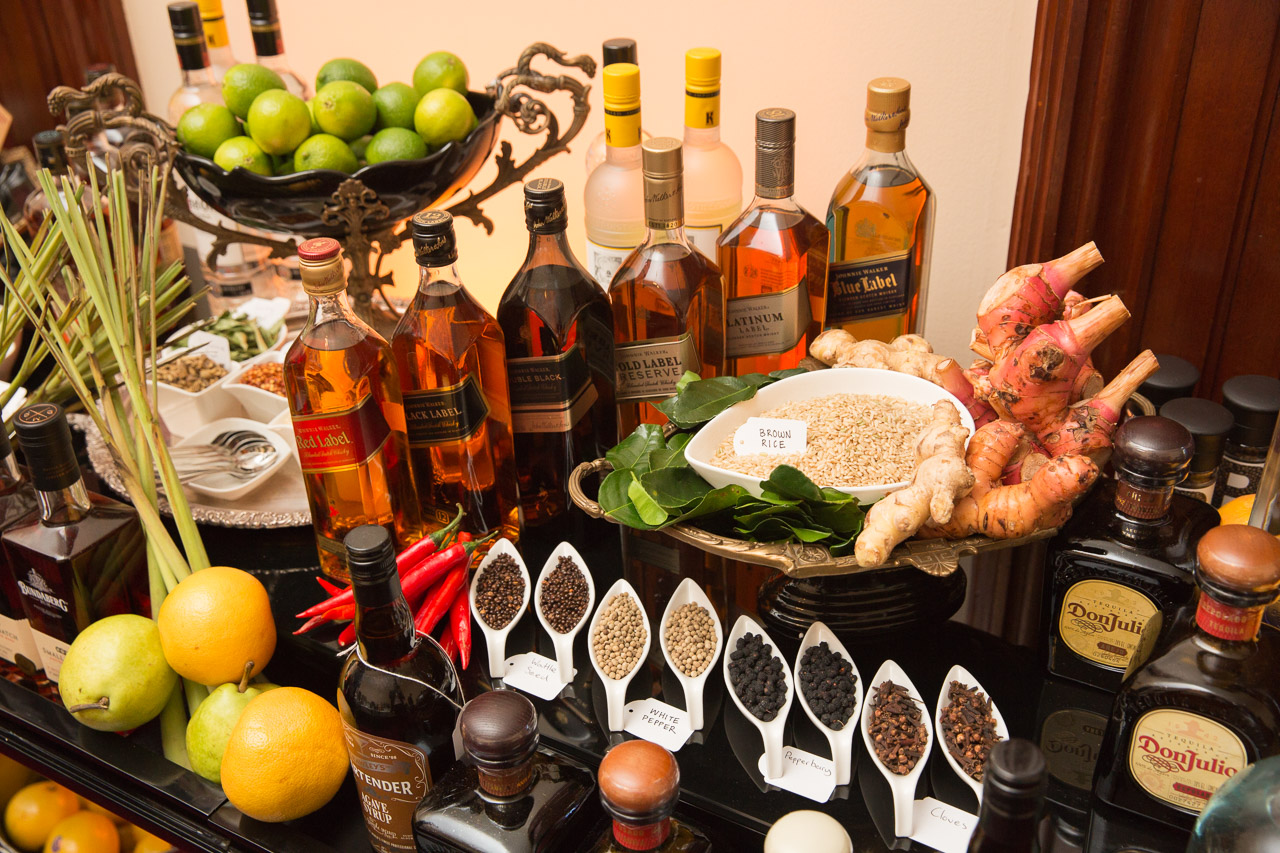 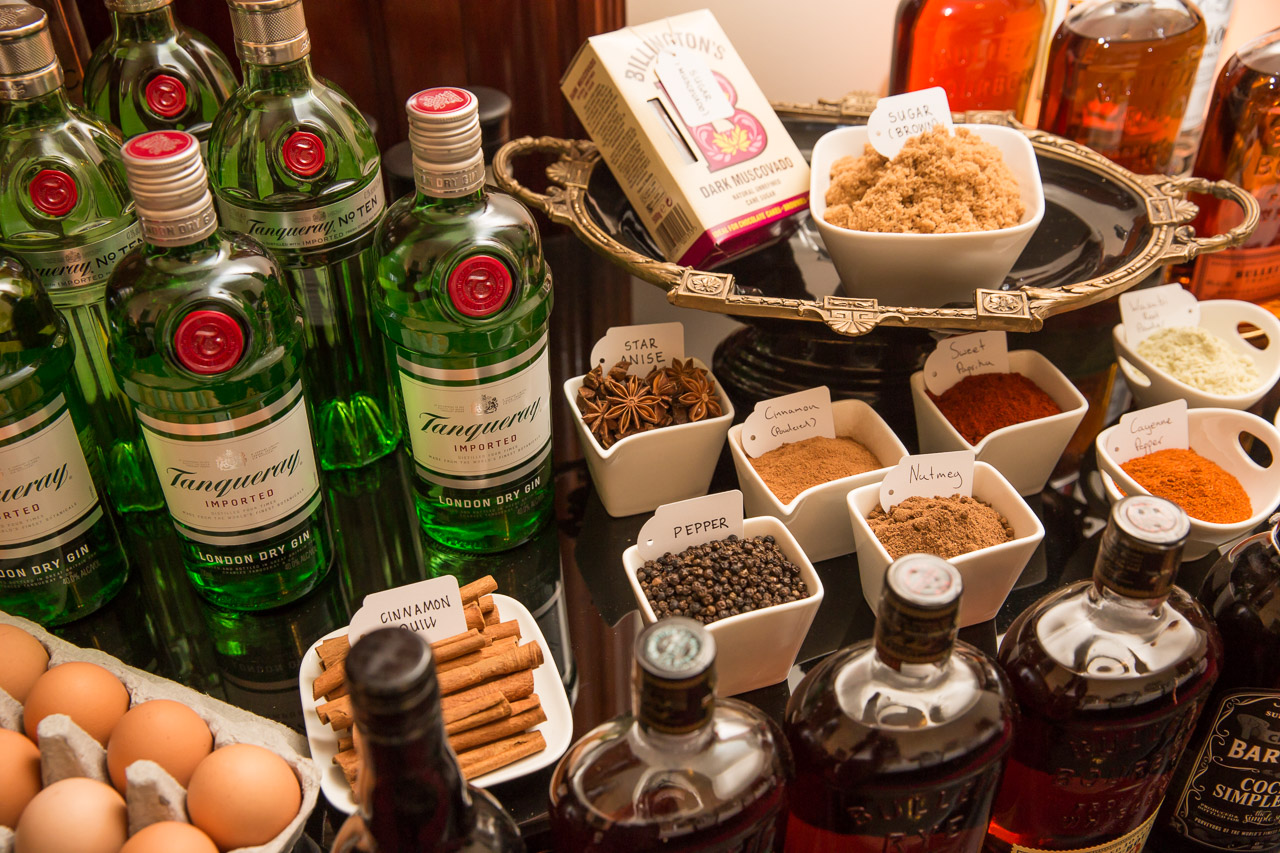 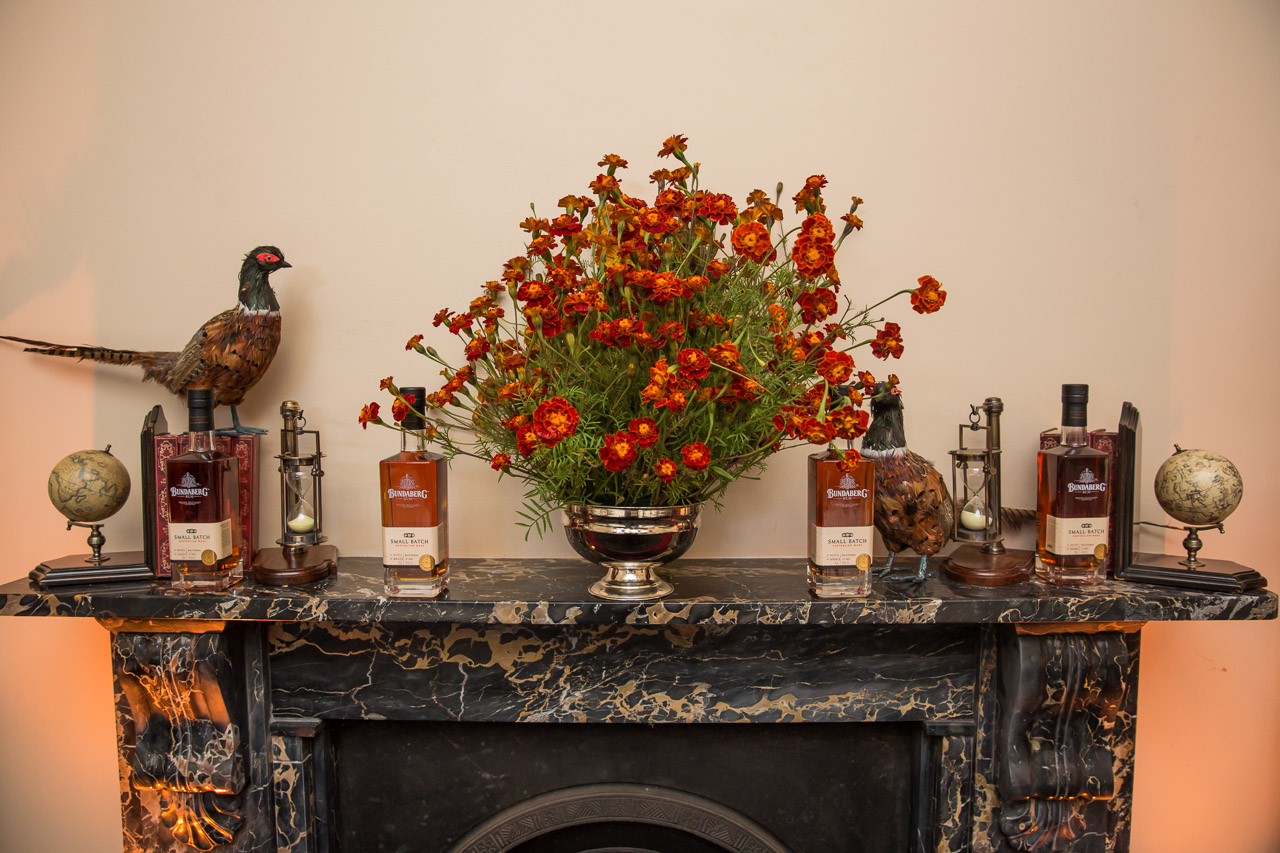 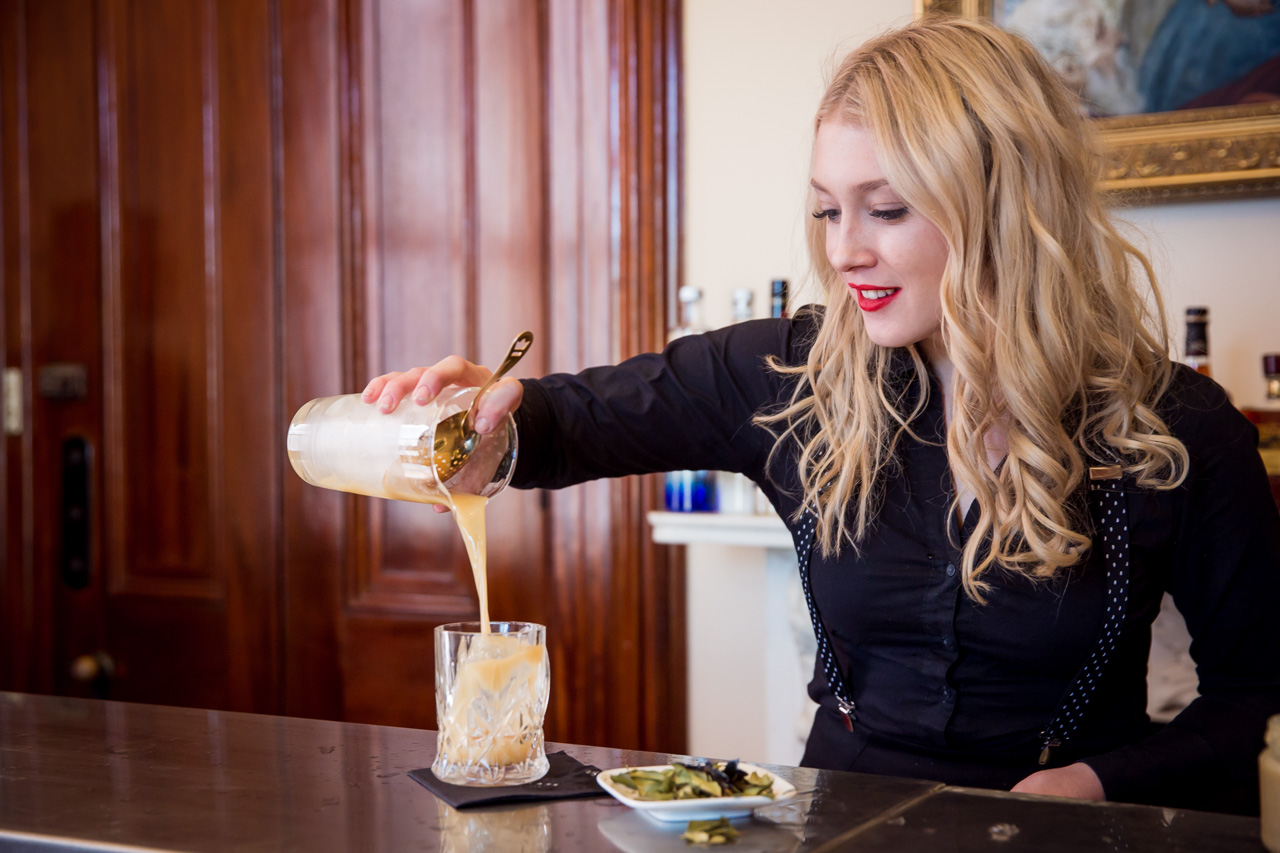 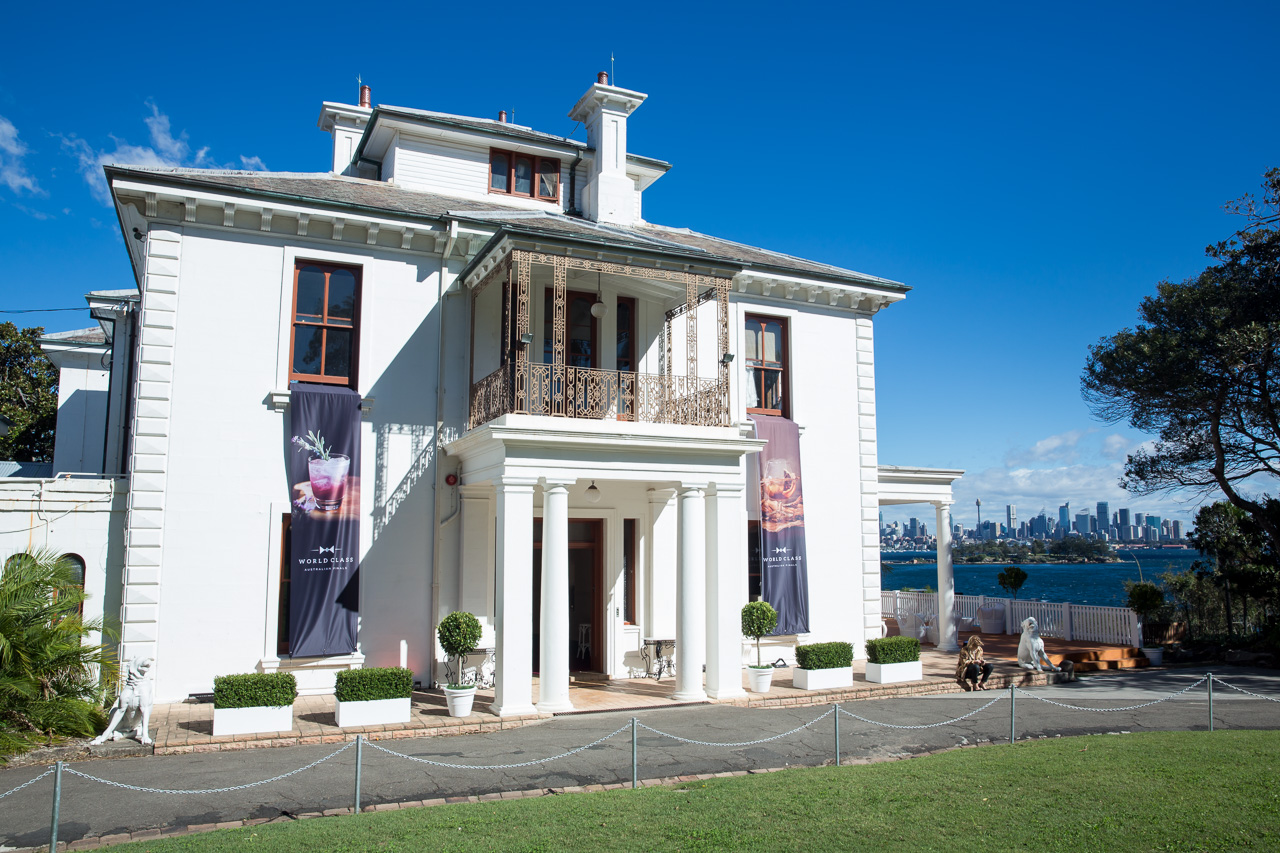 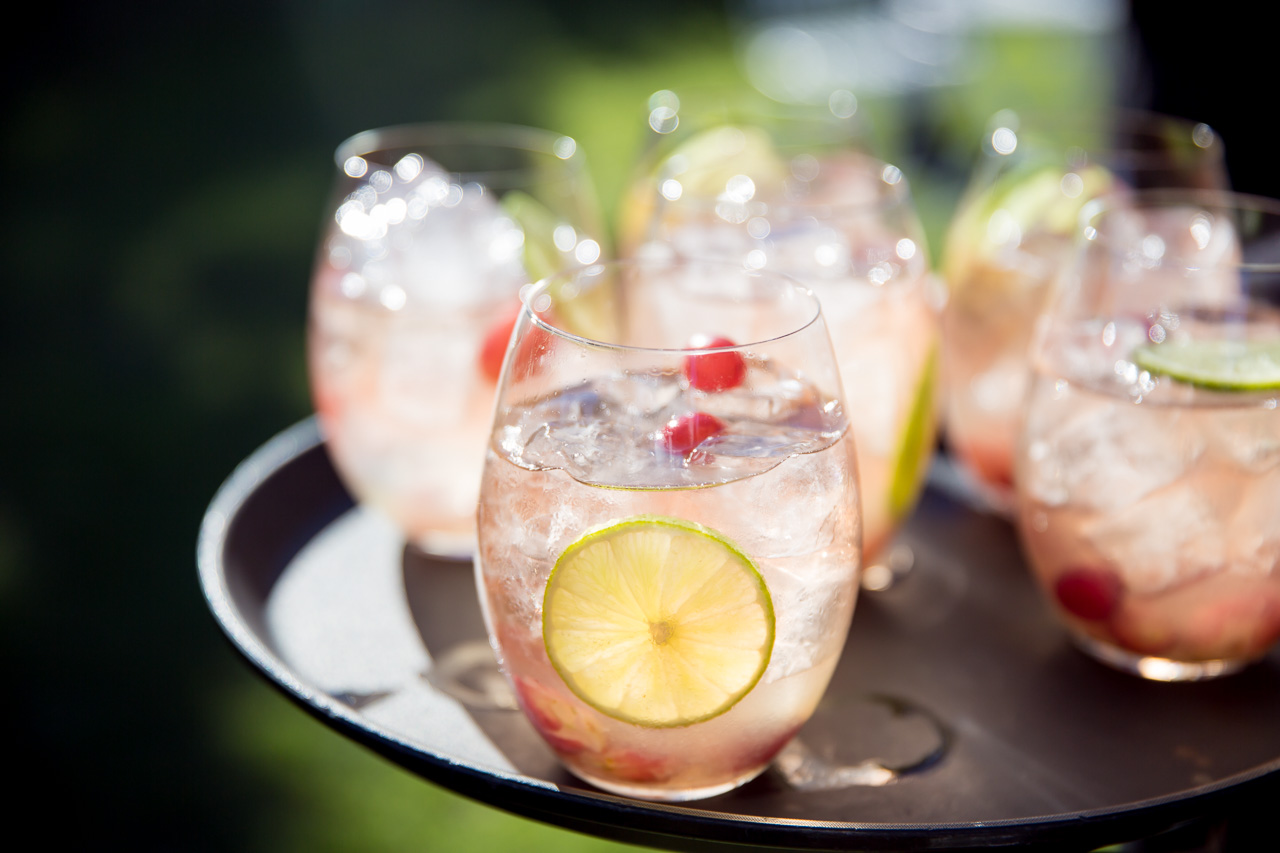 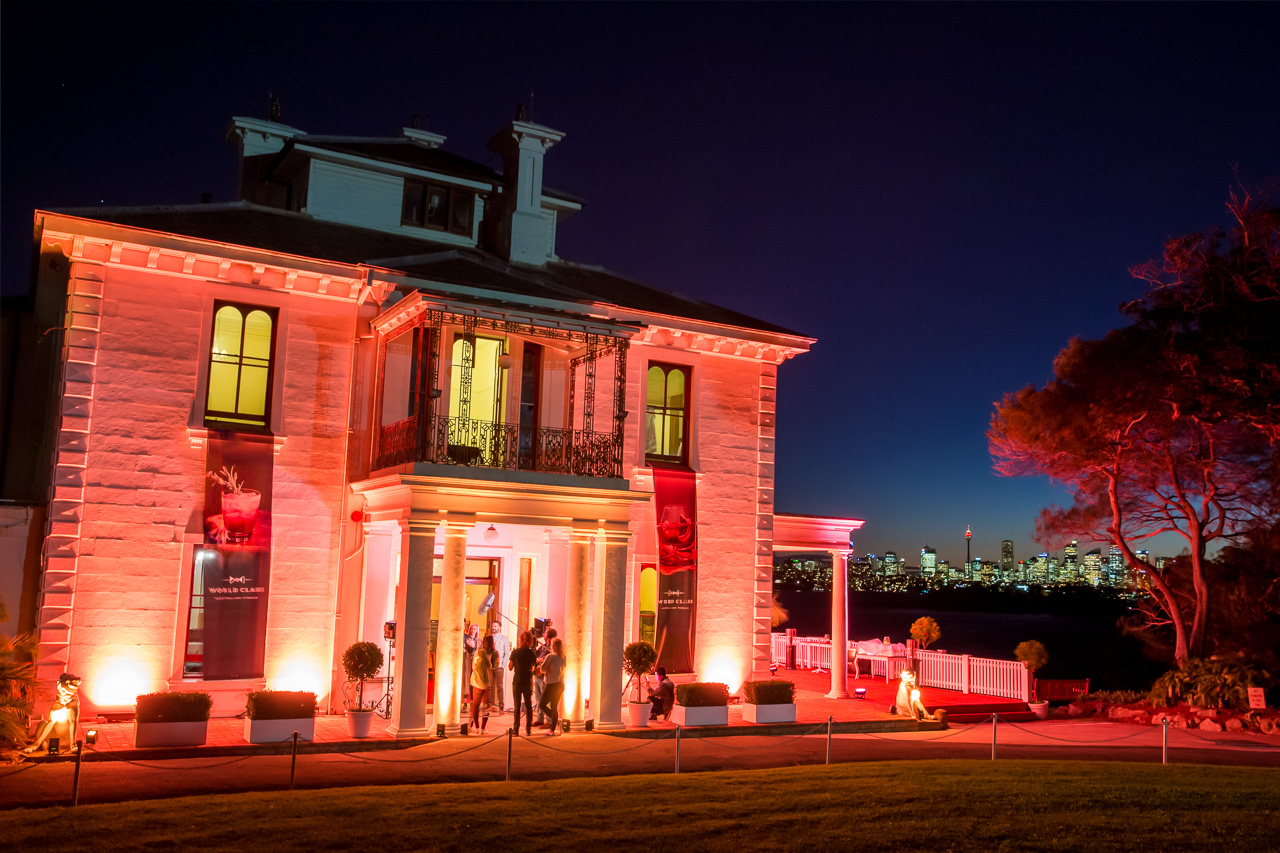 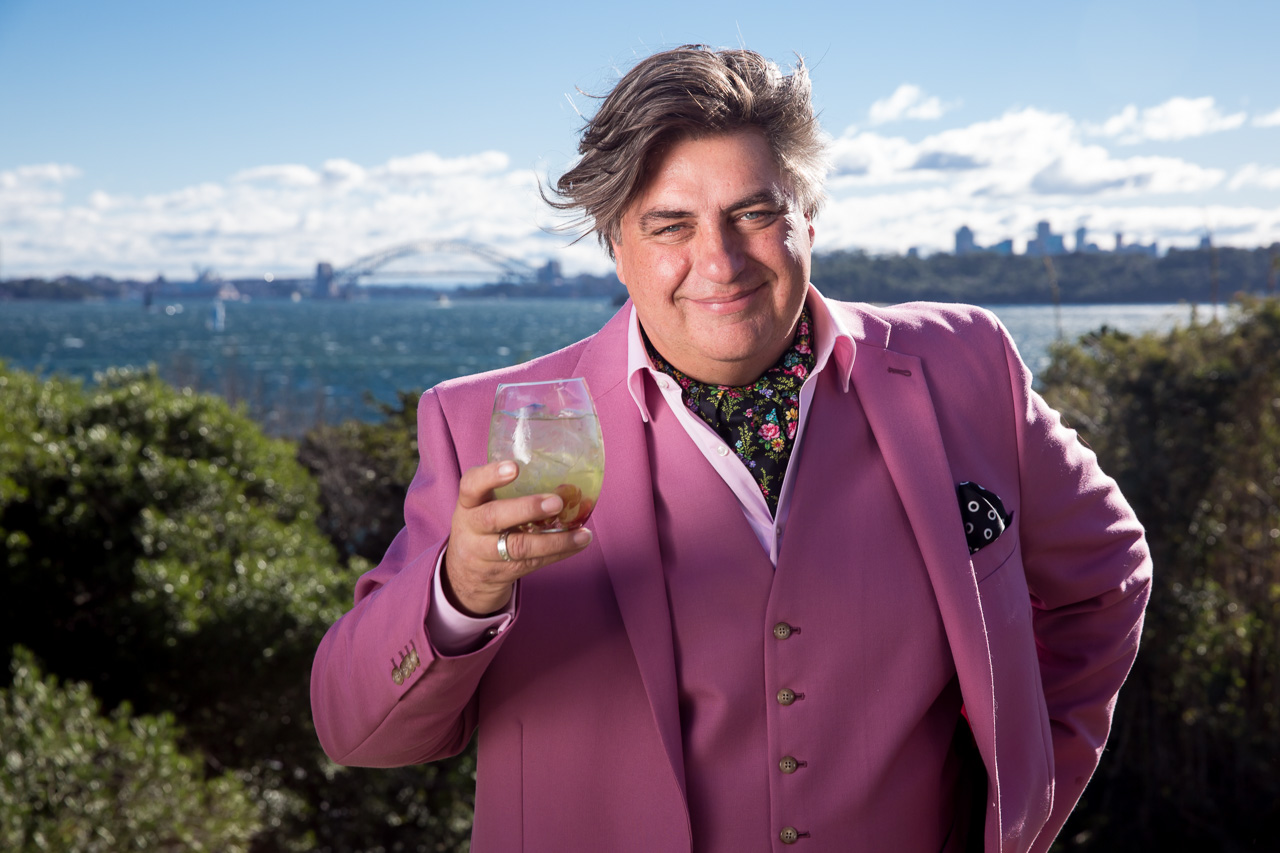 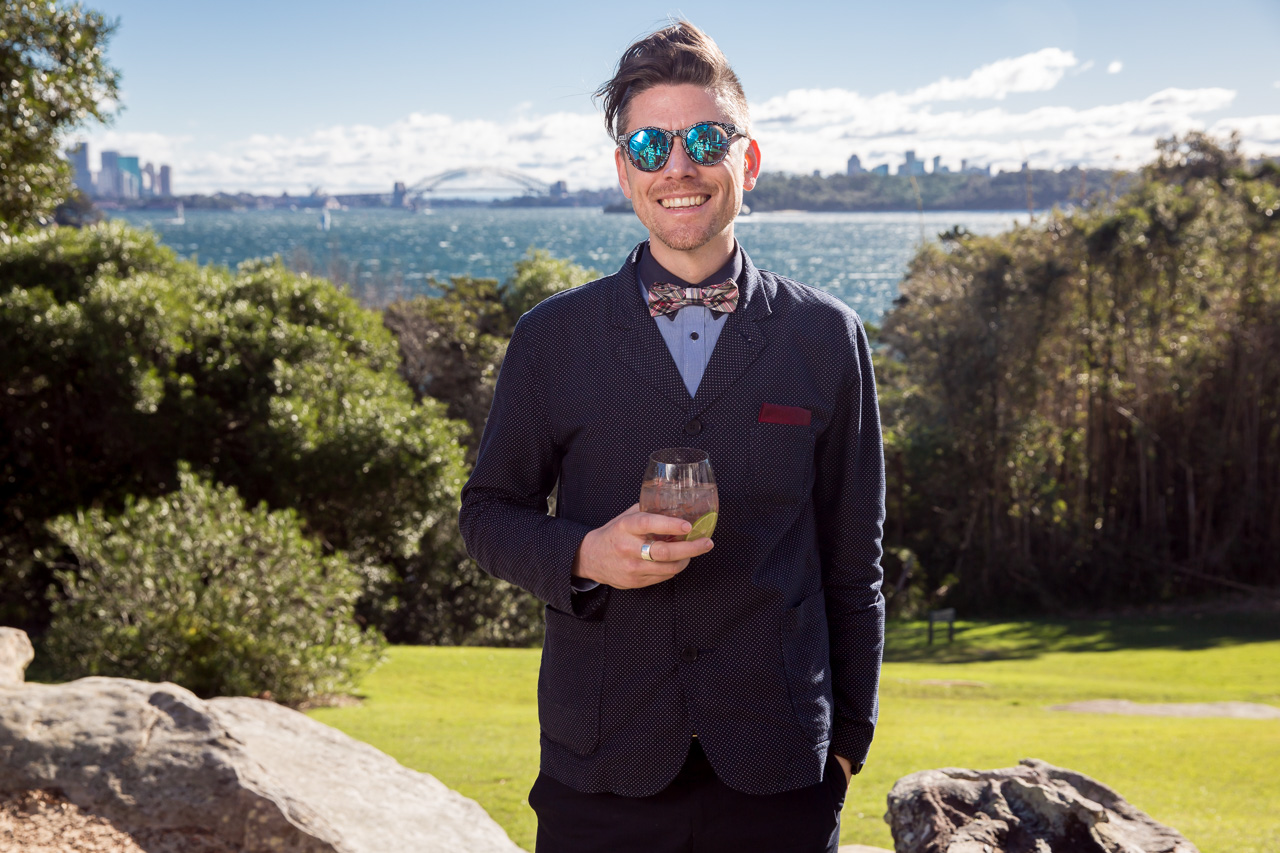 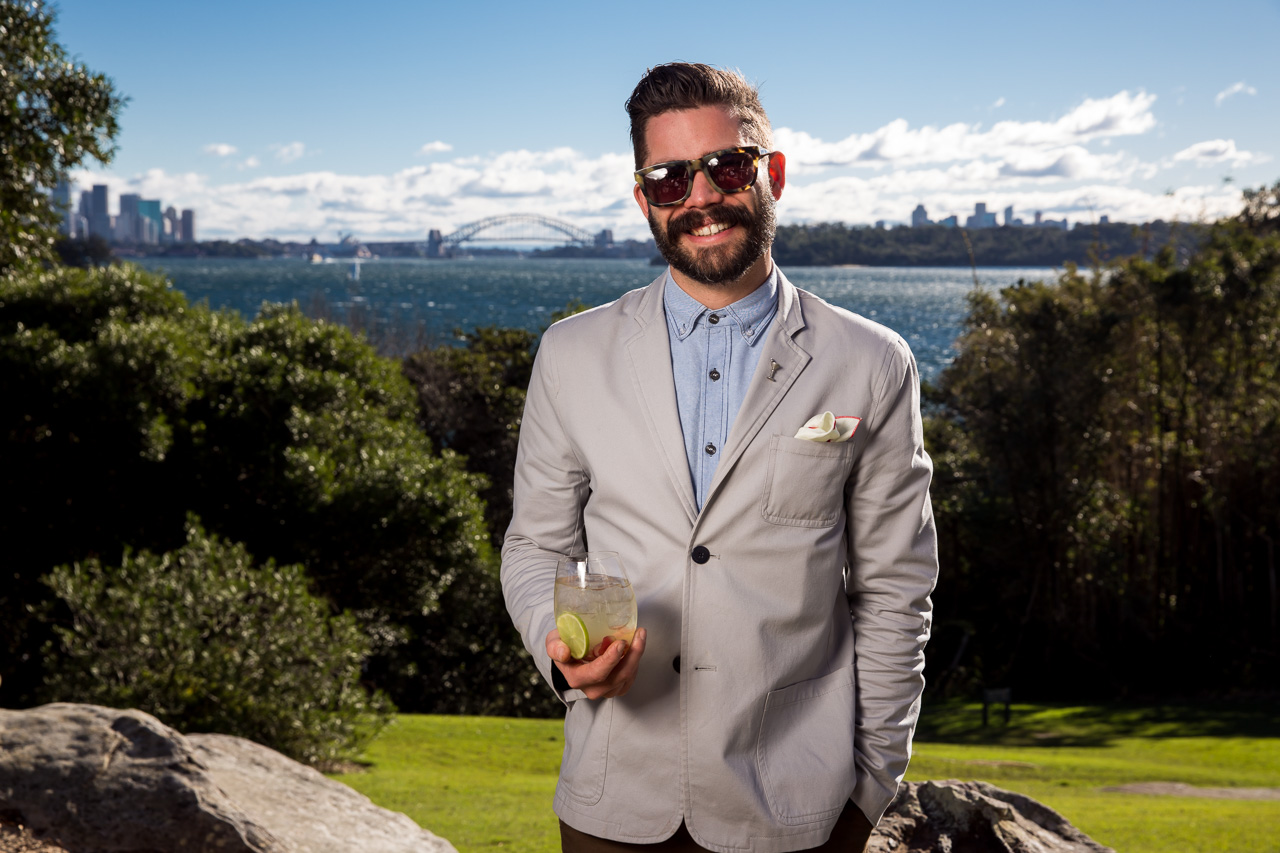 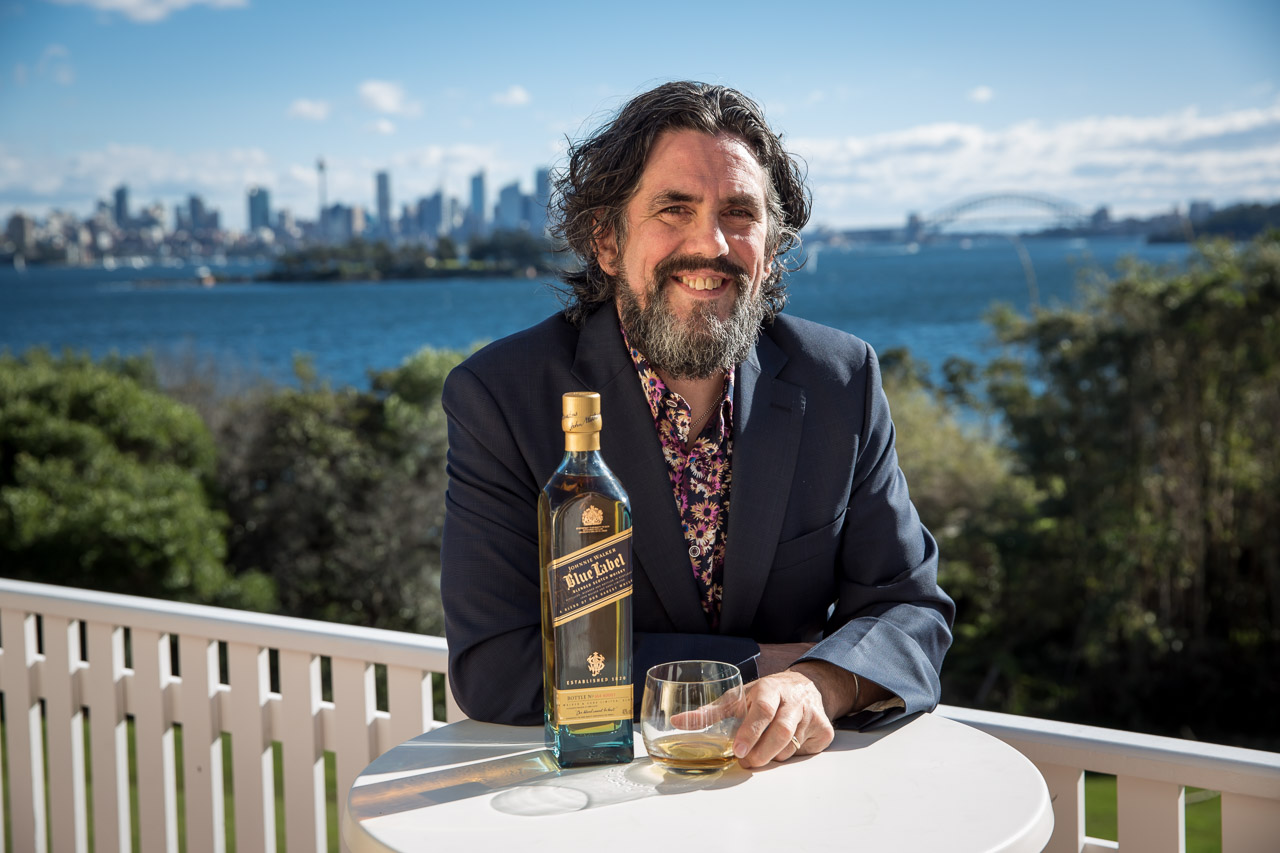 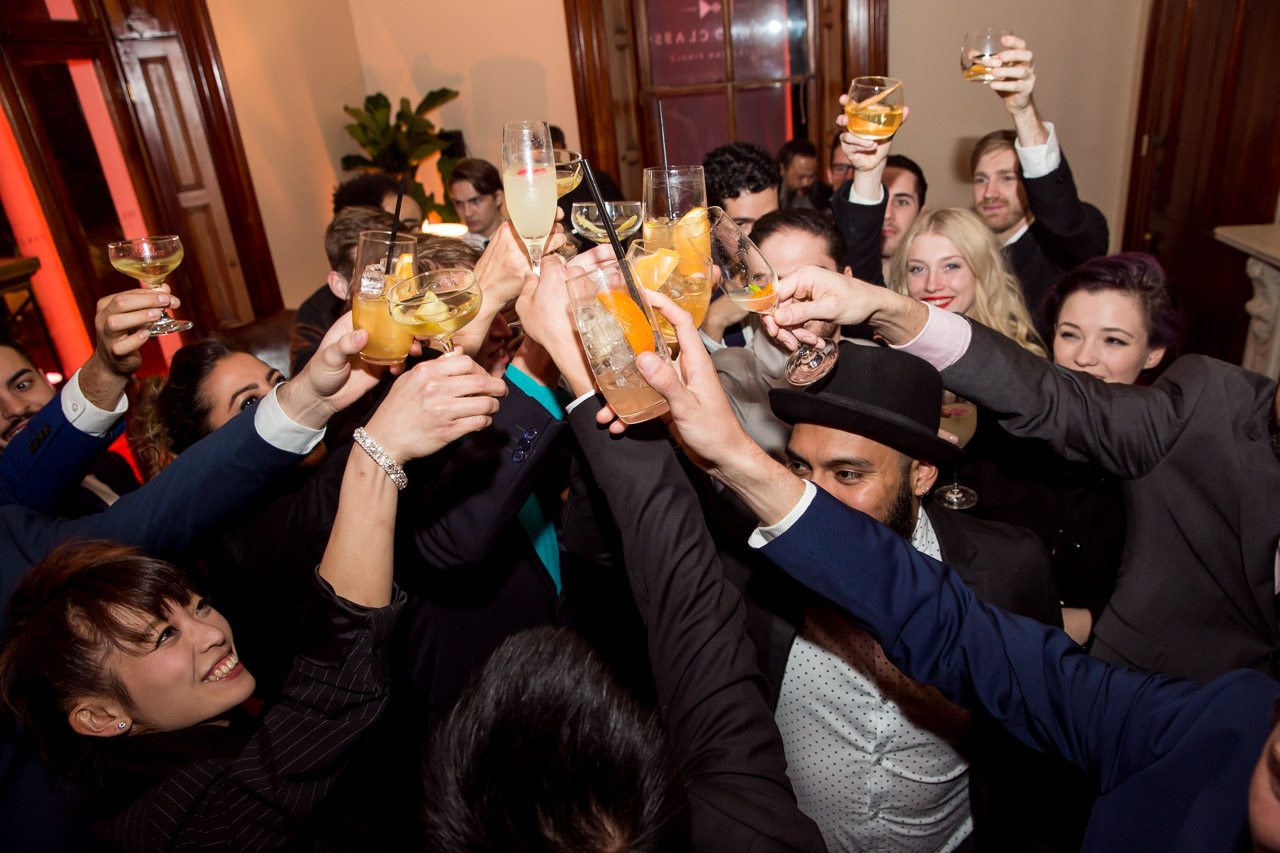 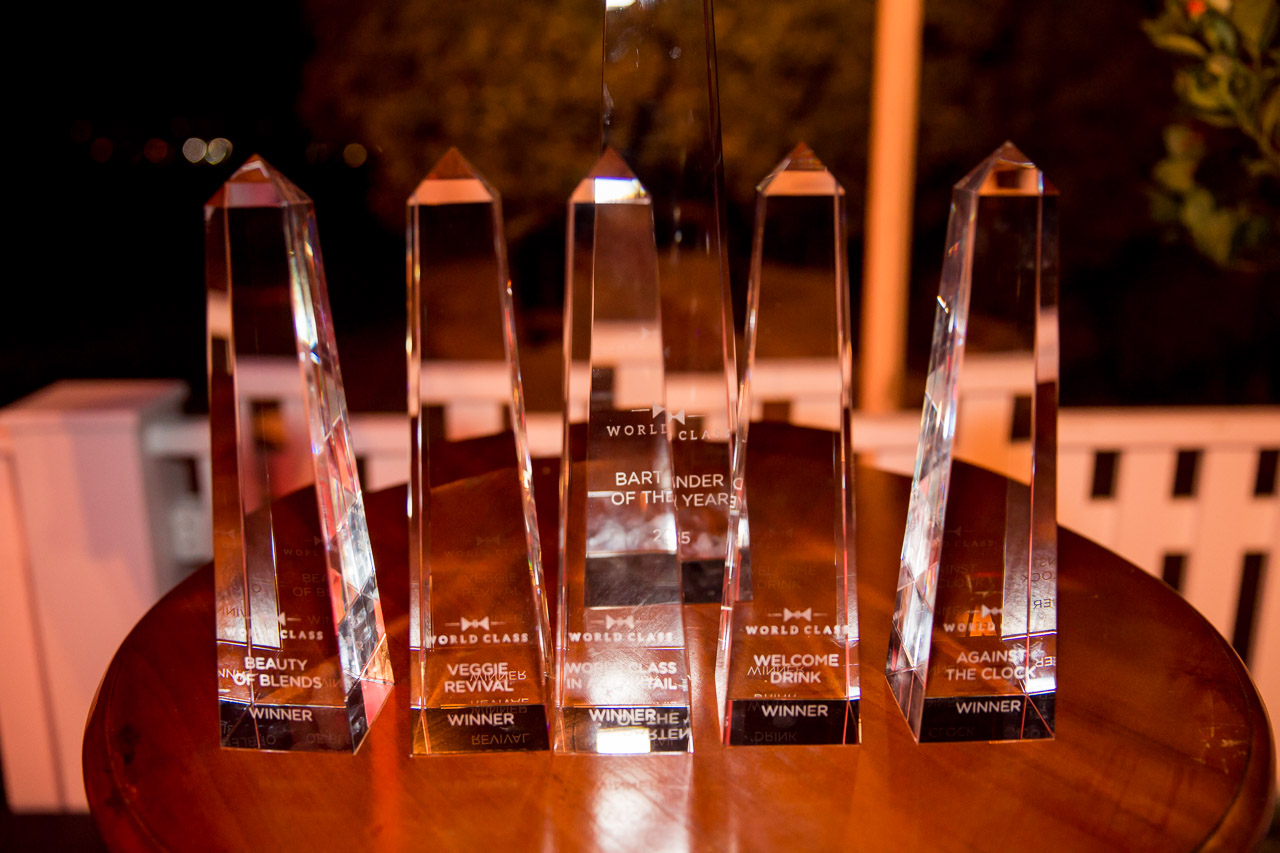 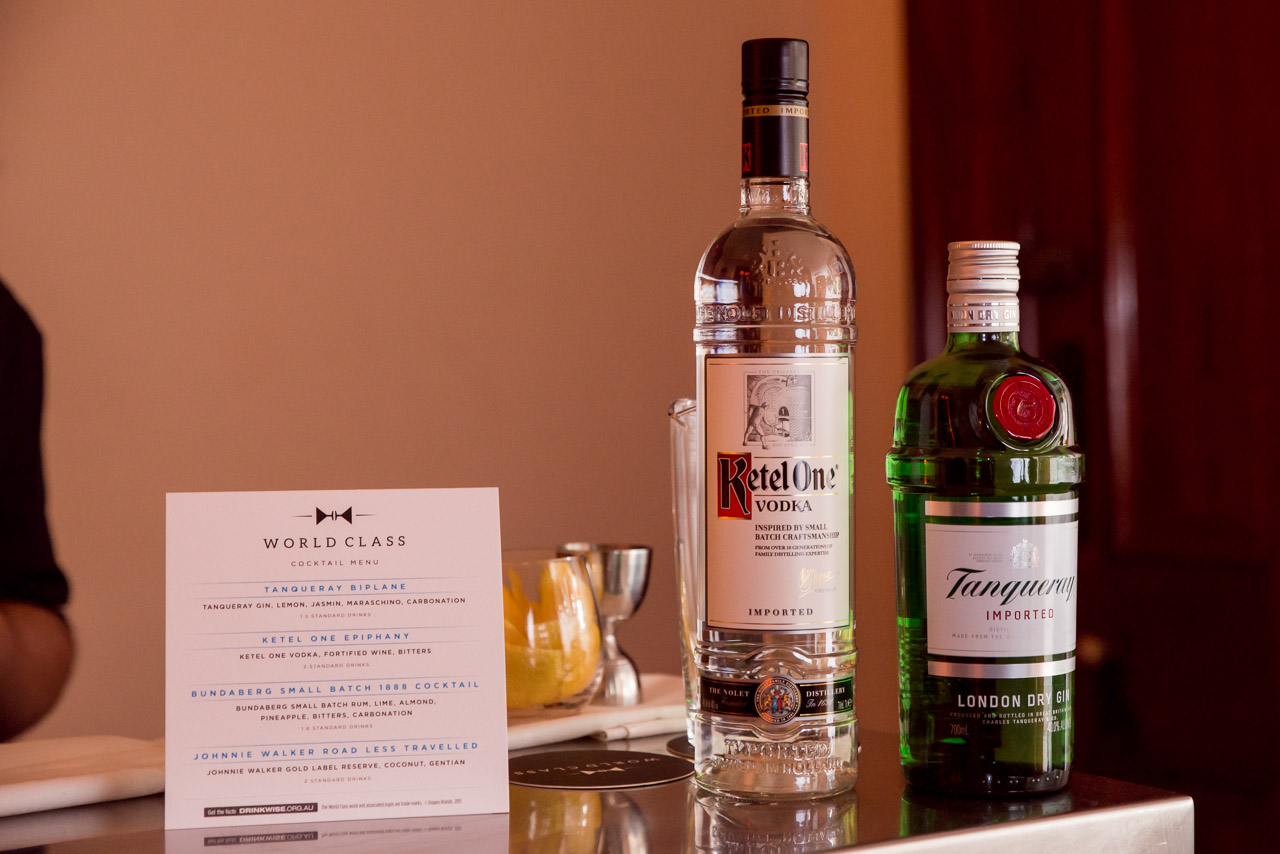 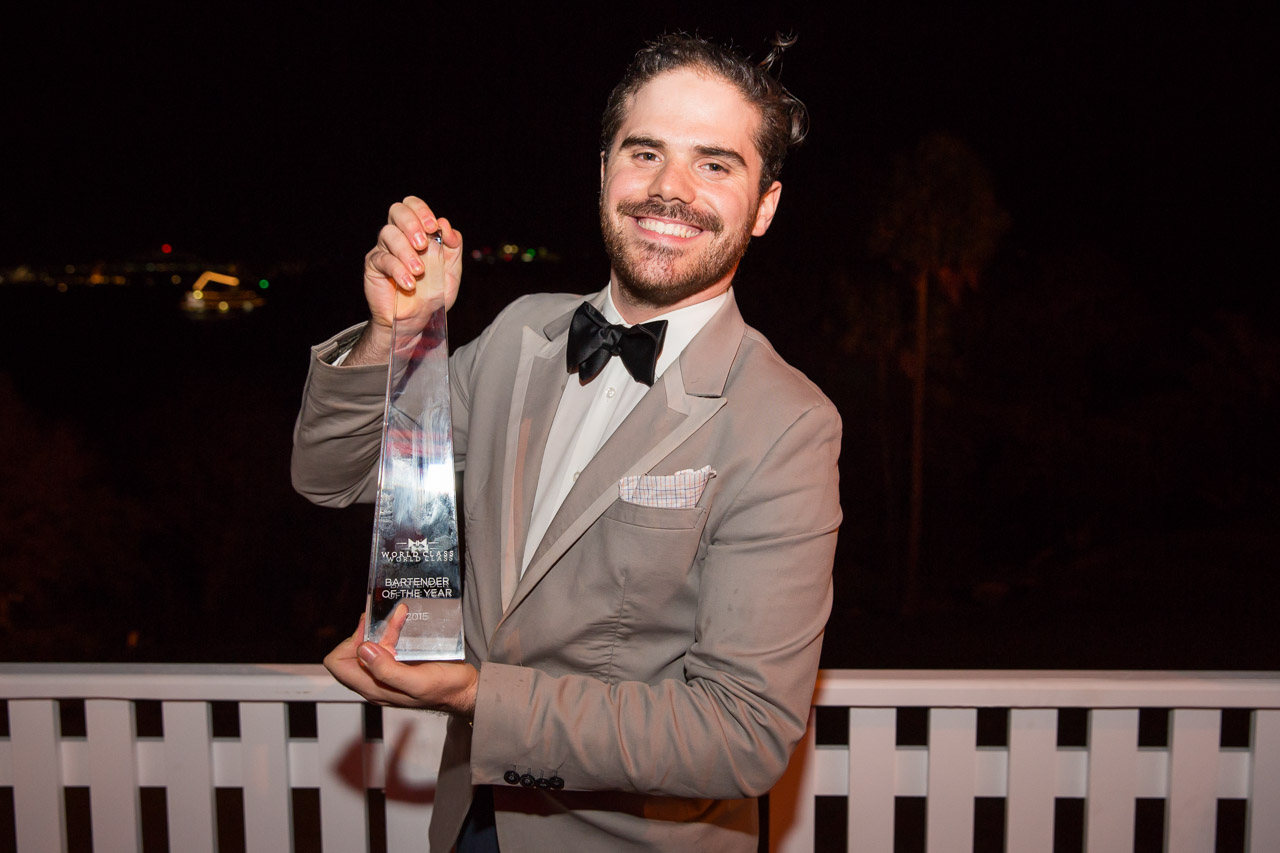 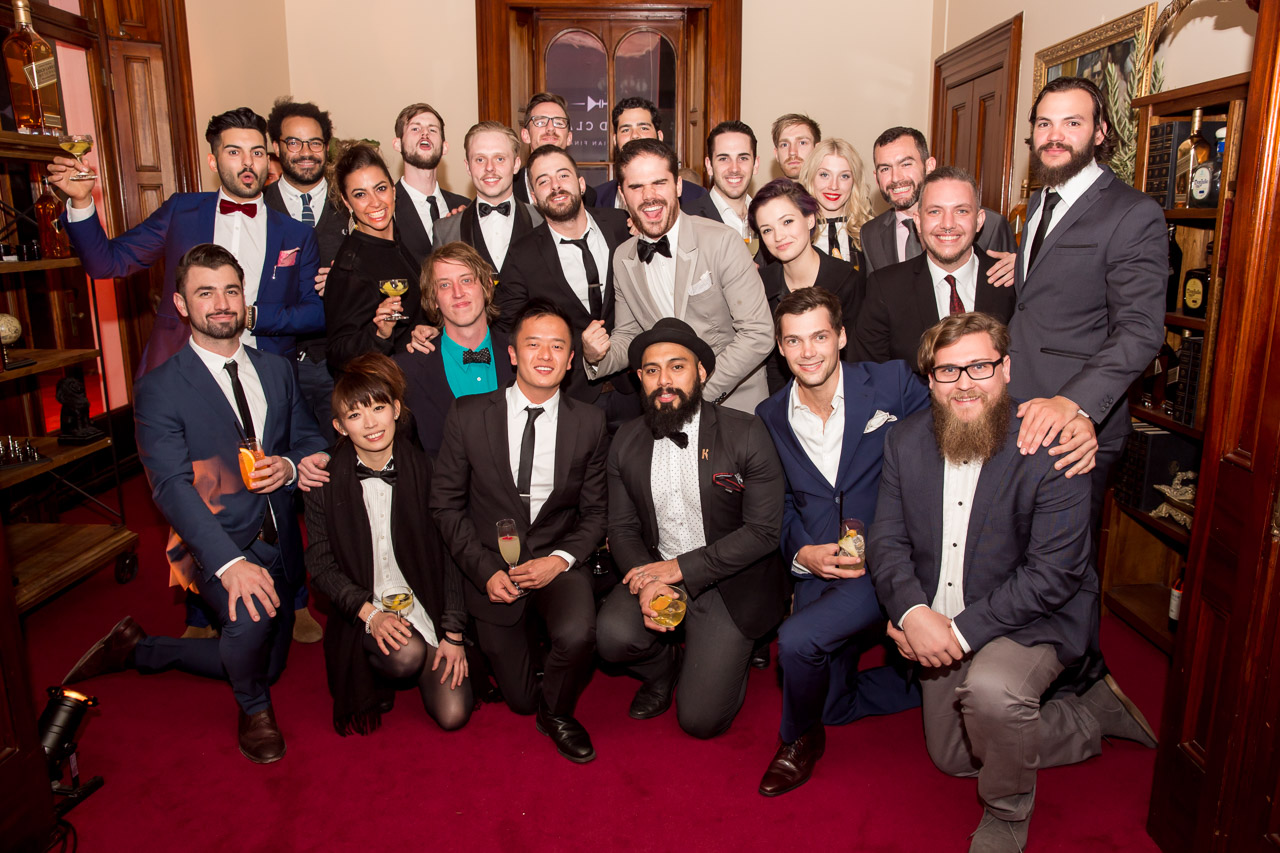