“Sensationally entertaining, this trip to boogie wonderland is a gold plated hit!” The Times UK

Alfred worked on the project from inception to the World Premiere at the Adelaide Fringe Festival’s Garden of Unearthly Delights. Quickly followed by seasons at the Edinburgh Fringe Festival, Brisbane Festival and a seven week season at Sydney Opera House, ‘VELVET’ continues to tour and wow audiences worldwide.

‘VELVET’ is a nightclub and a state of mind, a fantasy. Inspired by Studio 54, a club famous for its wild parties and hedonism but also ultimately for its culture of acceptance, blind to colour, creed, class, gender, size, and sexuality. ‘VELVET’ is a celebration of that freedom.

On one level, VELVET is an amalgam of variety and concert forms that offers sheer entertainment to a disco soundtrack – along with a sprinkle of disco ‘glitter’, of course. On another added level we chart the progression of a young man on a path of self-discovery. Inside VELVET he witnesses acts of abandon, glamour and freedom.

“VELVET, a show that’s big, brash, noisy and buckets of fun. The audience is whipped into a frenzy of disco glitterball nostalgia. One of the main pleasures is seeing an audience out for a good time and getting it, discovering their own inner divas and singing along.”
The Guardian UK

“Sexy, spectacular, sparkling and just a little bit sadomasochistic. VELVET completely redefines cabaret as a disco inferno that shocks, surprises and scintillates at every turn. Each and every act had the audience roaring with delight.”
Adelaide Advertiser

“This stunner of a show is nothing less than a pure endorphin rush – Velvet may be listed in the ‘cabaret’ page of your Fringe guide, but this umbrella term does next to no justice to the impact and variety to be found here. It’s simply a thriller and a killer and an uplifting experience that will get you shaking your groove thing!”
Anthony Vawser, Stage Whispers 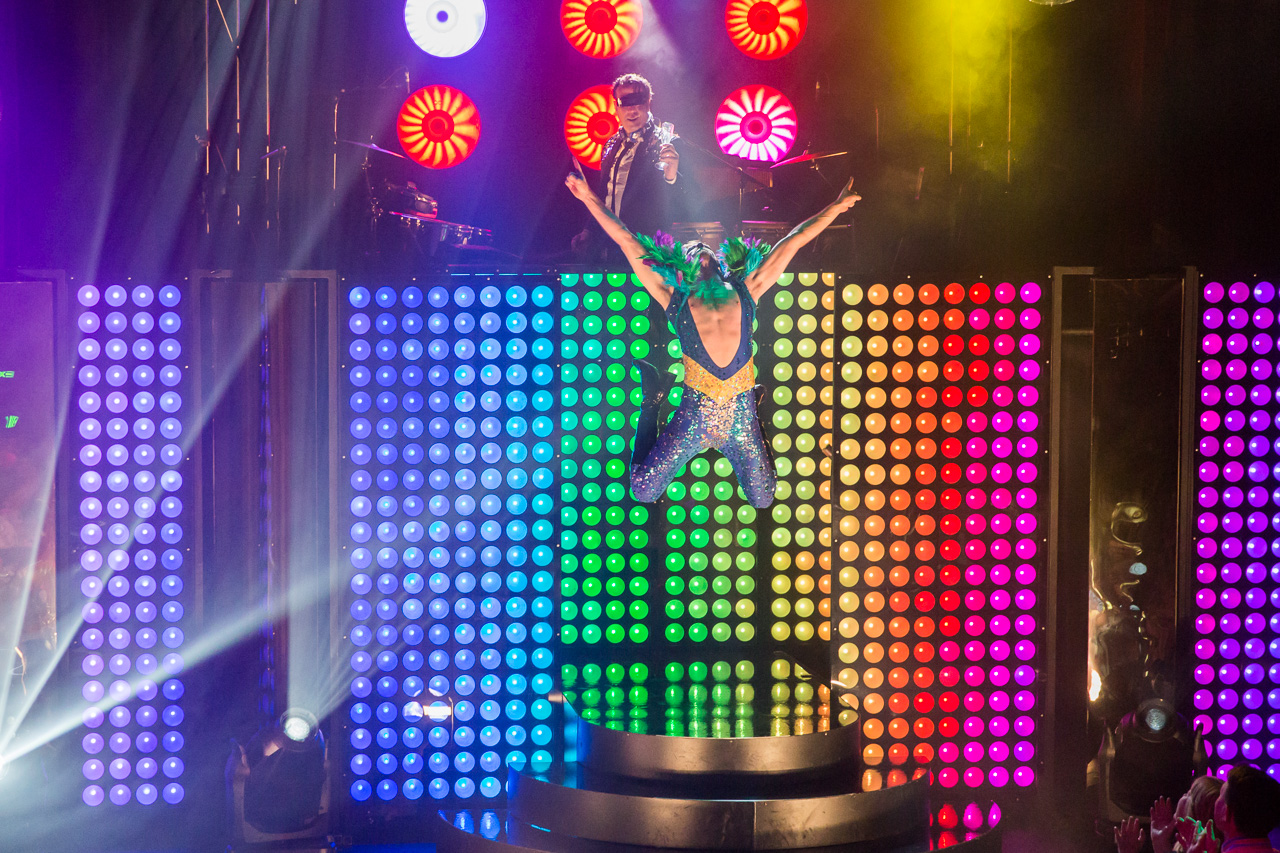 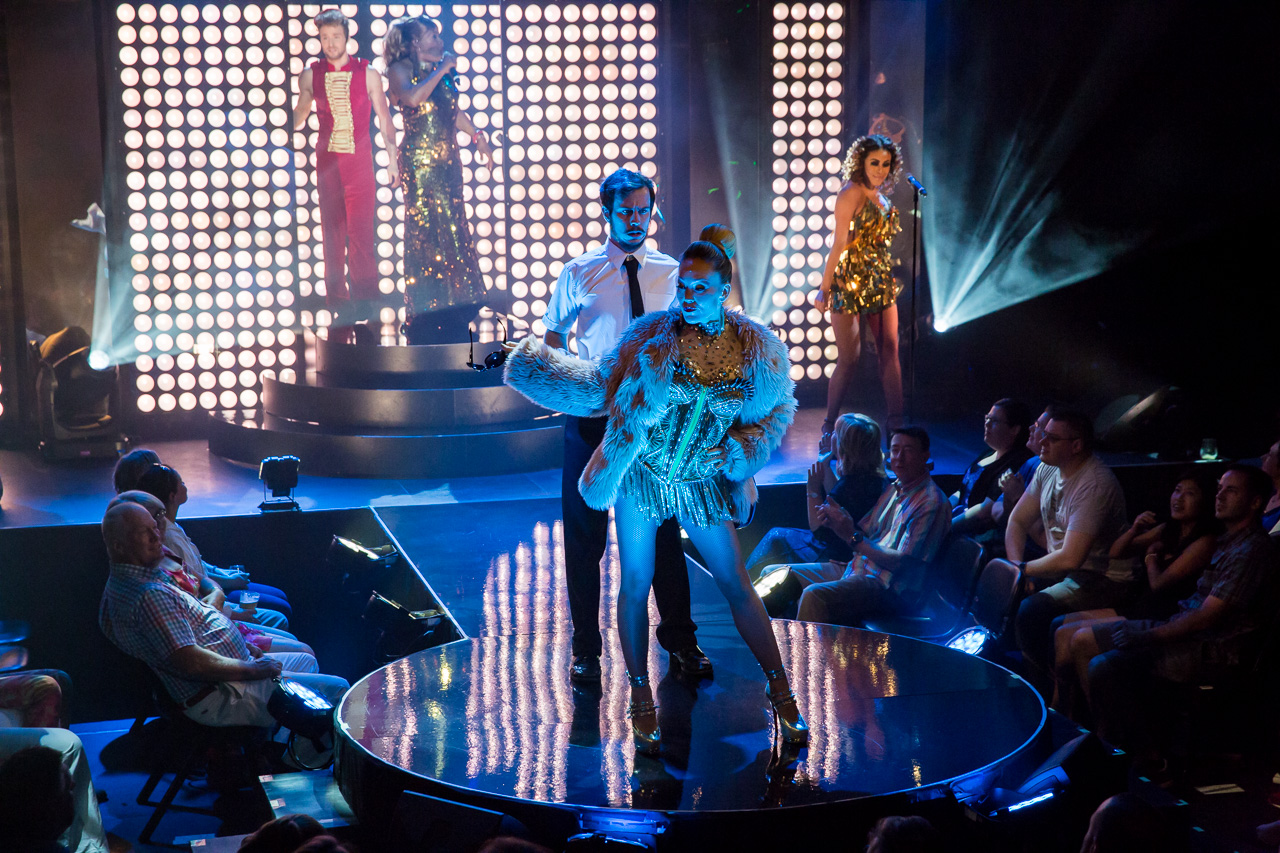 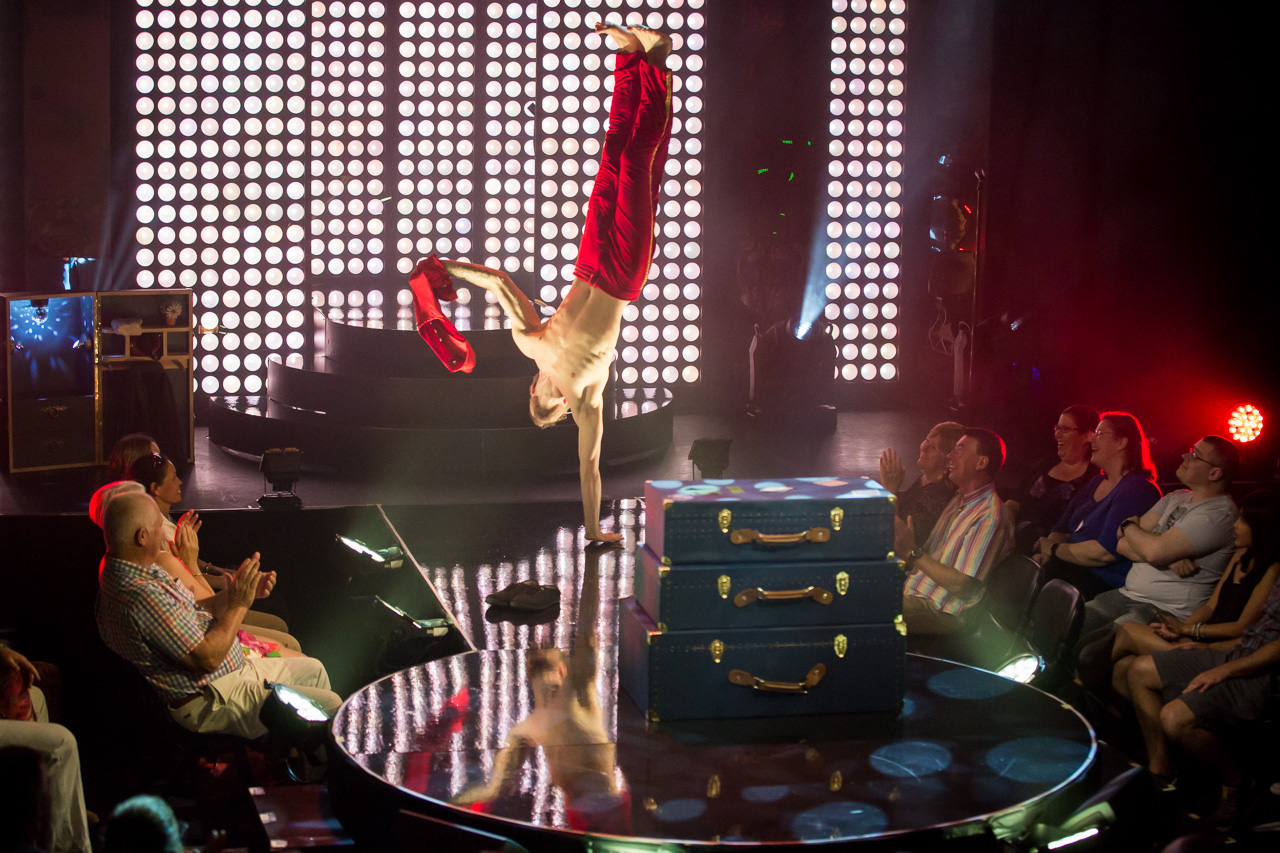 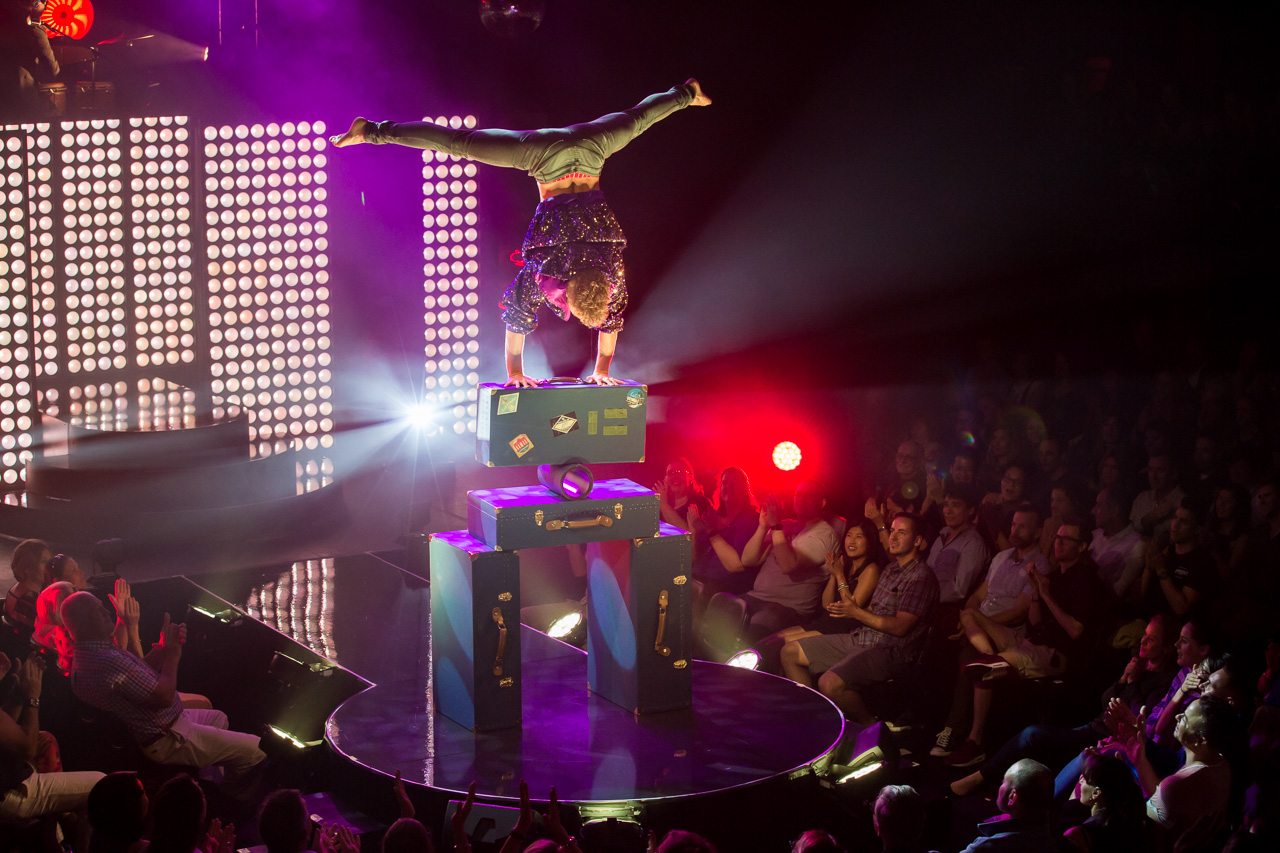 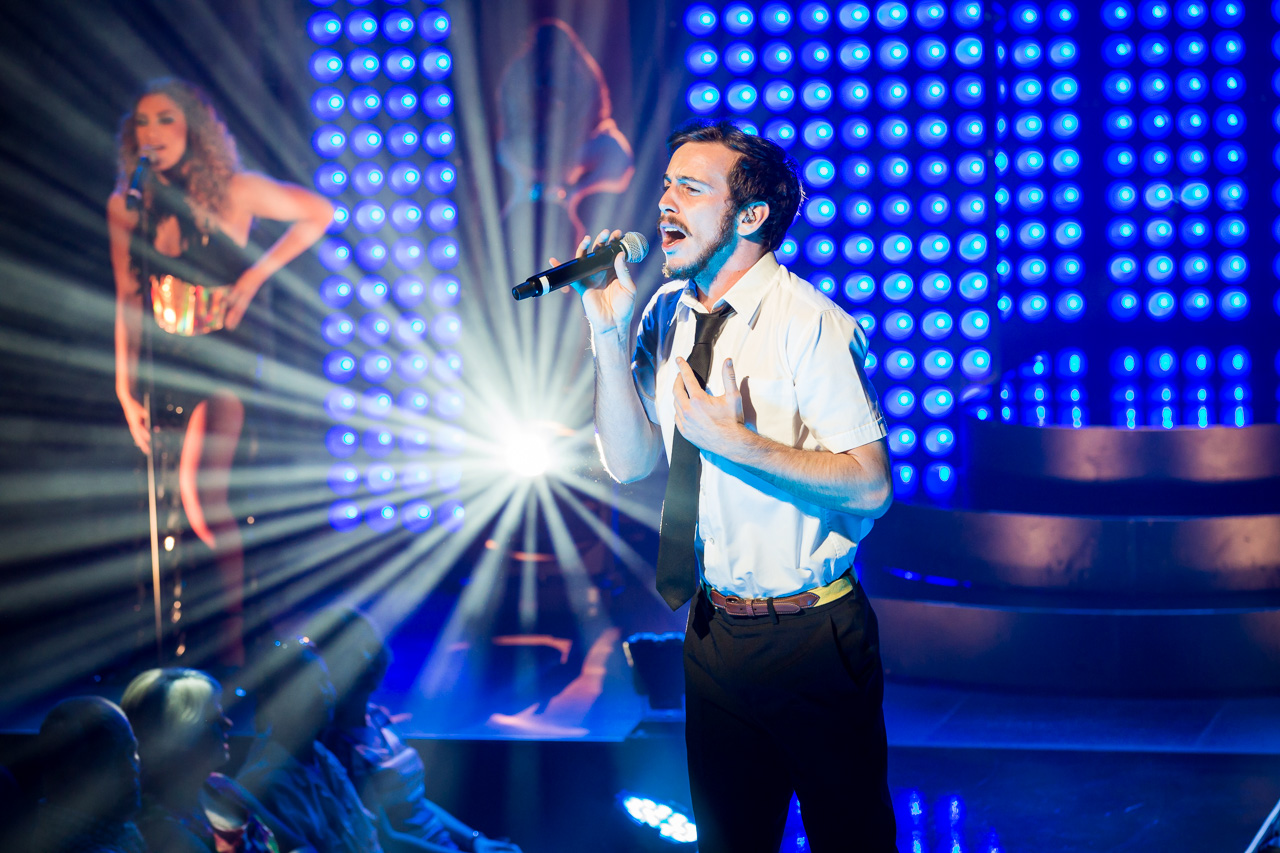 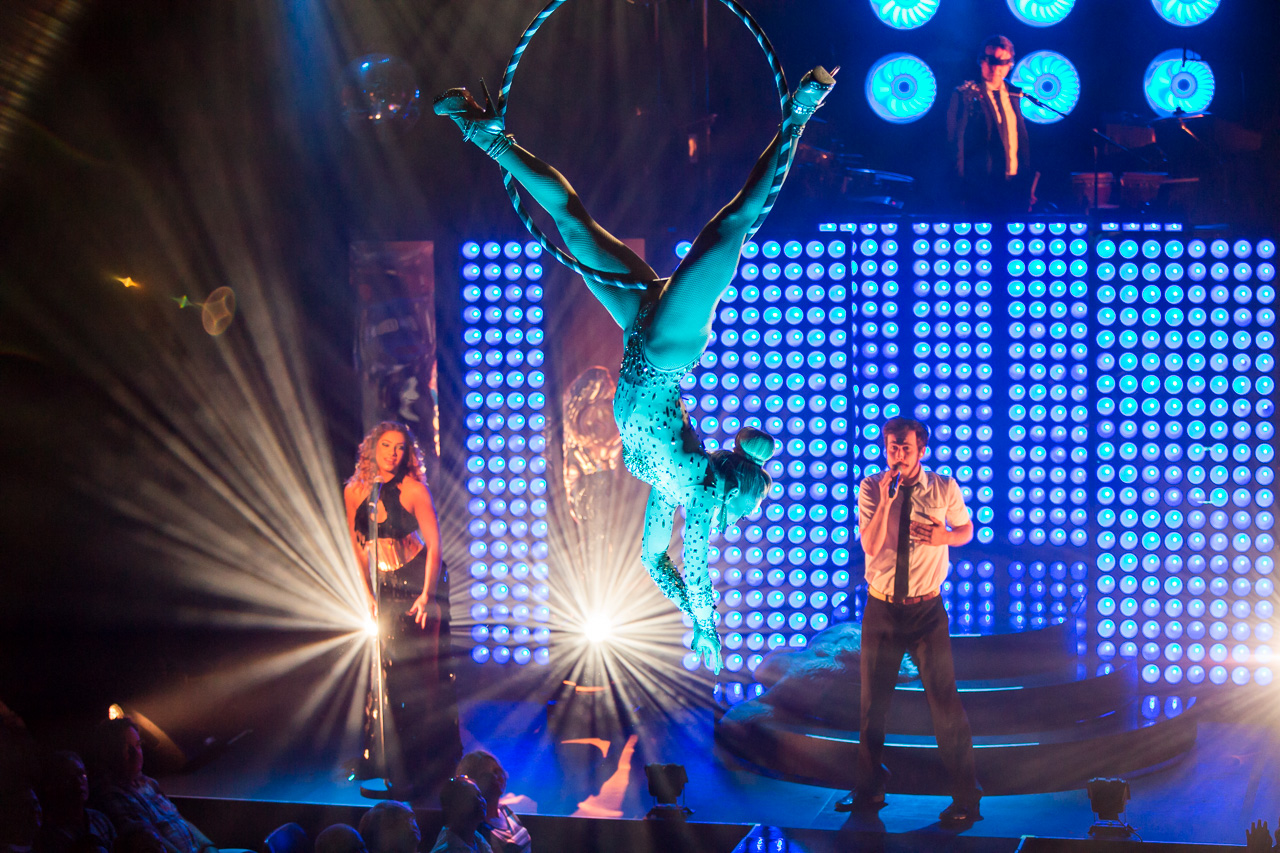 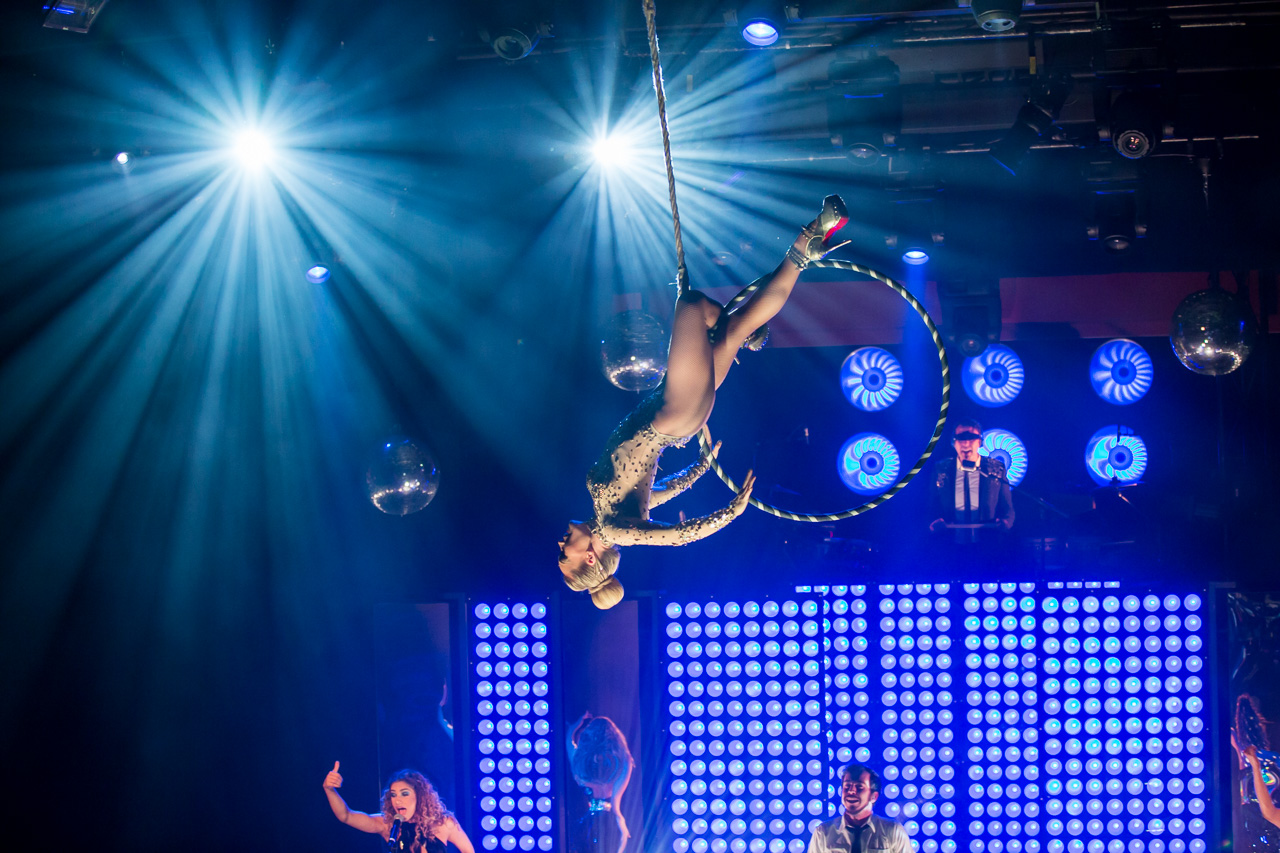 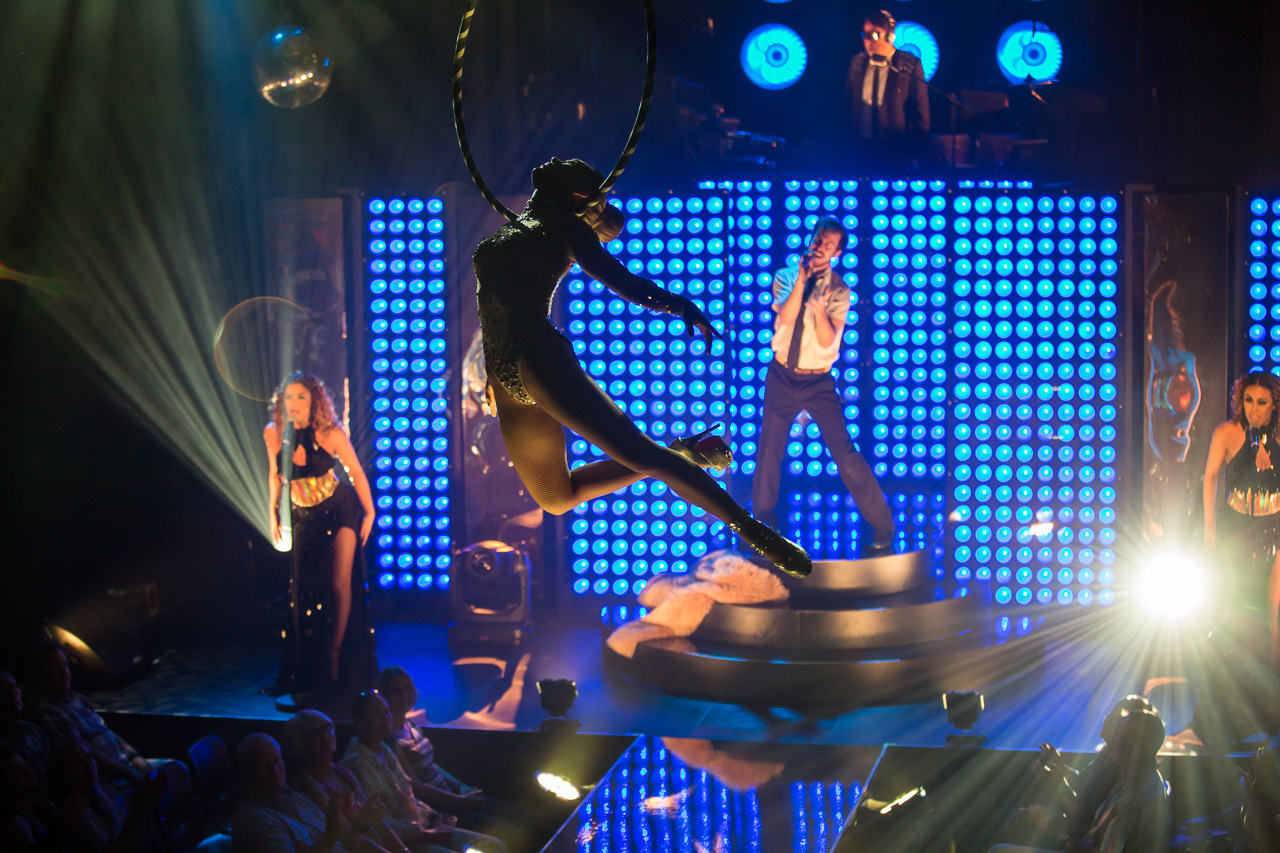 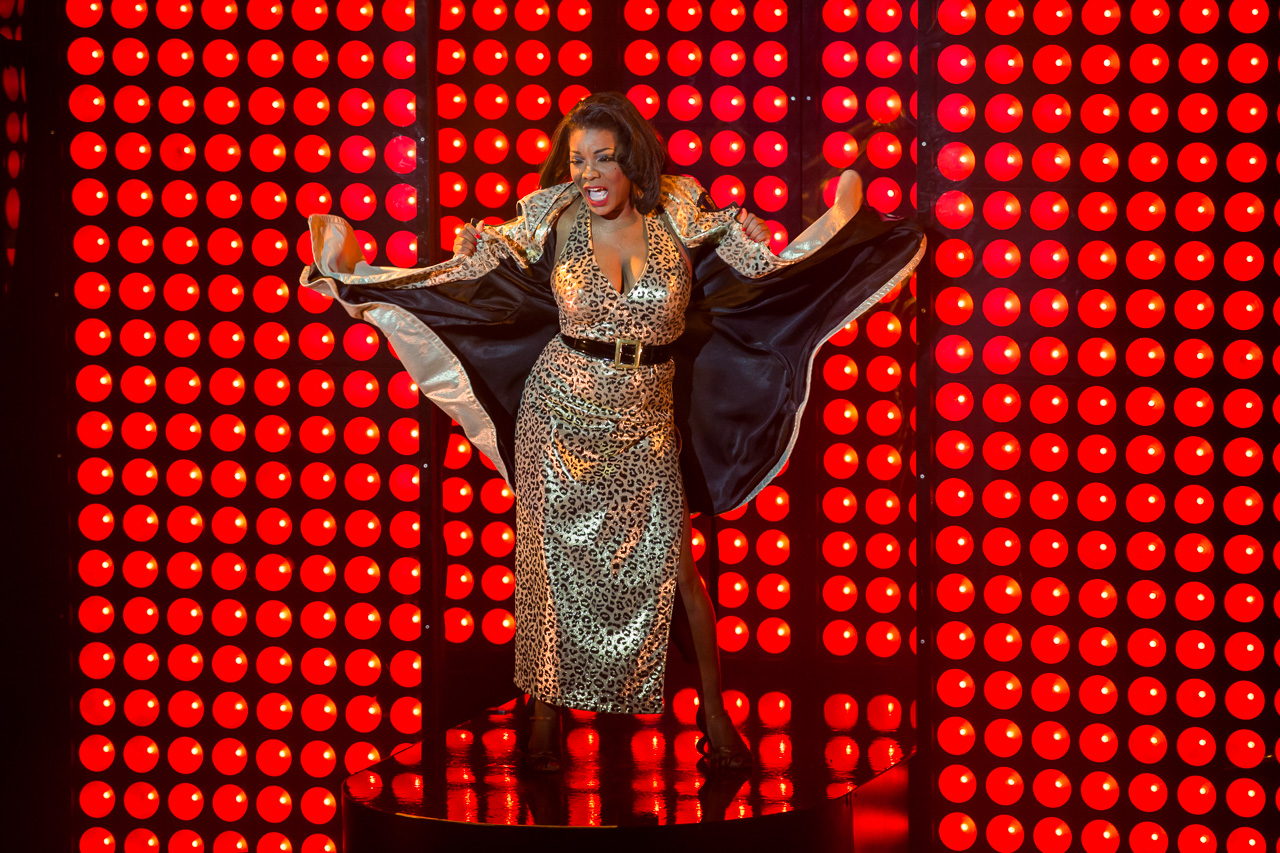 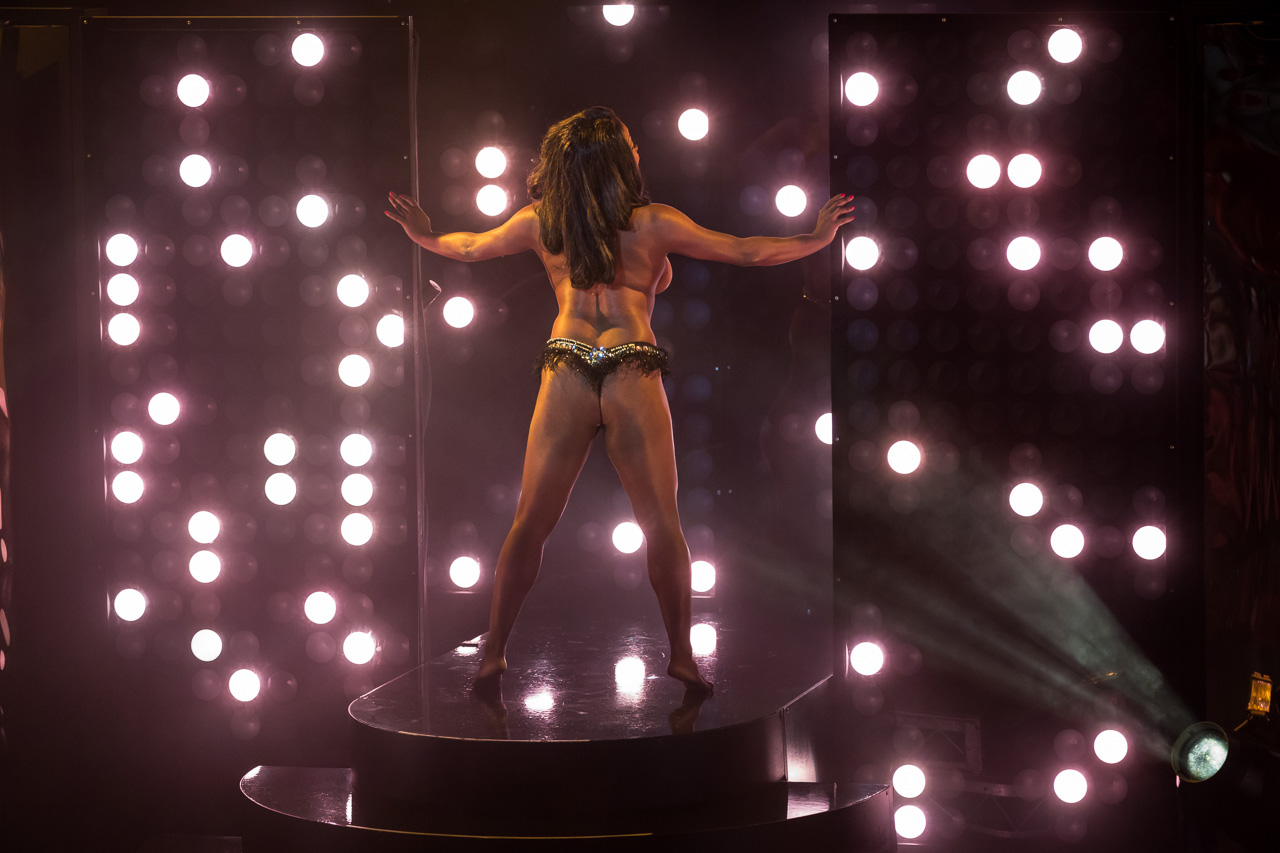 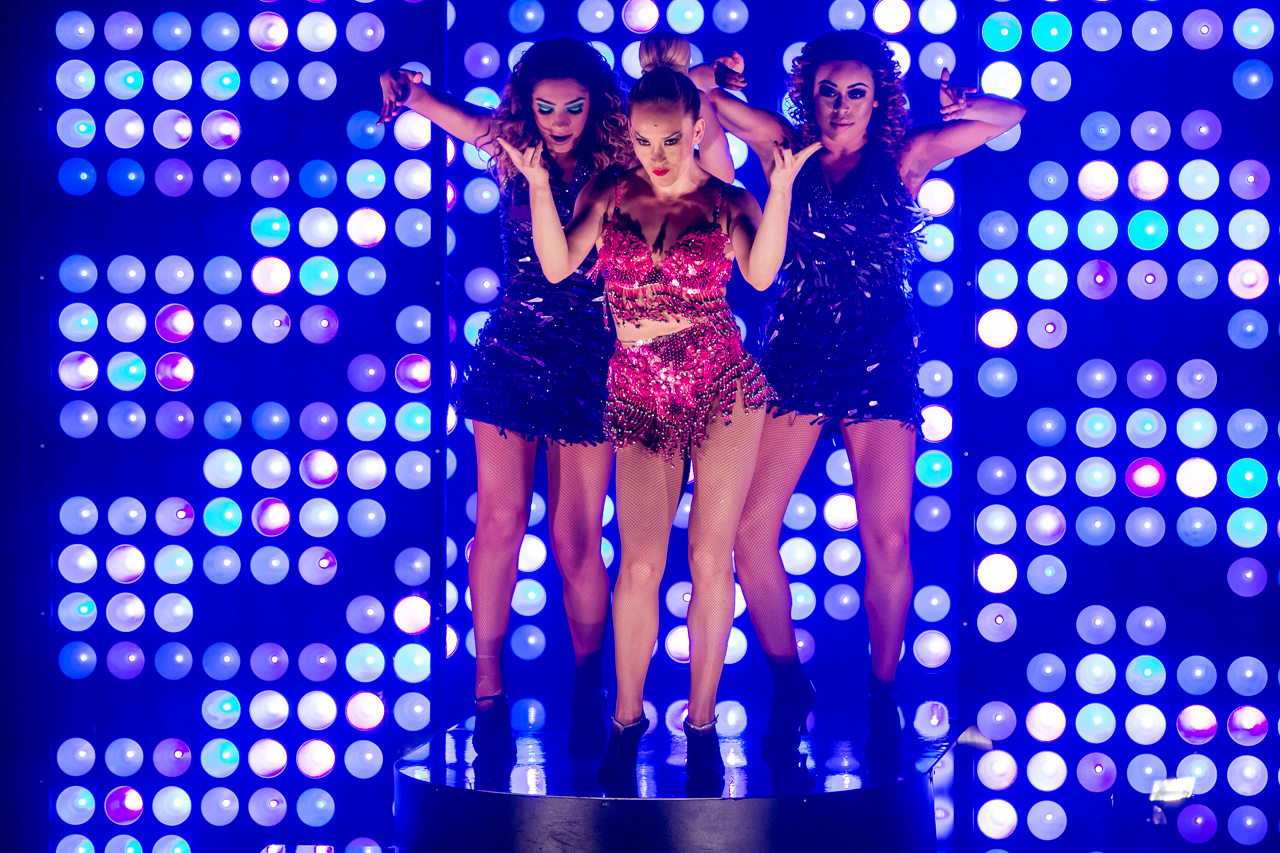 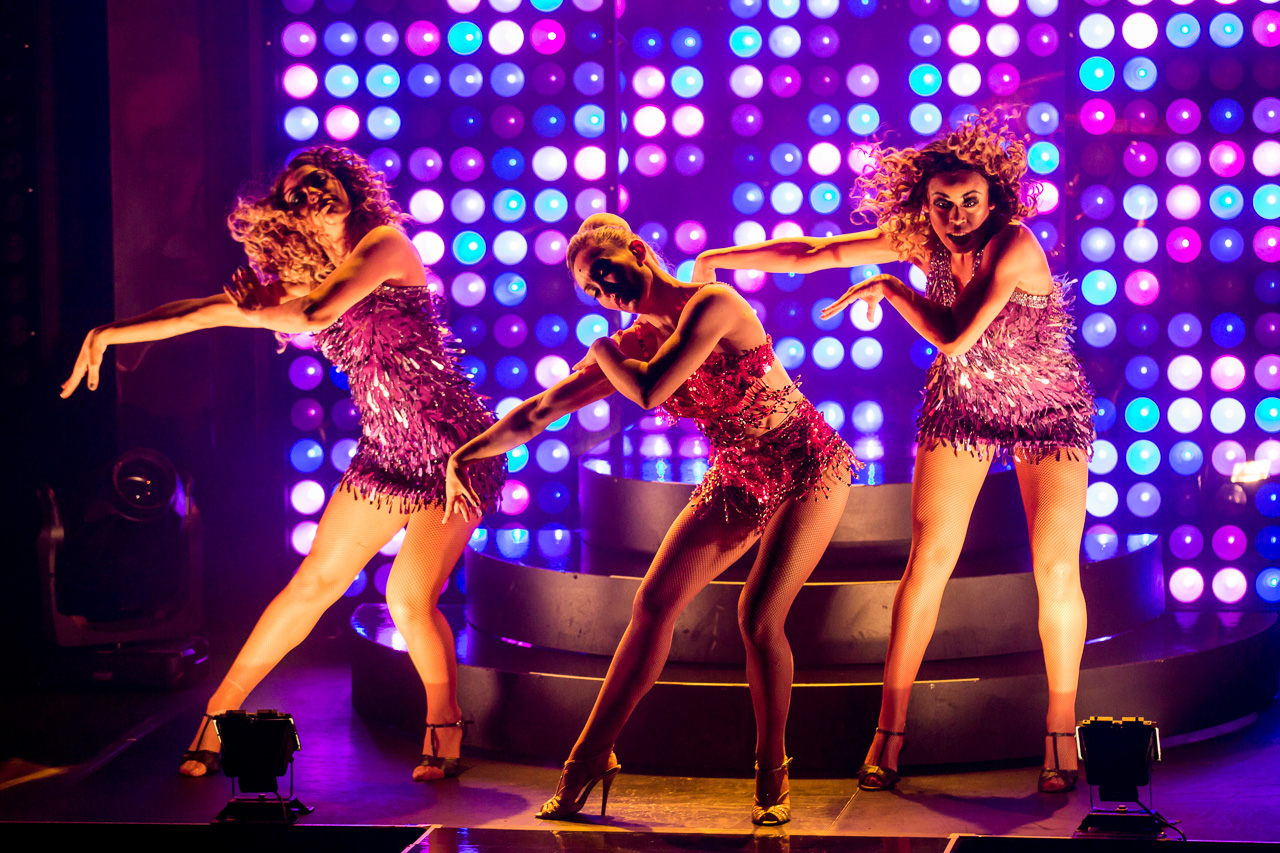 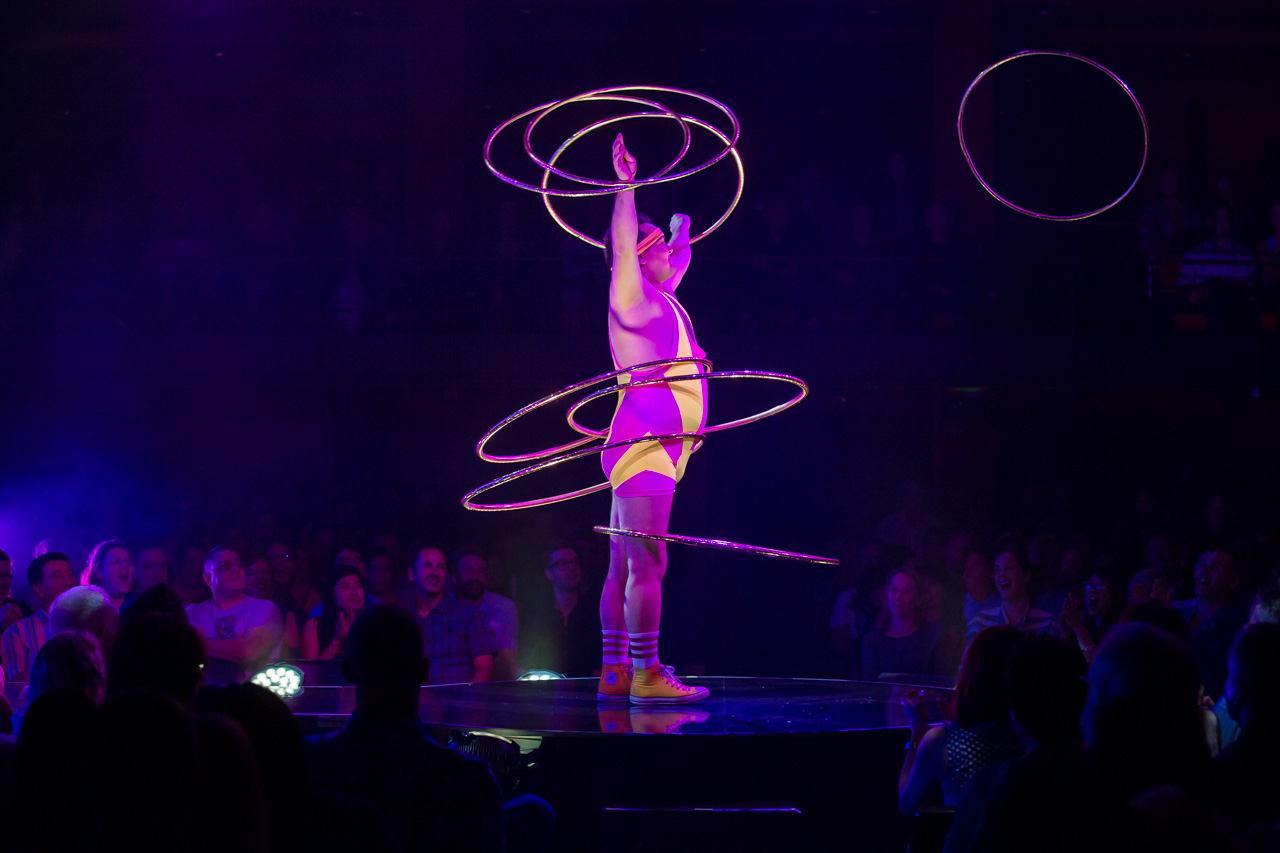 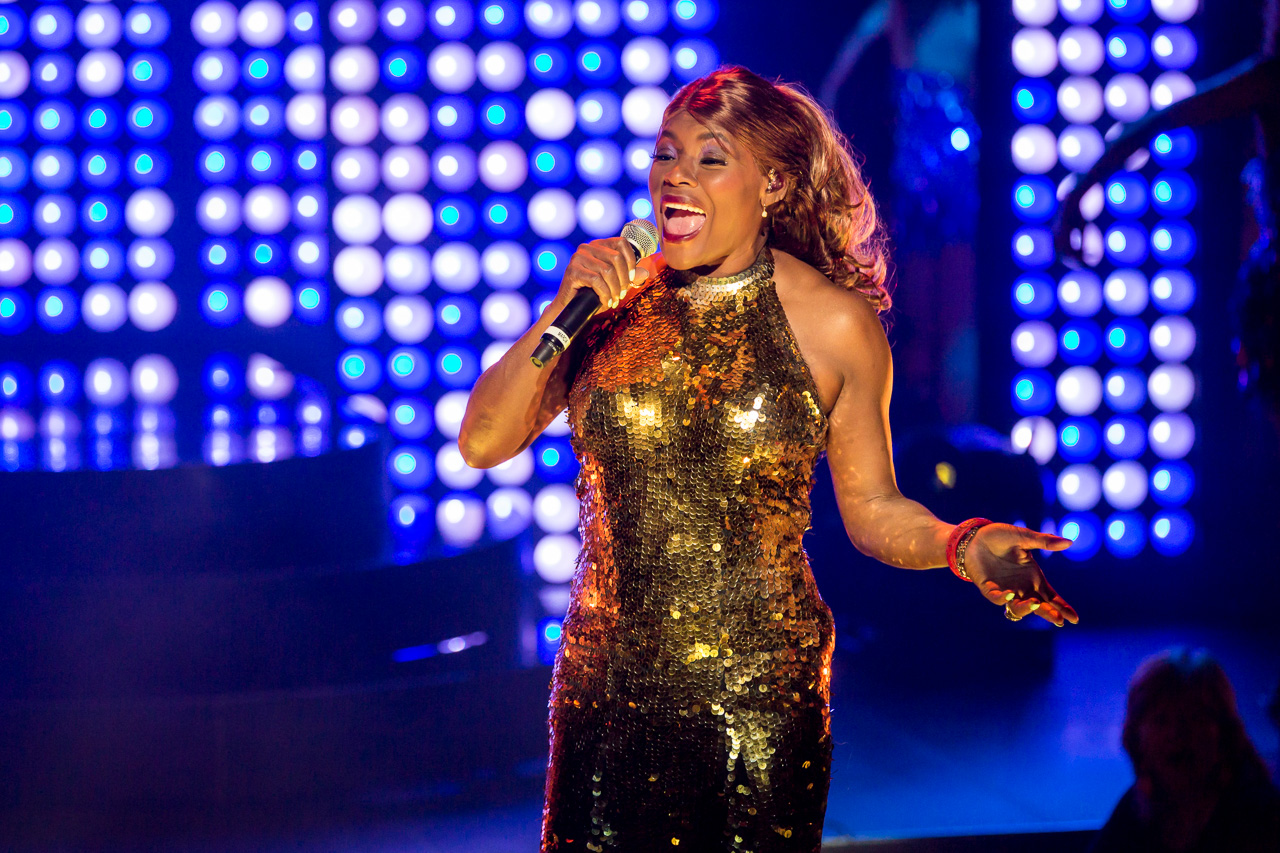 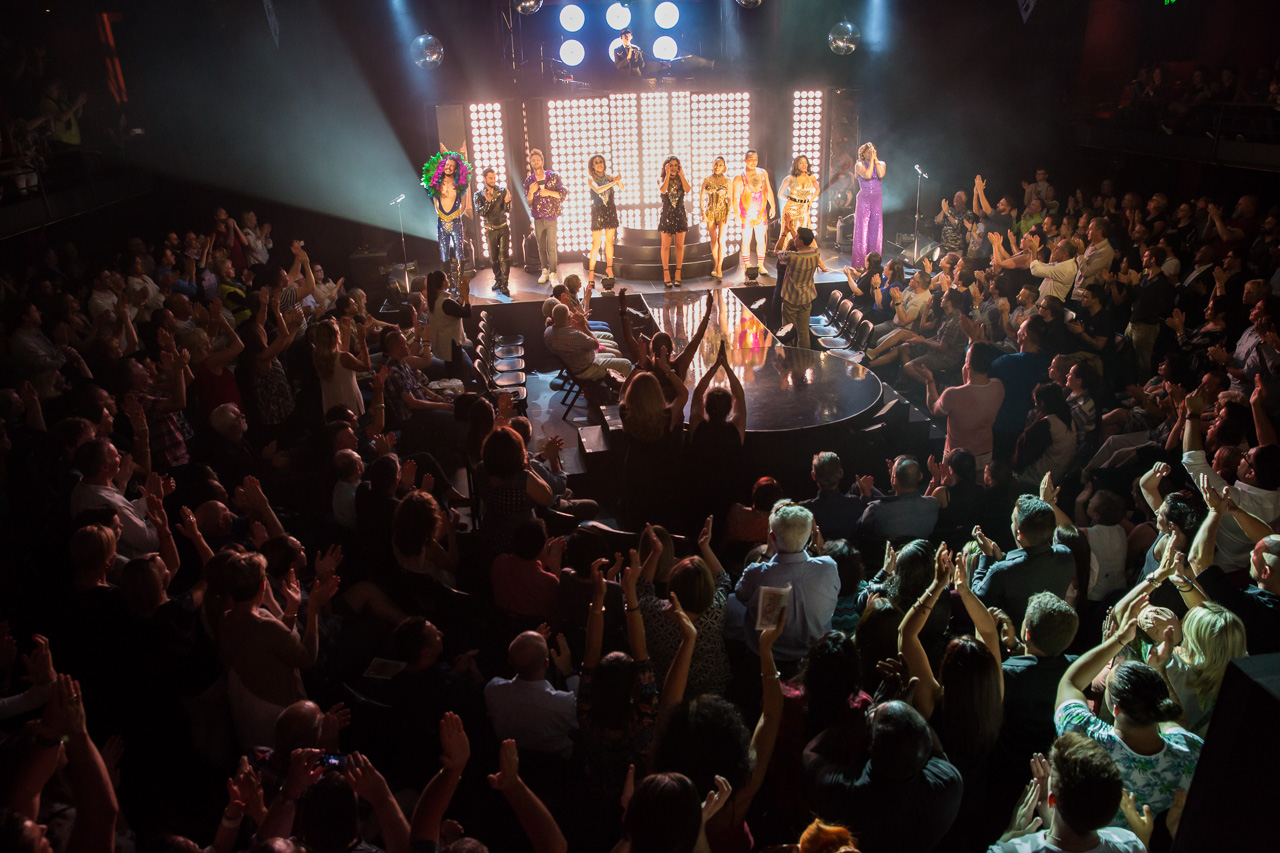 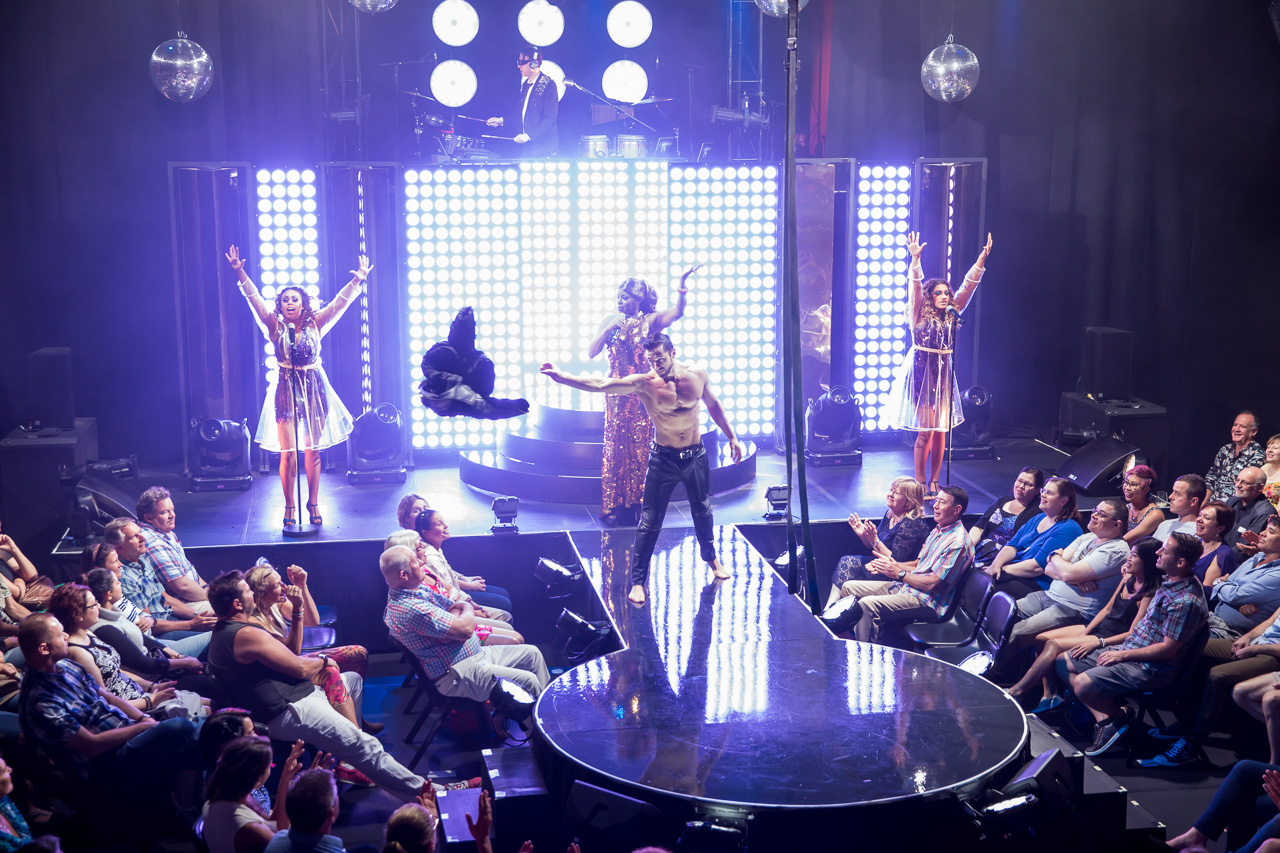 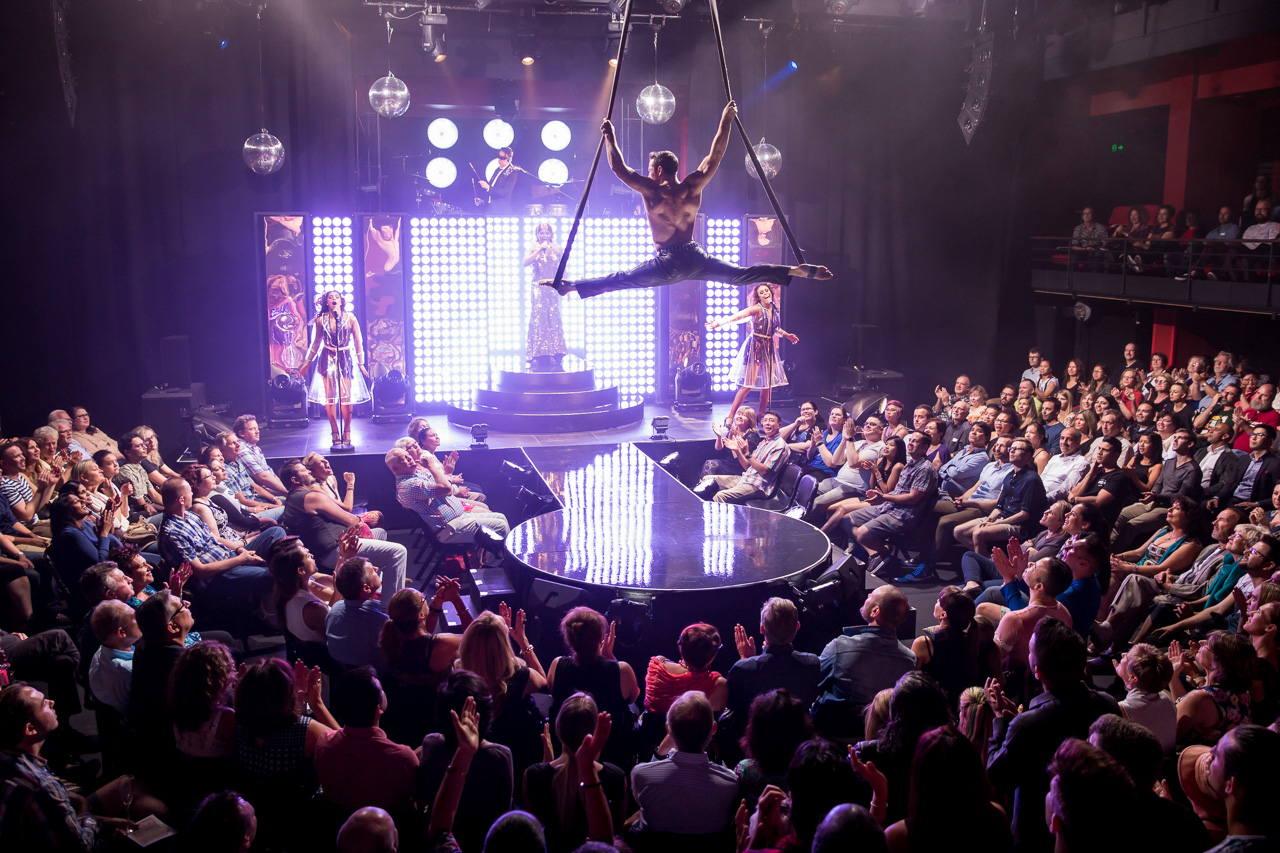 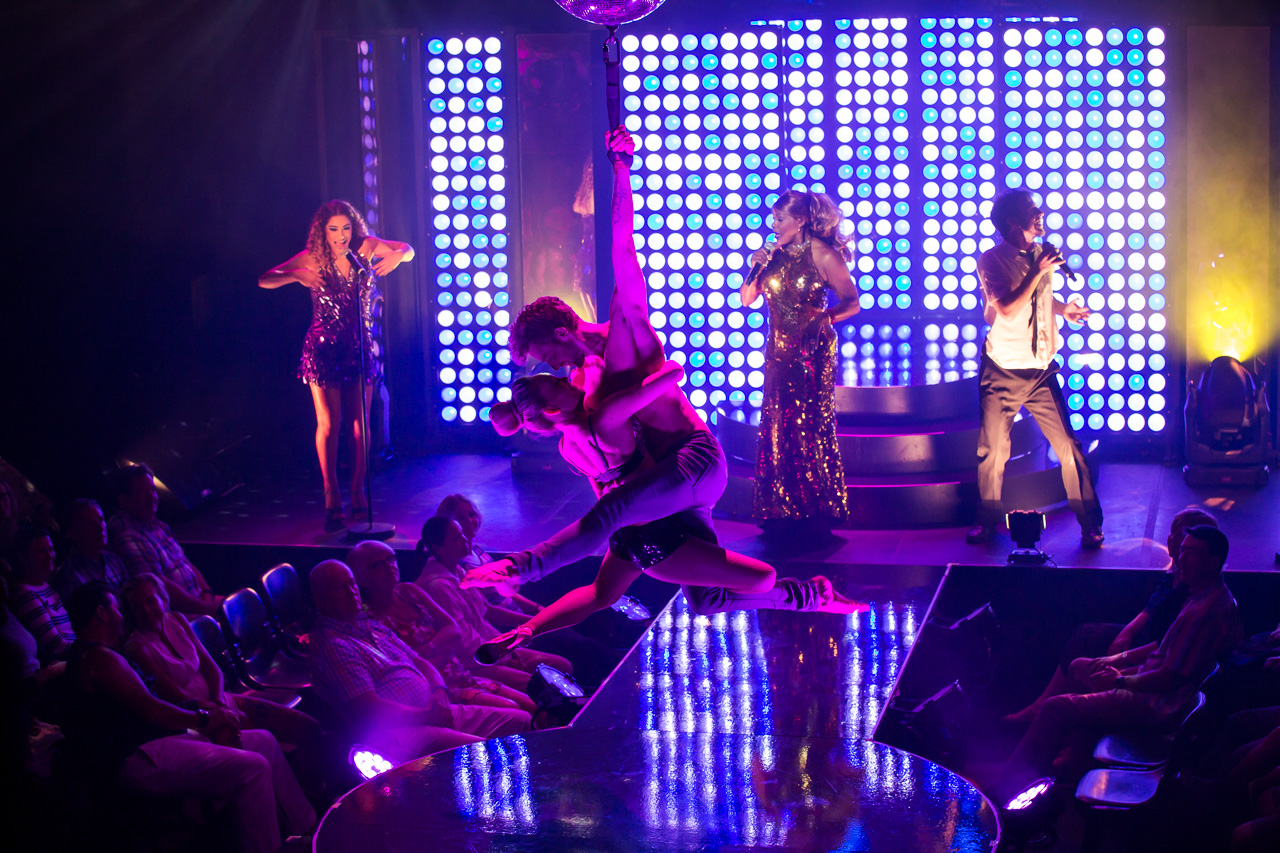 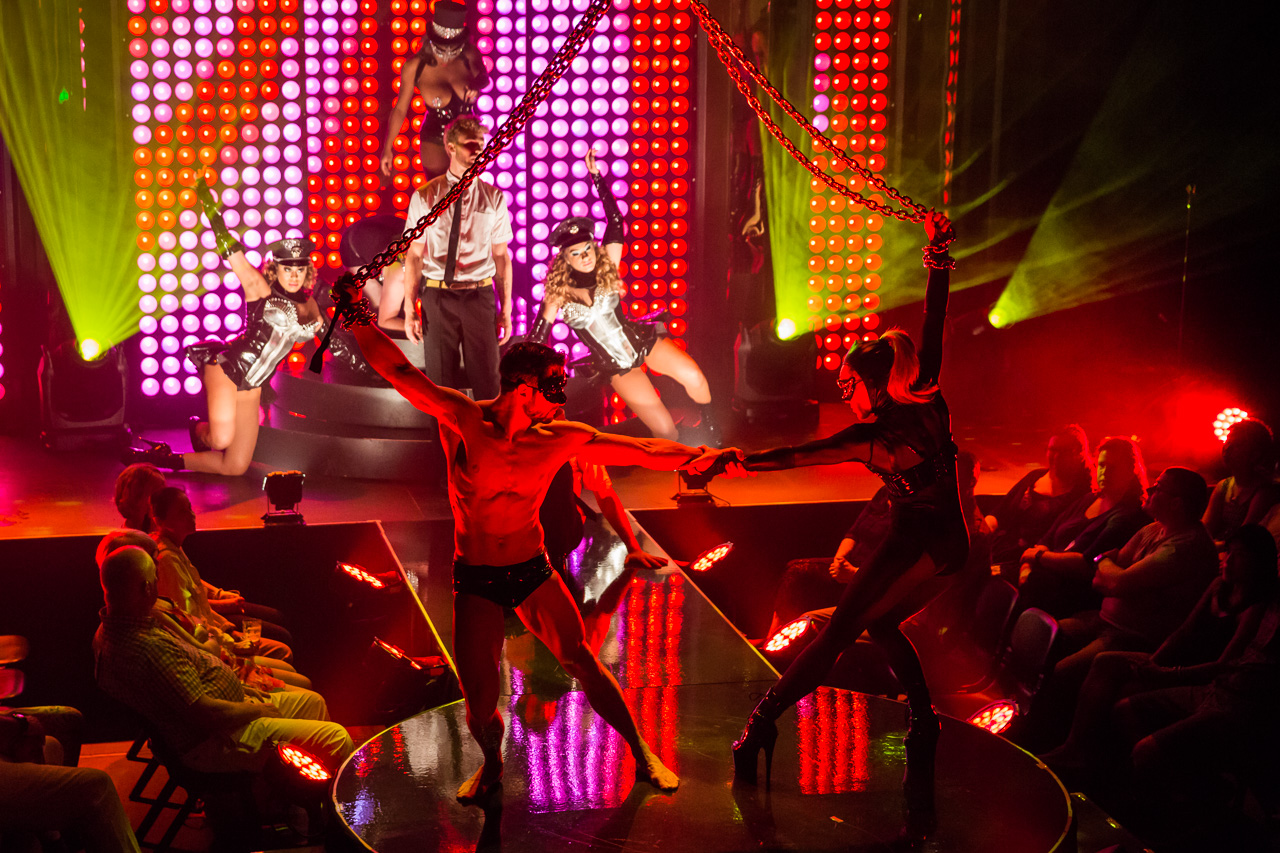 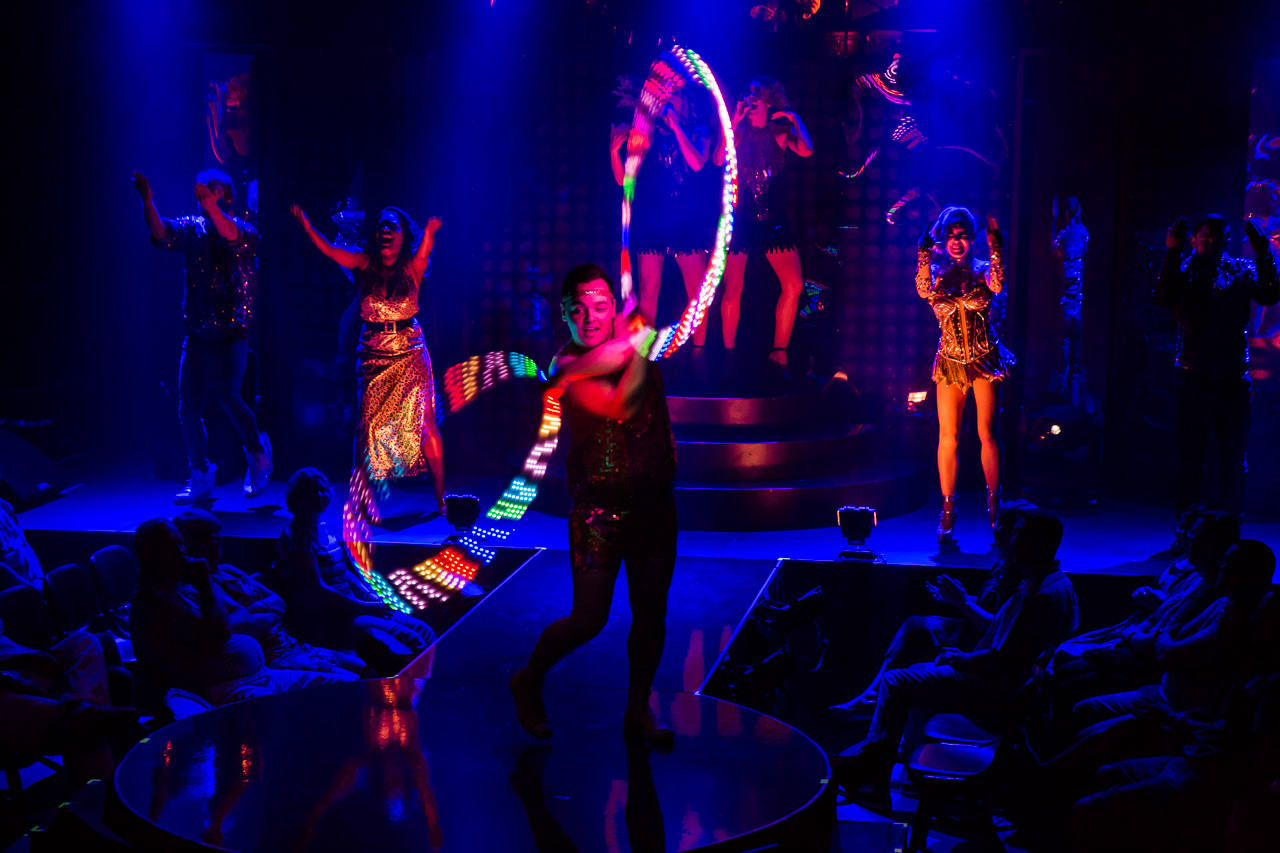 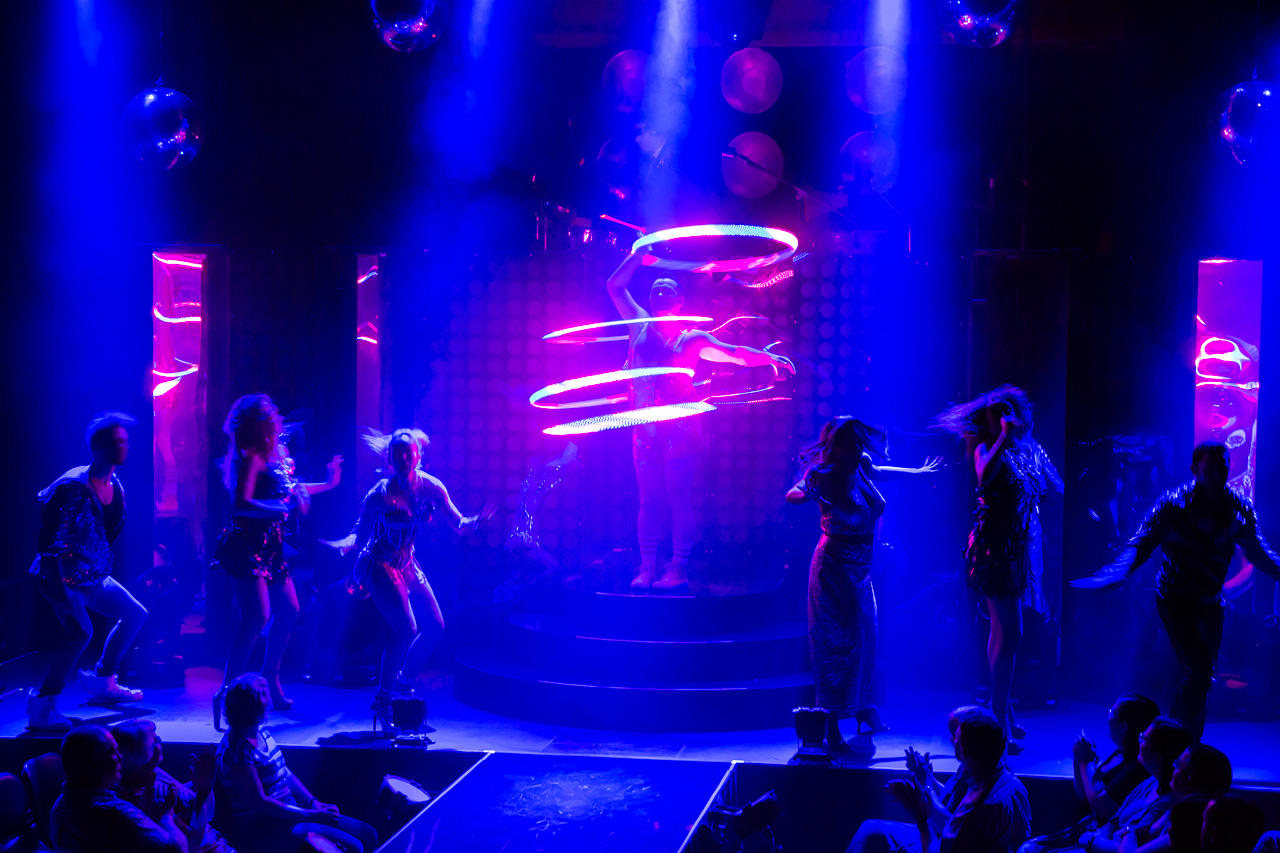 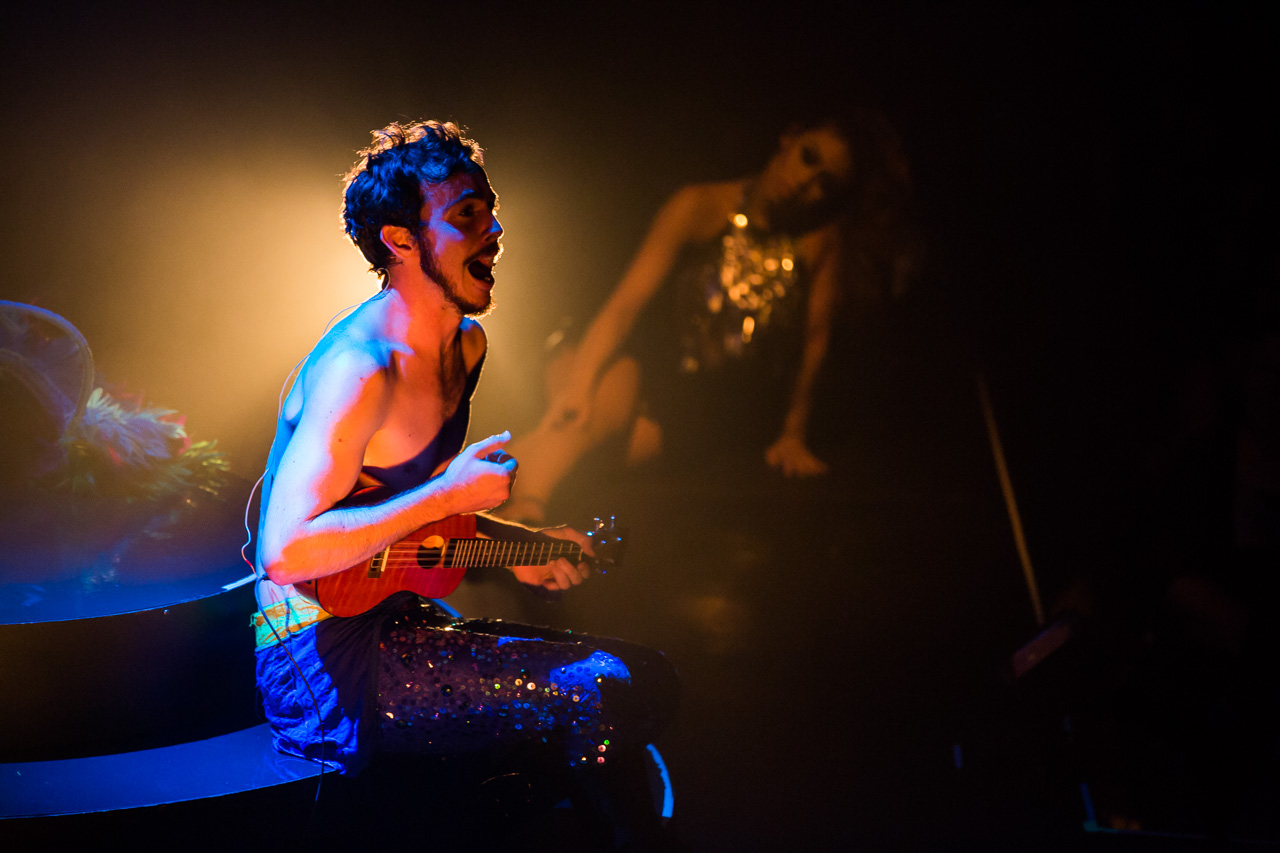