The 2016 World Class Australian finals take over ‘1000 £ Bend’ on Melbourne’s Little Lonsdale Street featuring an international pop-up cocktail bar with the much-lauded White Lyan from London, one of the world’s top 50 cocktail bars.

Following two days of intensive workshops and rigorous challenges, the World Class Australian finals culminated in Sydney’s Charlie Ainsbury from This Must Be The Place being named Australia’s 2016 ‘Bartender of the Year’ at a prestigious event in Melbourne

In order to claim the coveted national title and prize Ainsbury was pitted against 24 of the nation’s best bartenders across four cocktail challenges – Bottled Cocktails, Against the Clock, Culinary Cocktail Champions and Ketel One Craft

The 25 finalists were scored on merit of artistry, innovation, creativity, balance, technique, visual aesthetic, presentation theatre and the overall X-Factor – ?is it World Class??

Diageo Reserve World Class is transforming fine drinking experiences and cocktail culture around the world and in the home.

The industry?s largest, most credible investment in the luxury on-trade, it discovers the next generation of bartending talent who set the latest mixology trends and bring these to the best bars worldwide. At the core is an outstanding, global training programme and internationally recognised platform that elevates the craft of the bartender and builds careers in the industry culminating in an annual luxury landmark week where the Diageo Reserve World Class Bartender of the Year is announced.

Launched in 2009, over 15,000 bartenders have been inspired and educated in the craft of mixology using the finest spirits in the DIAGEO RESERVE collection. A partnership and collaboration with gurus, media, partners and owners, Diageo Reserve World Class is widely recognised as a mark of sophistication and distinction of international fine drinking culture by bartenders and customers alike. 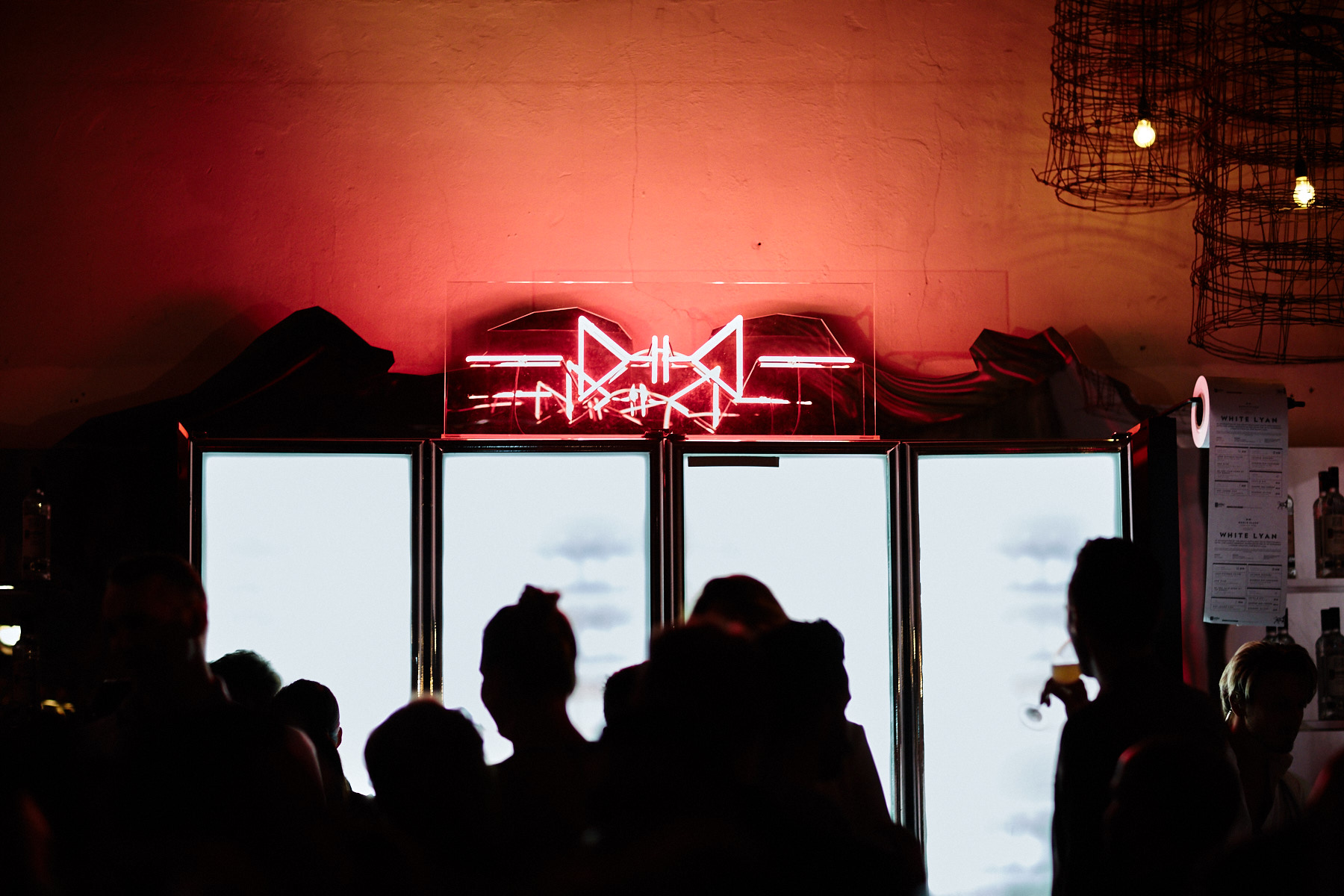 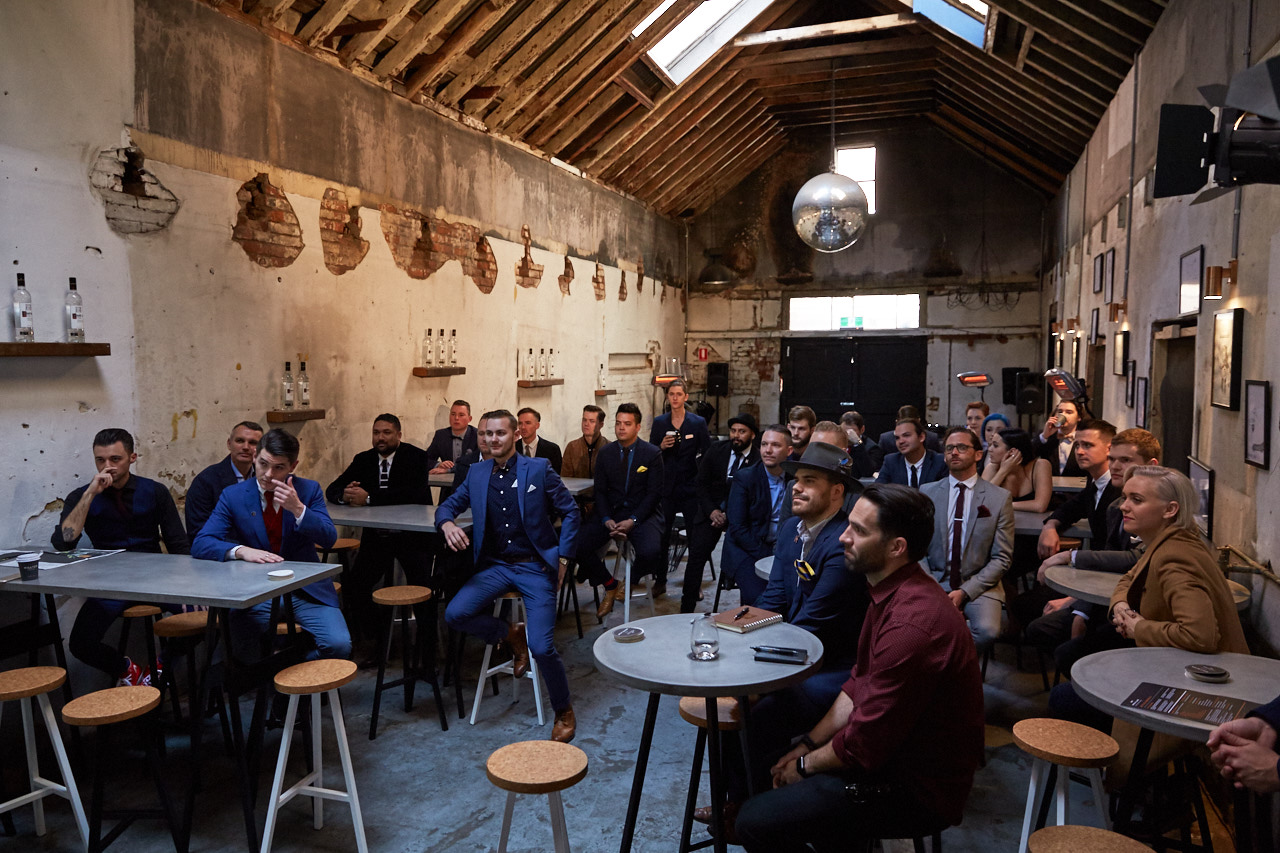 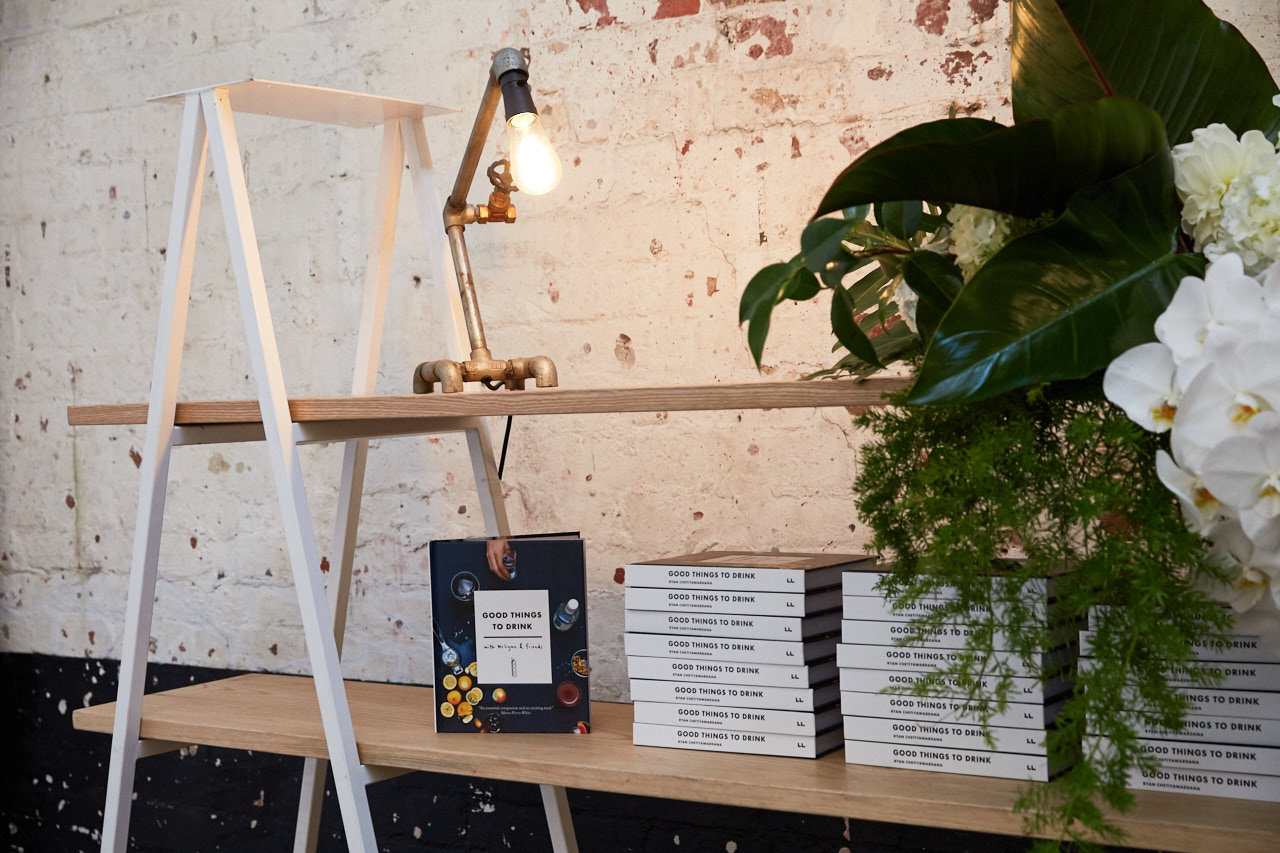 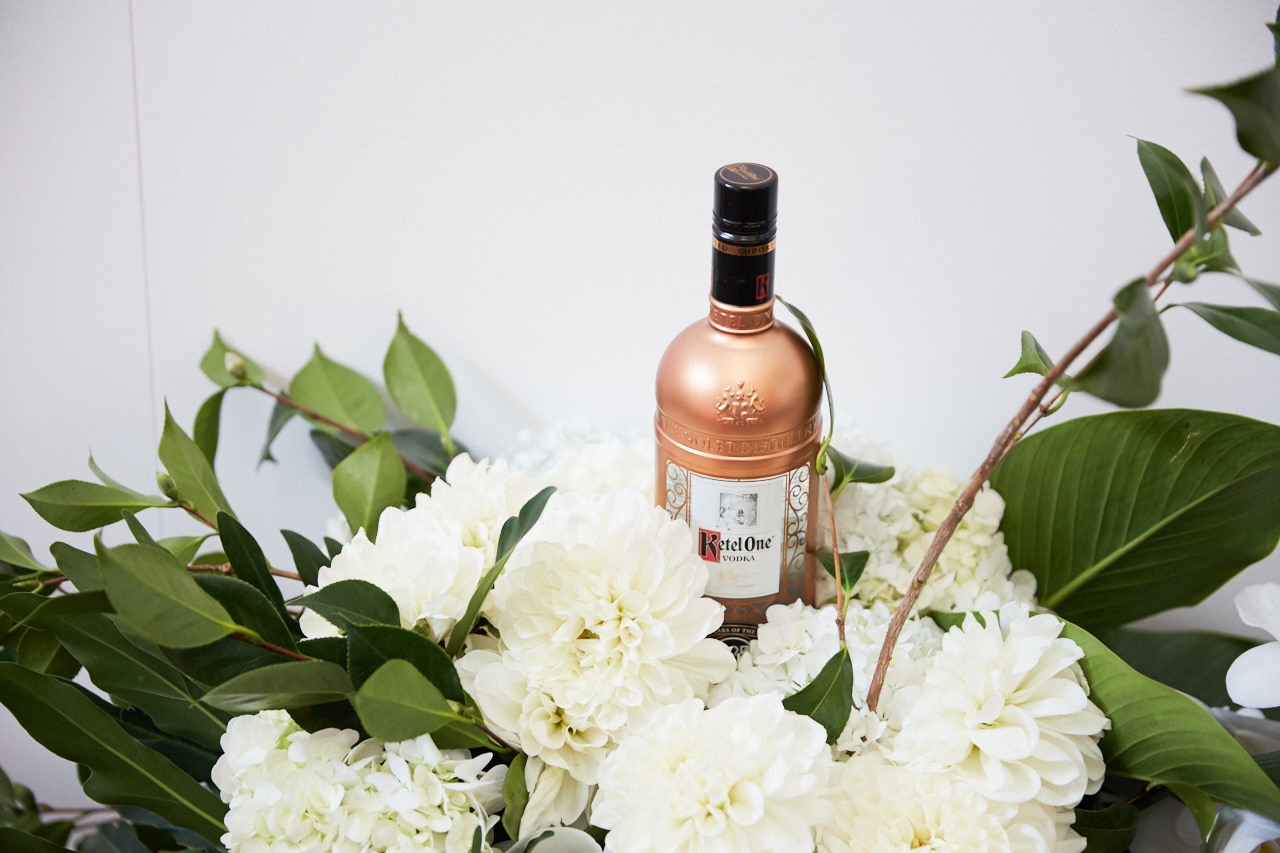 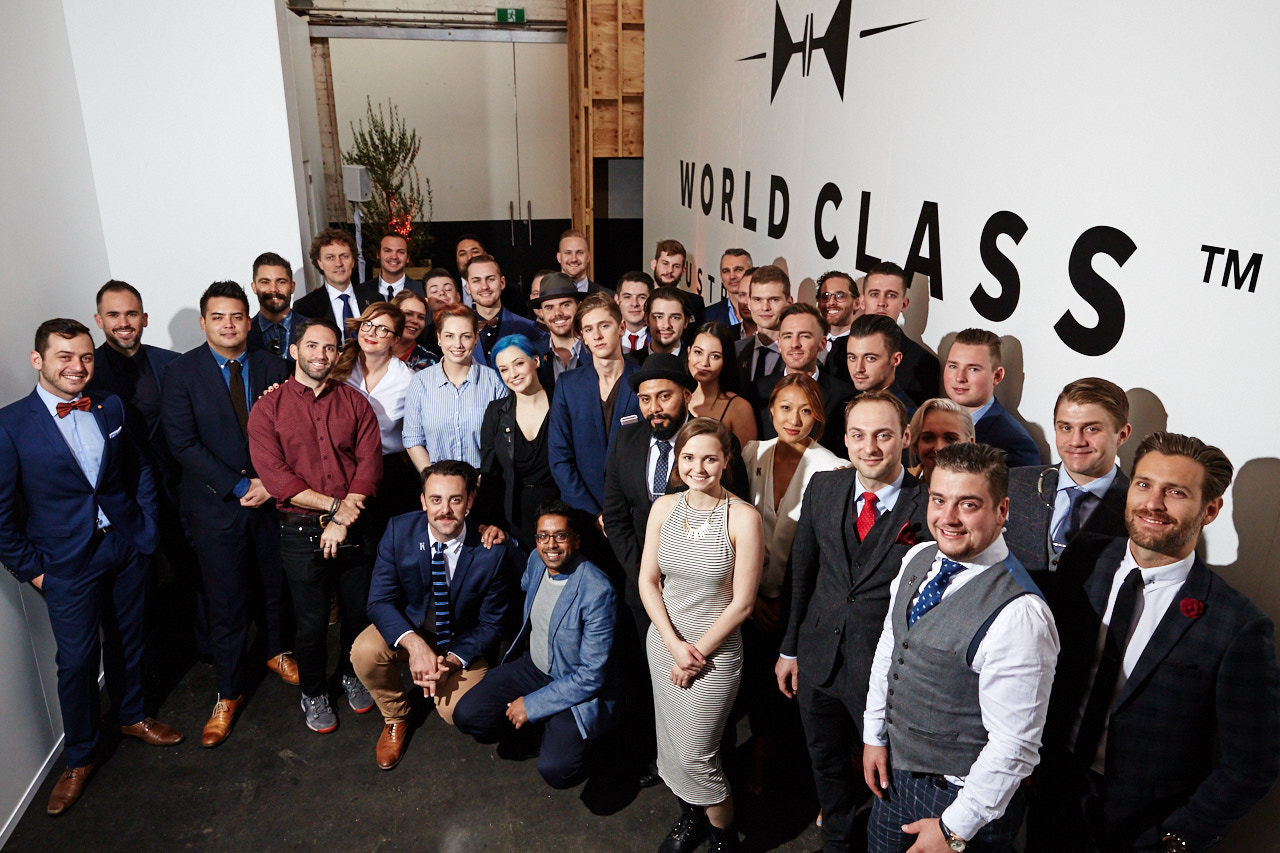 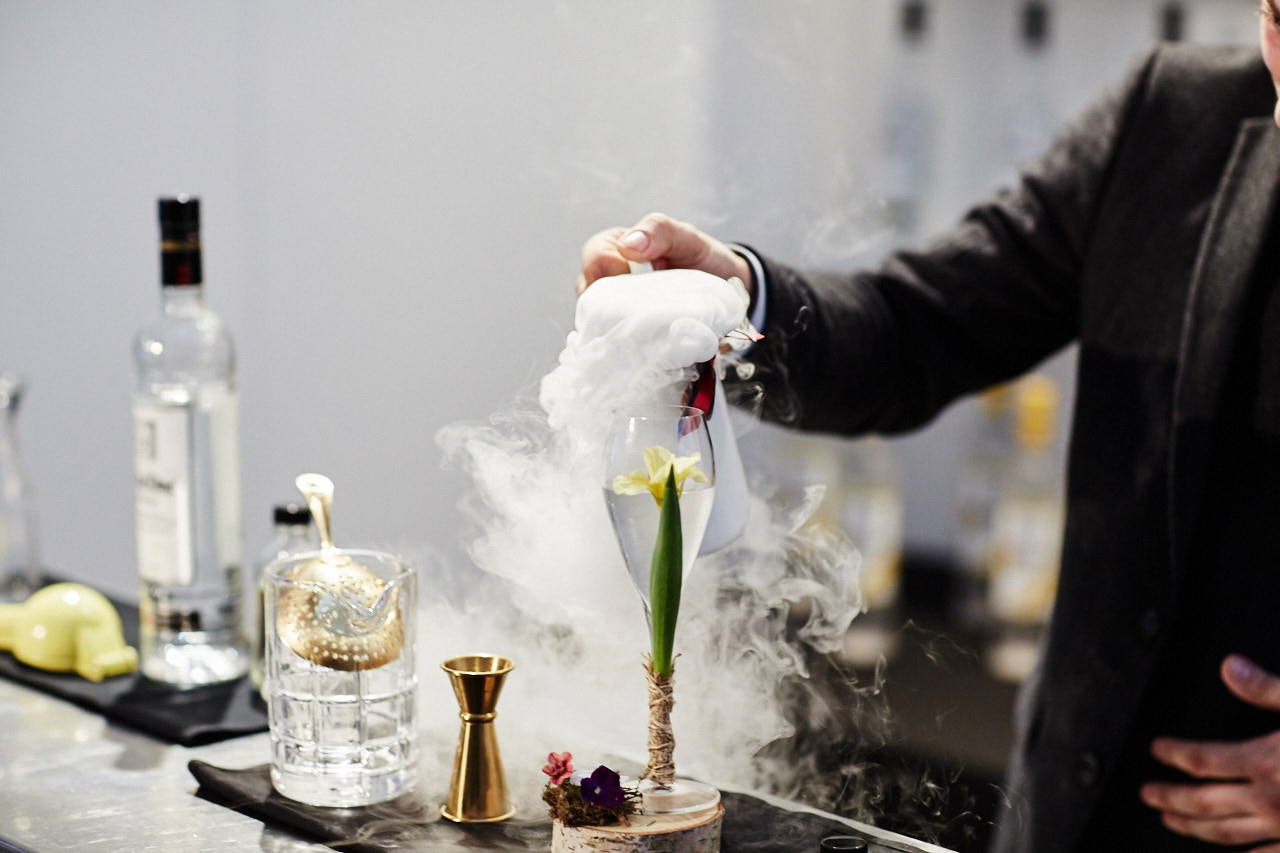 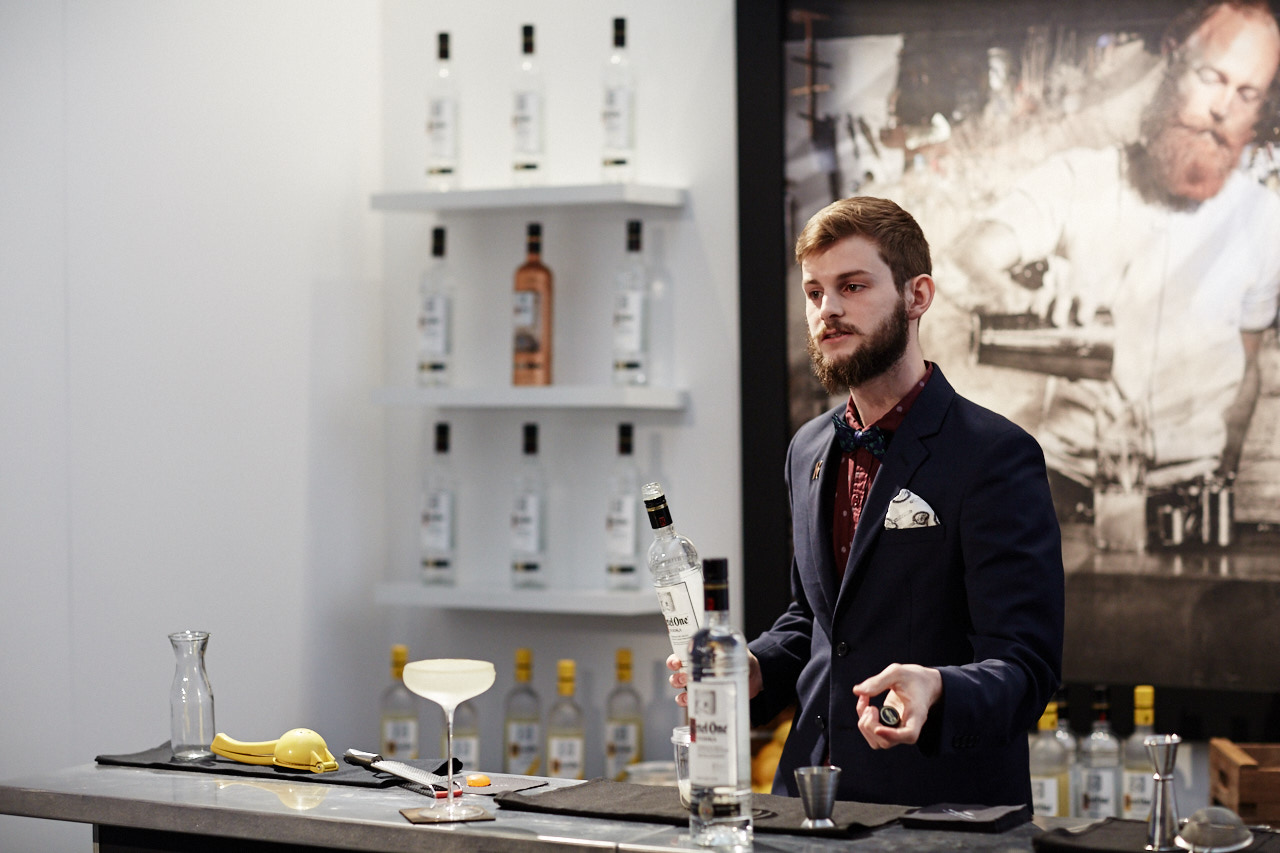 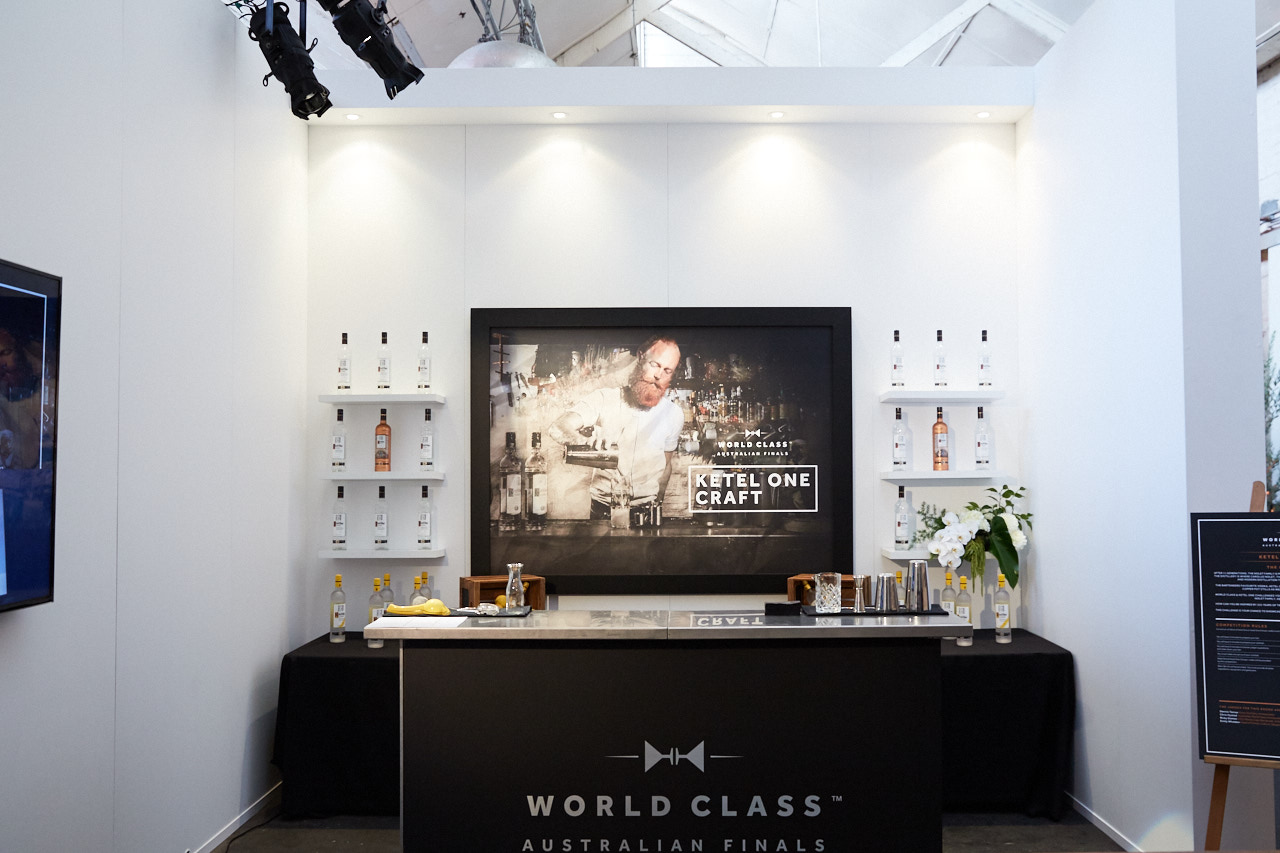 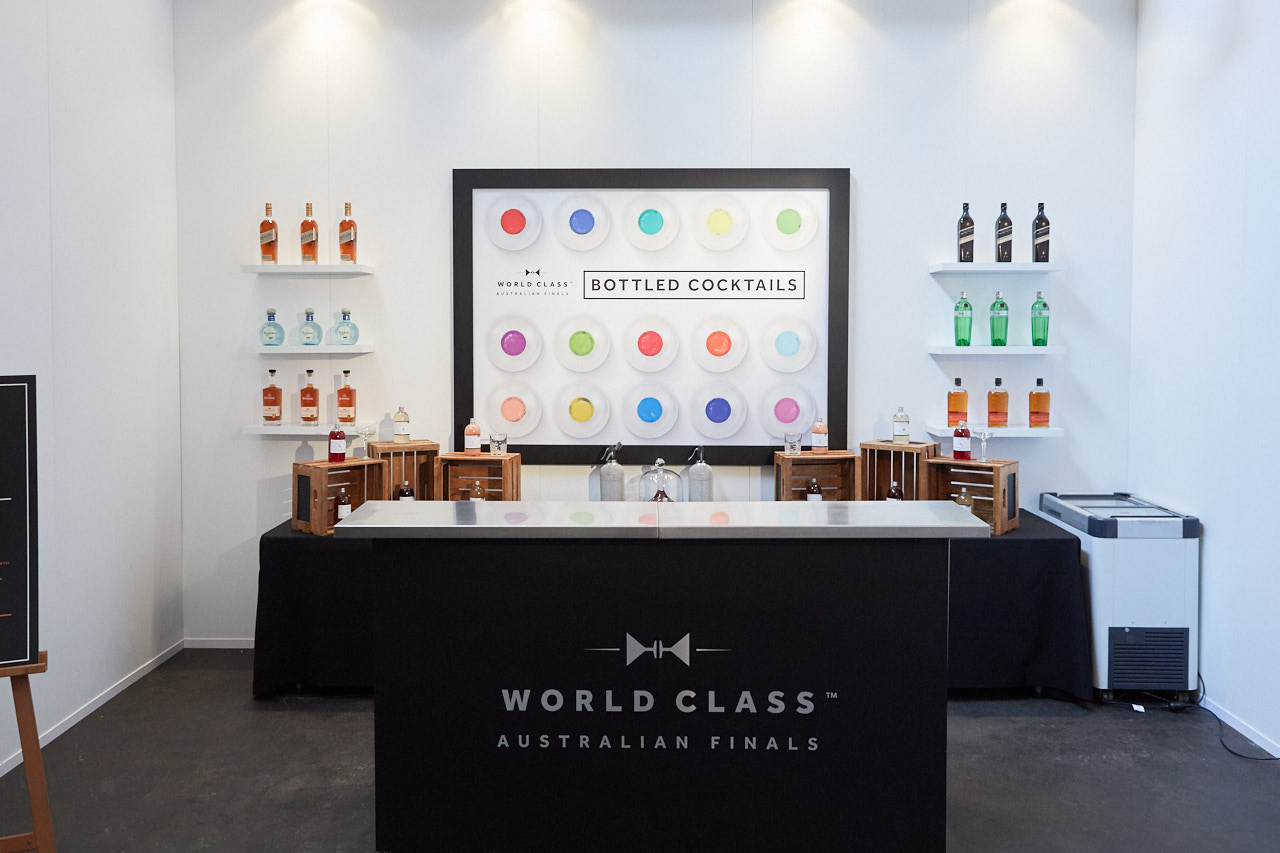 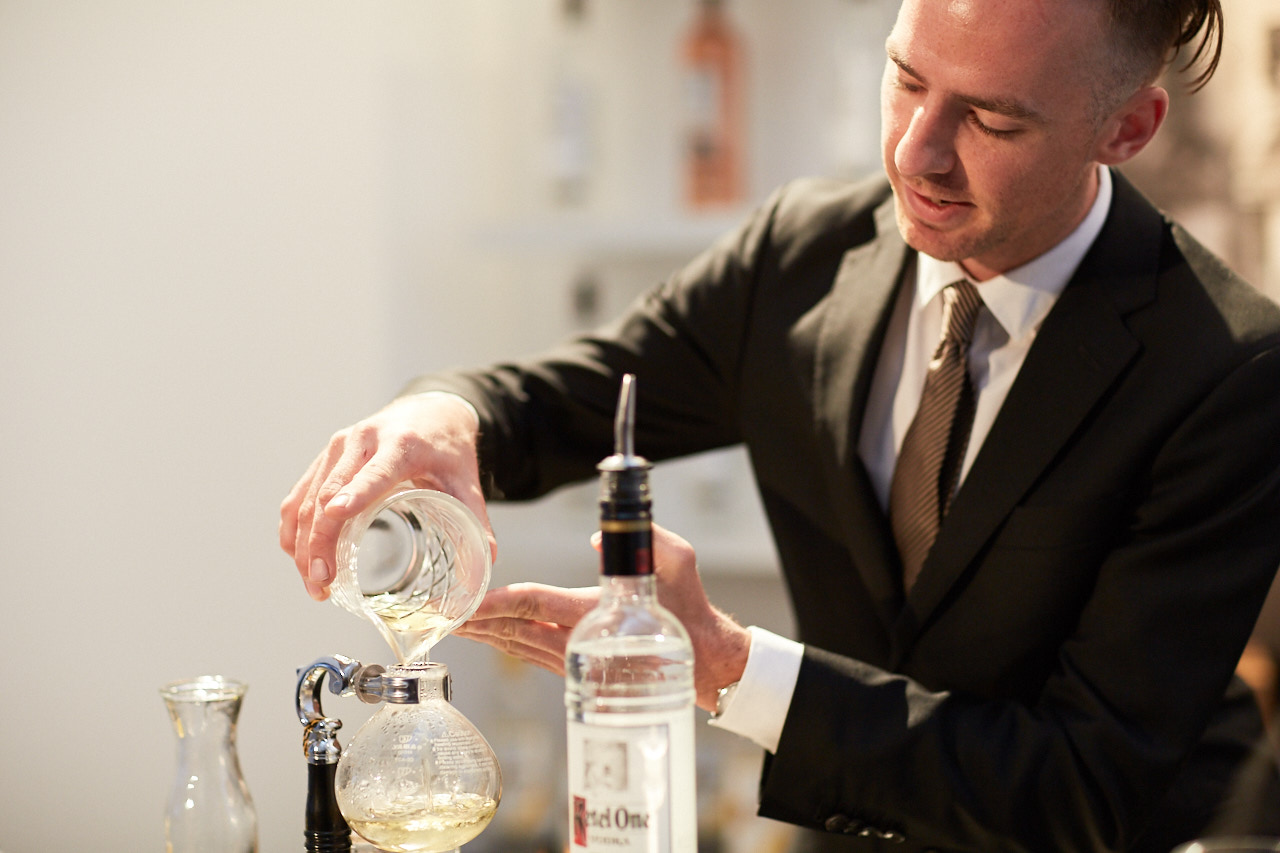 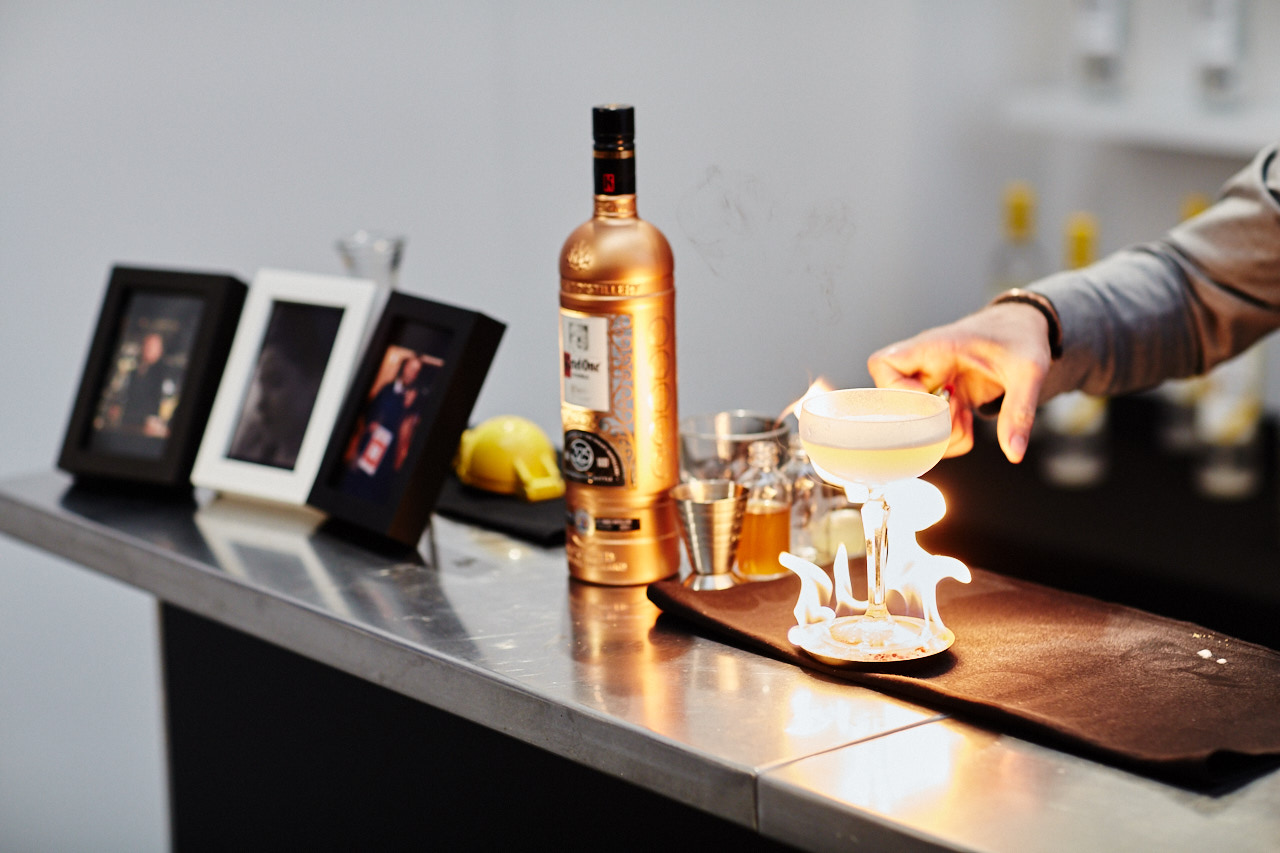 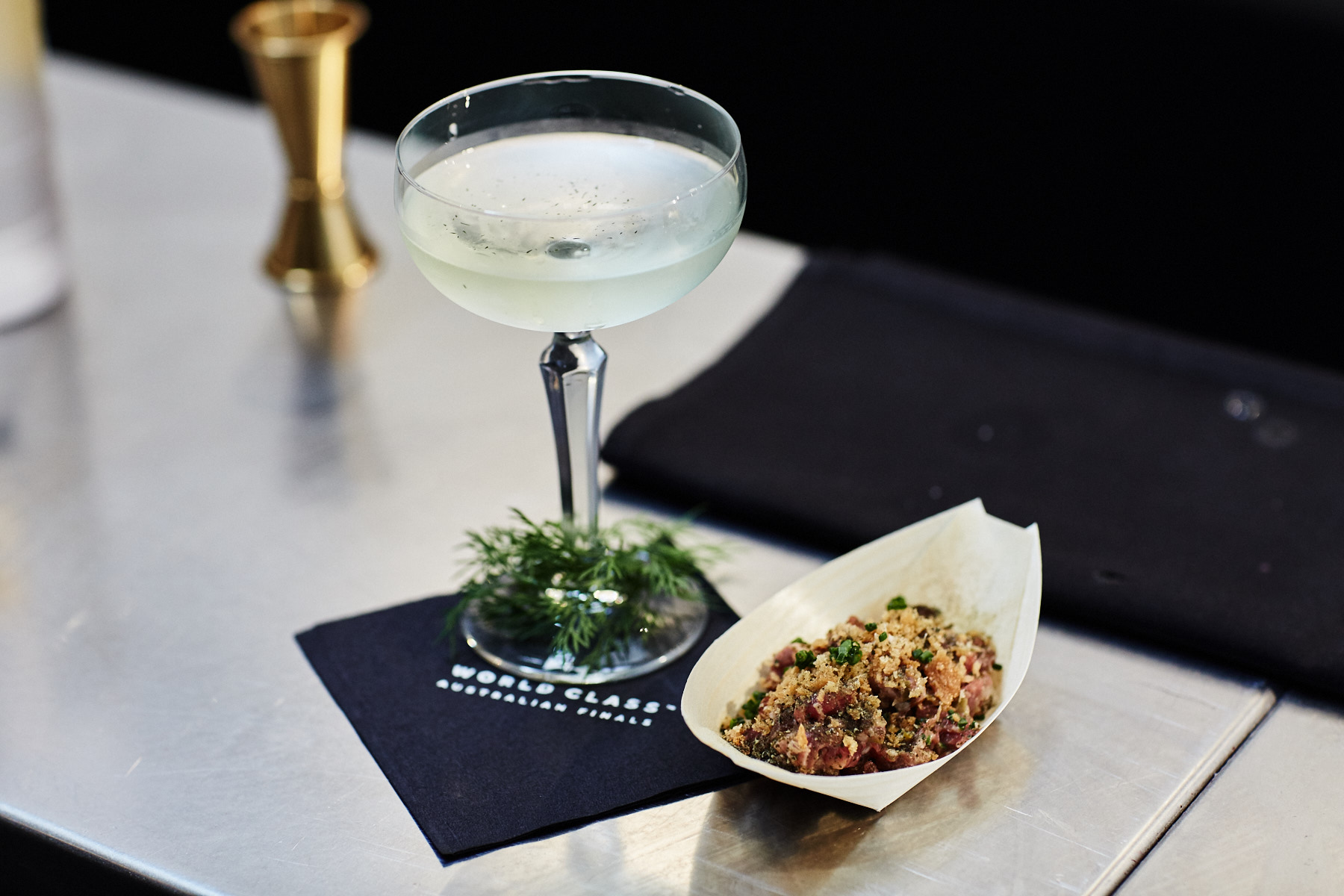 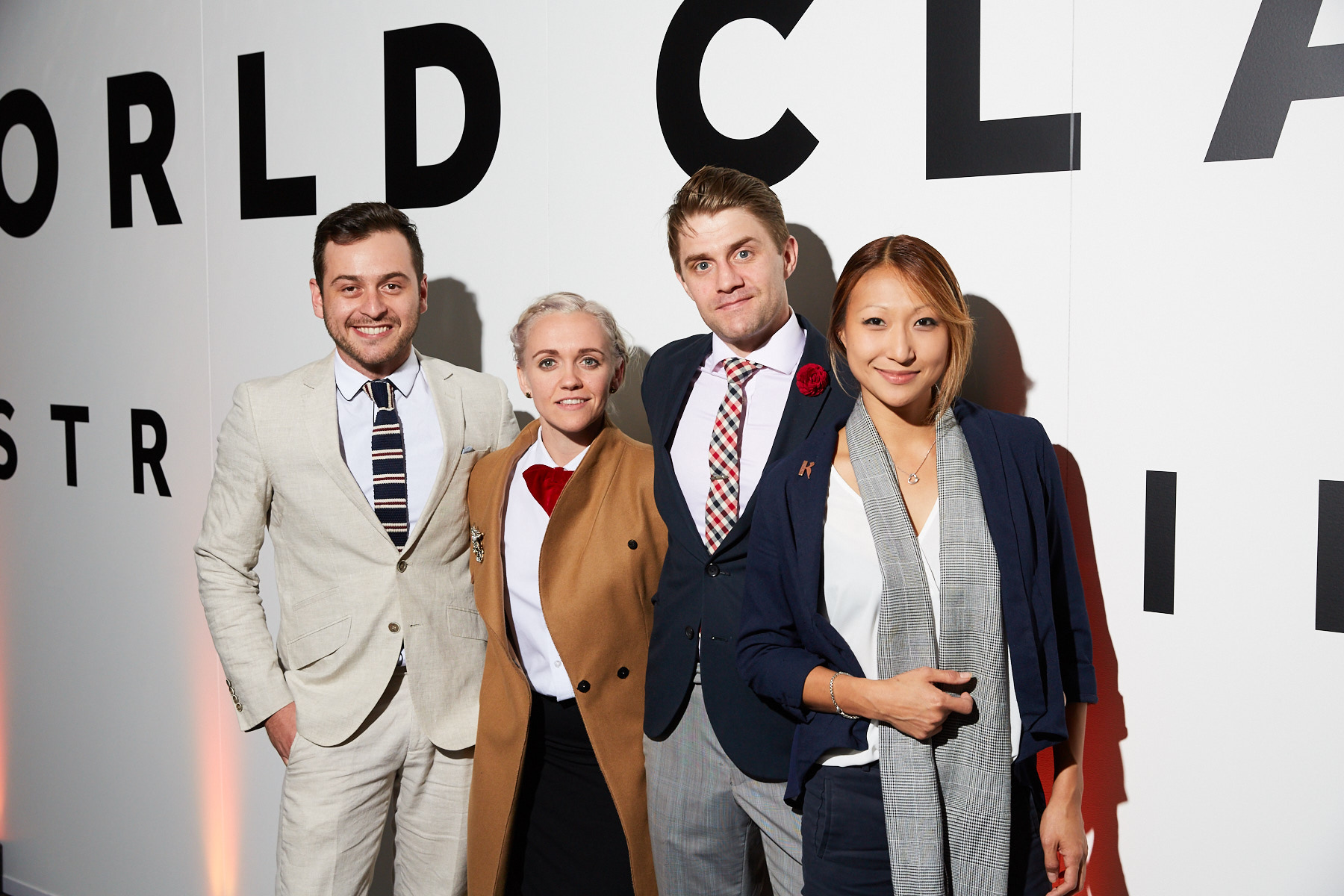 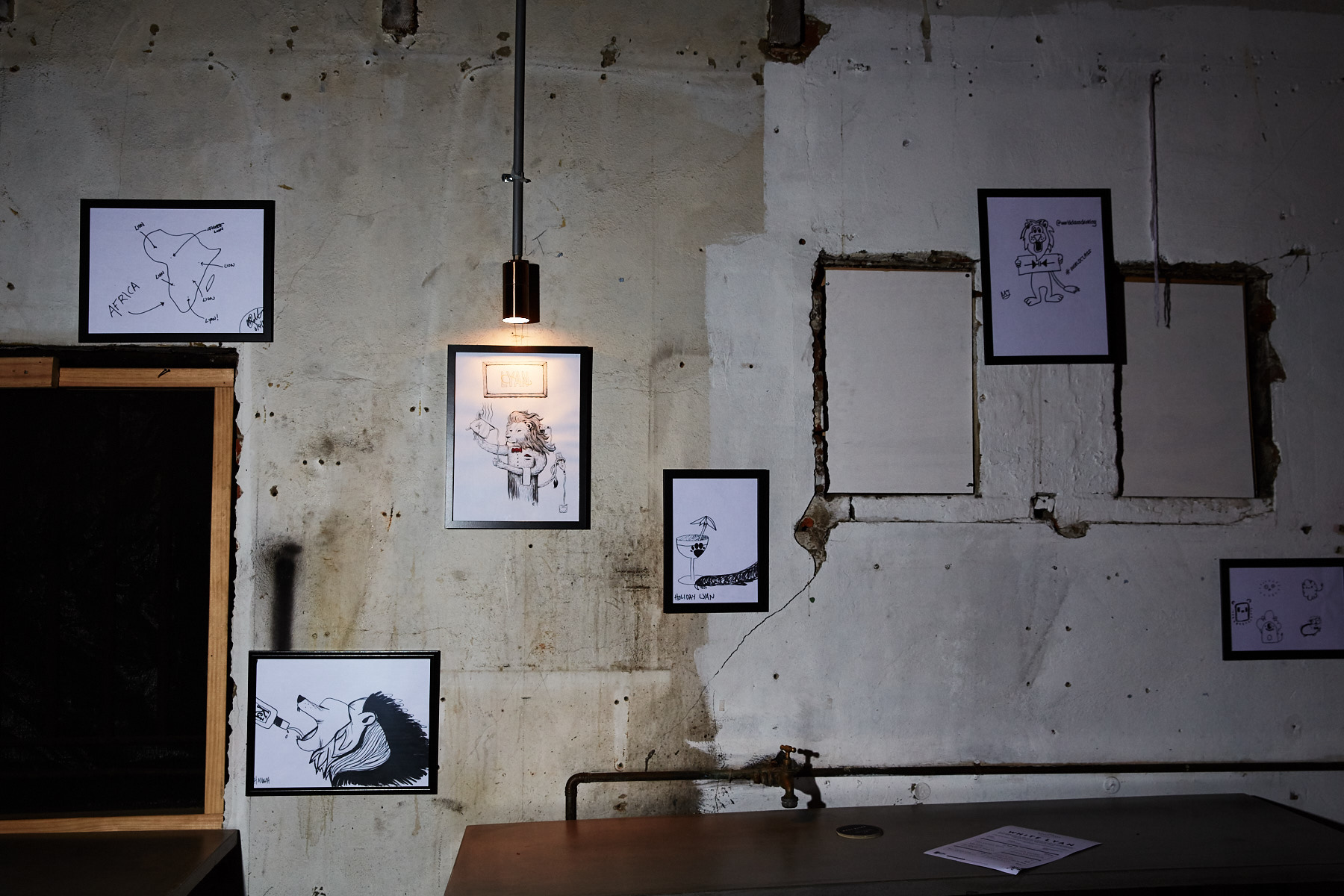 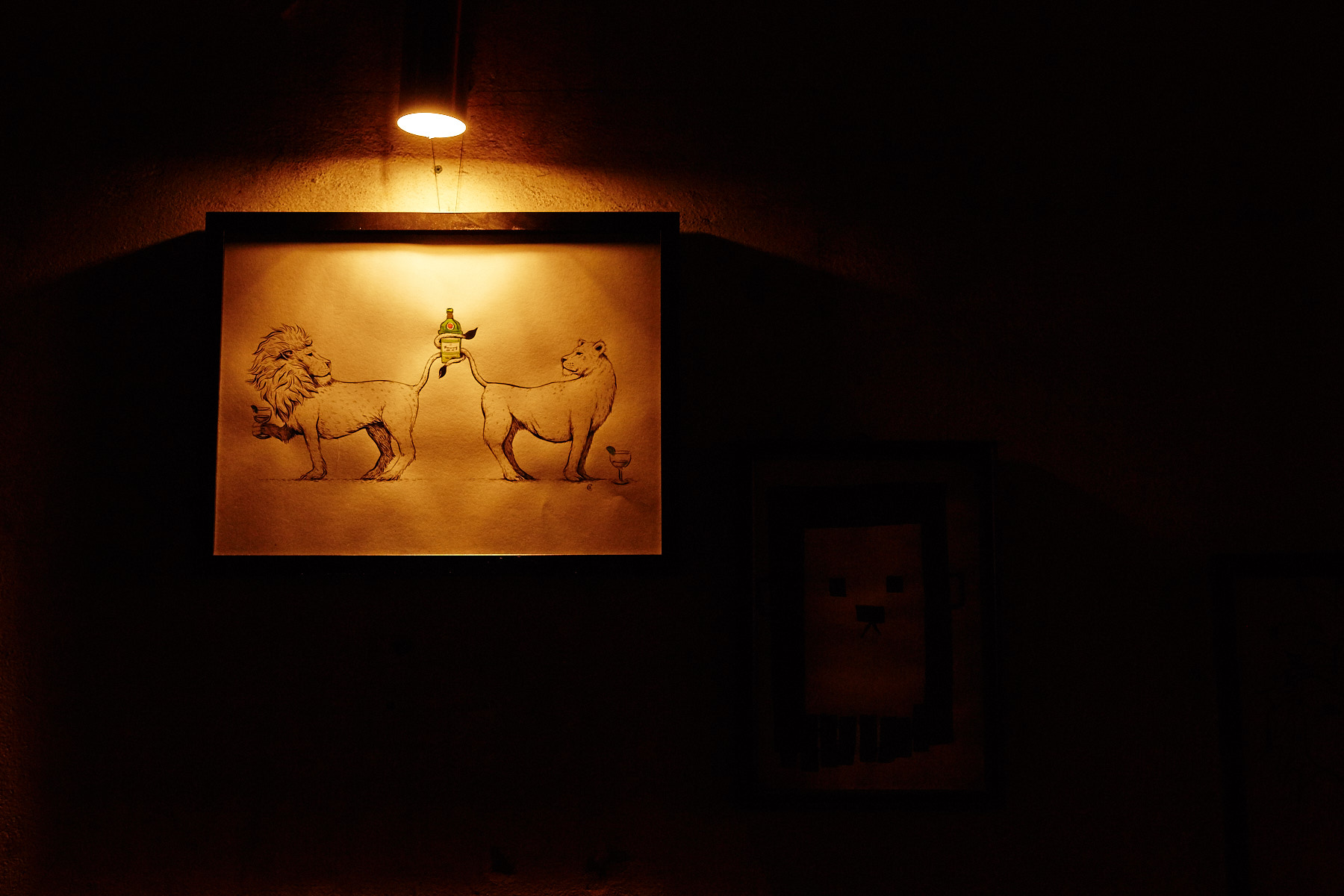 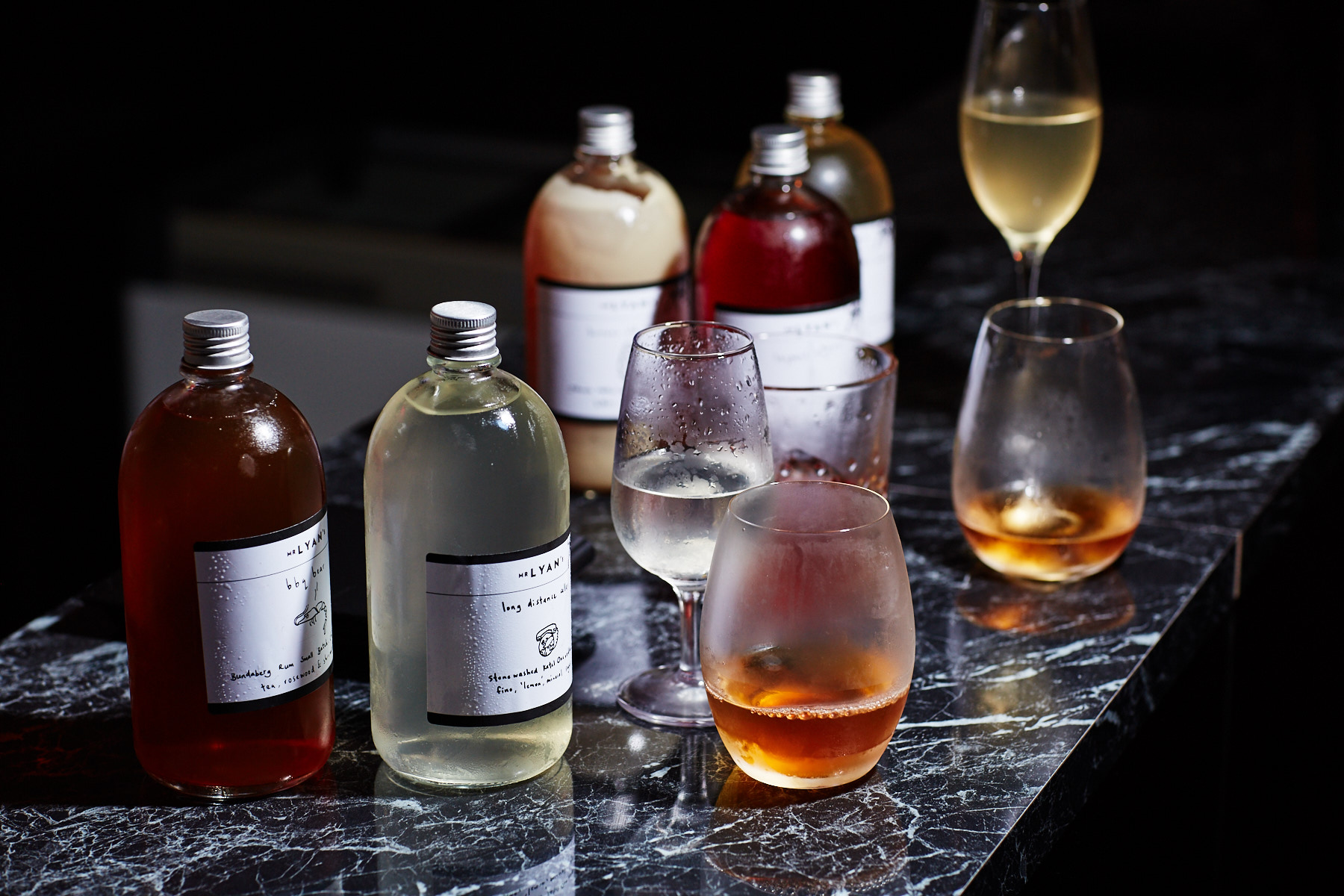 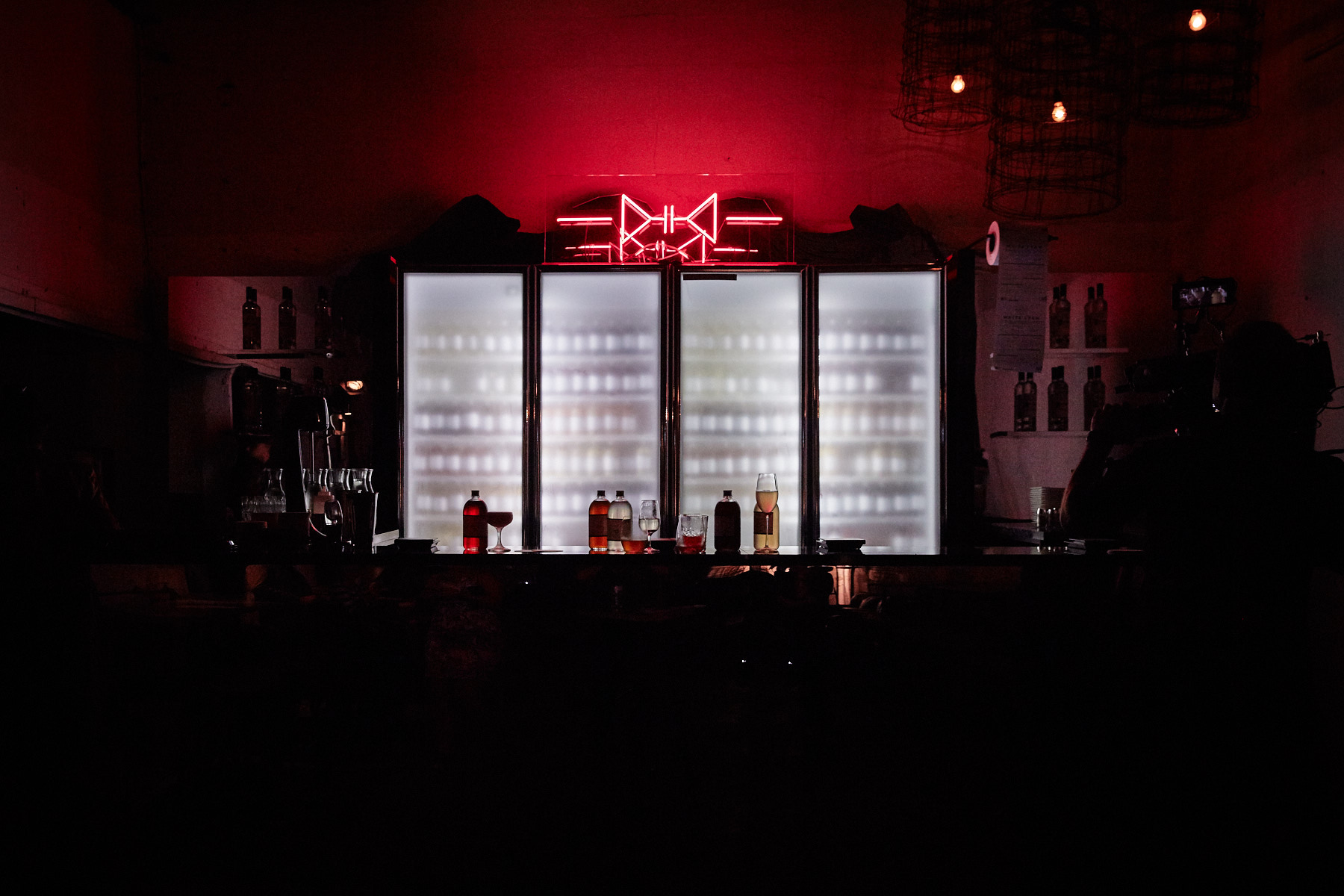 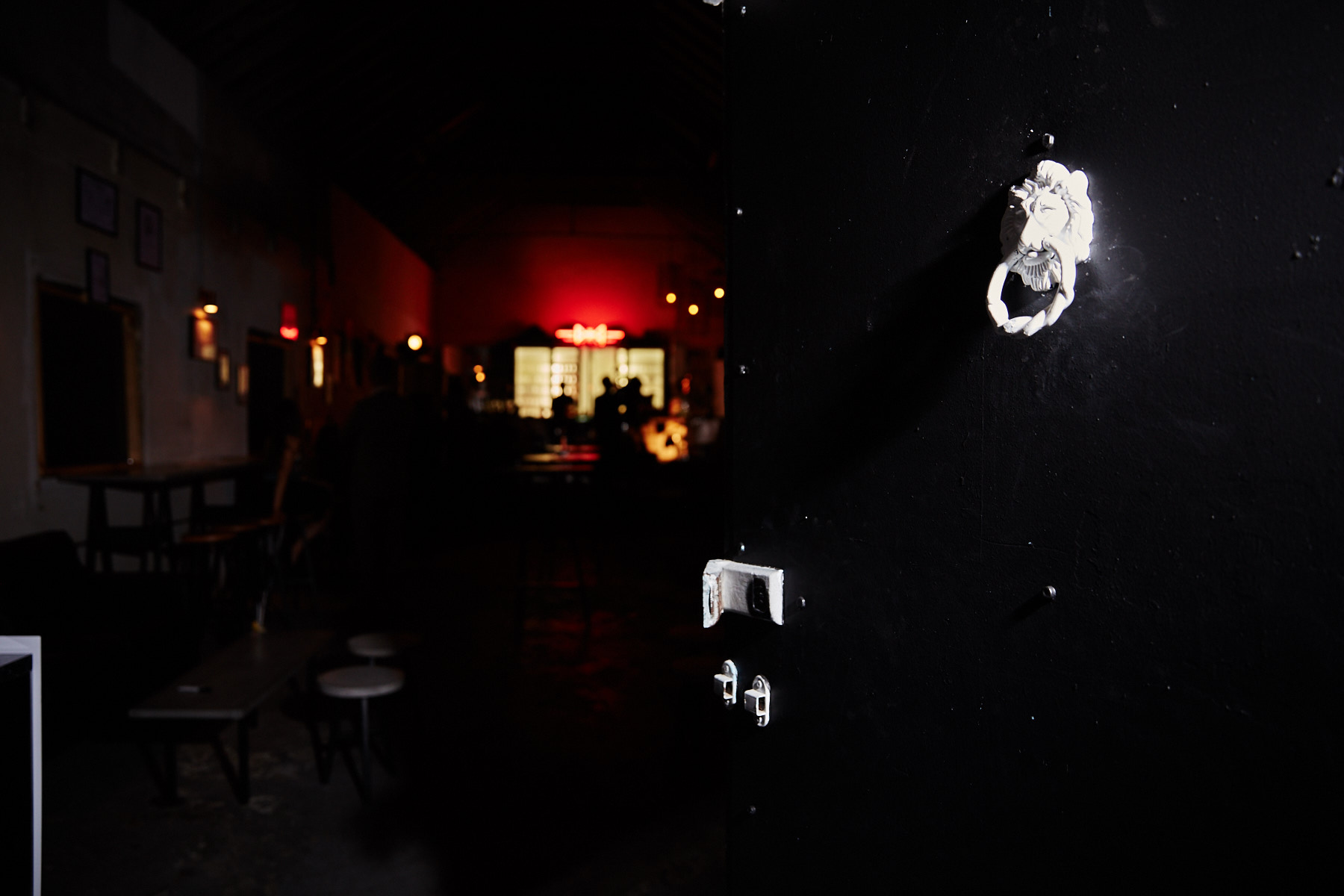 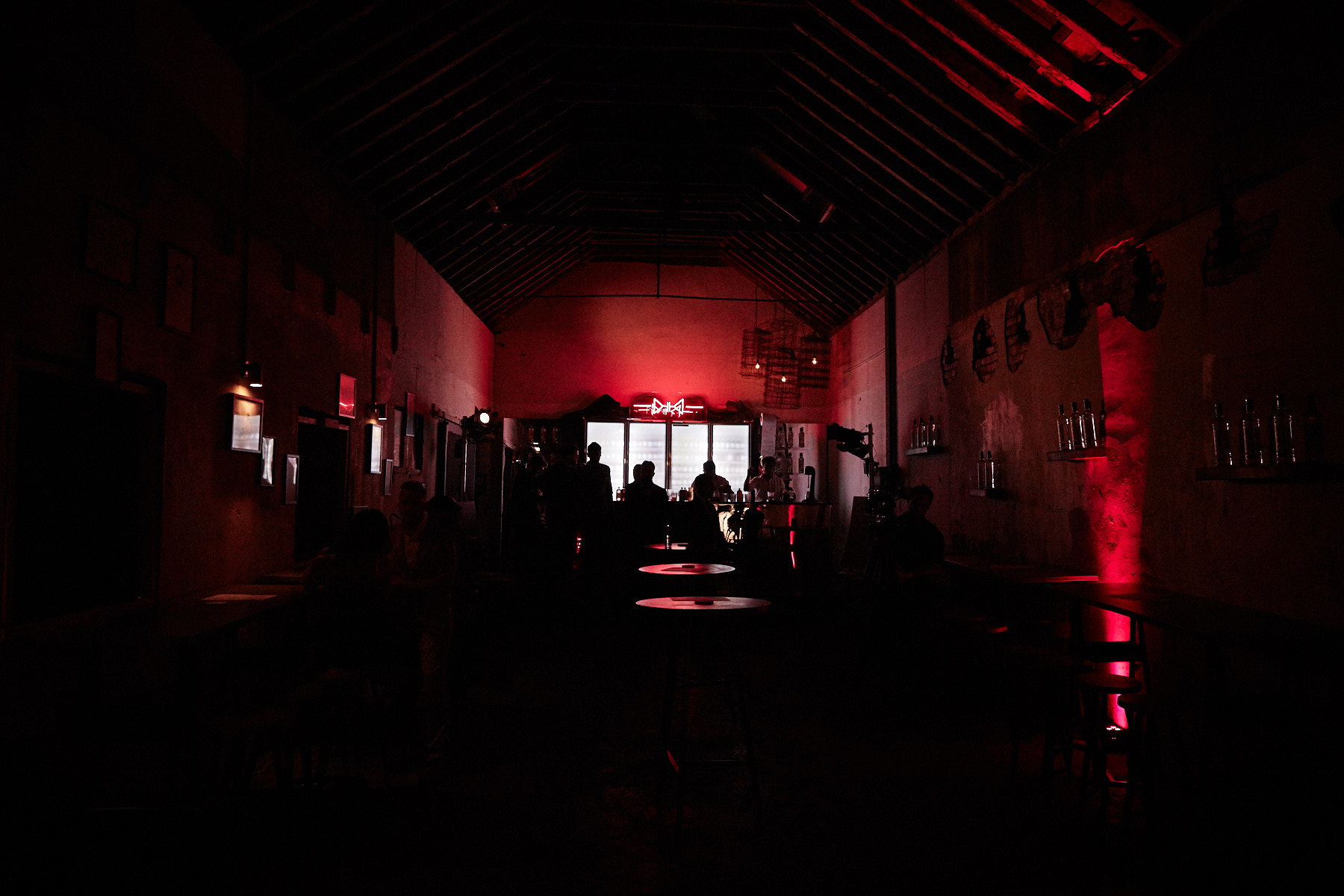 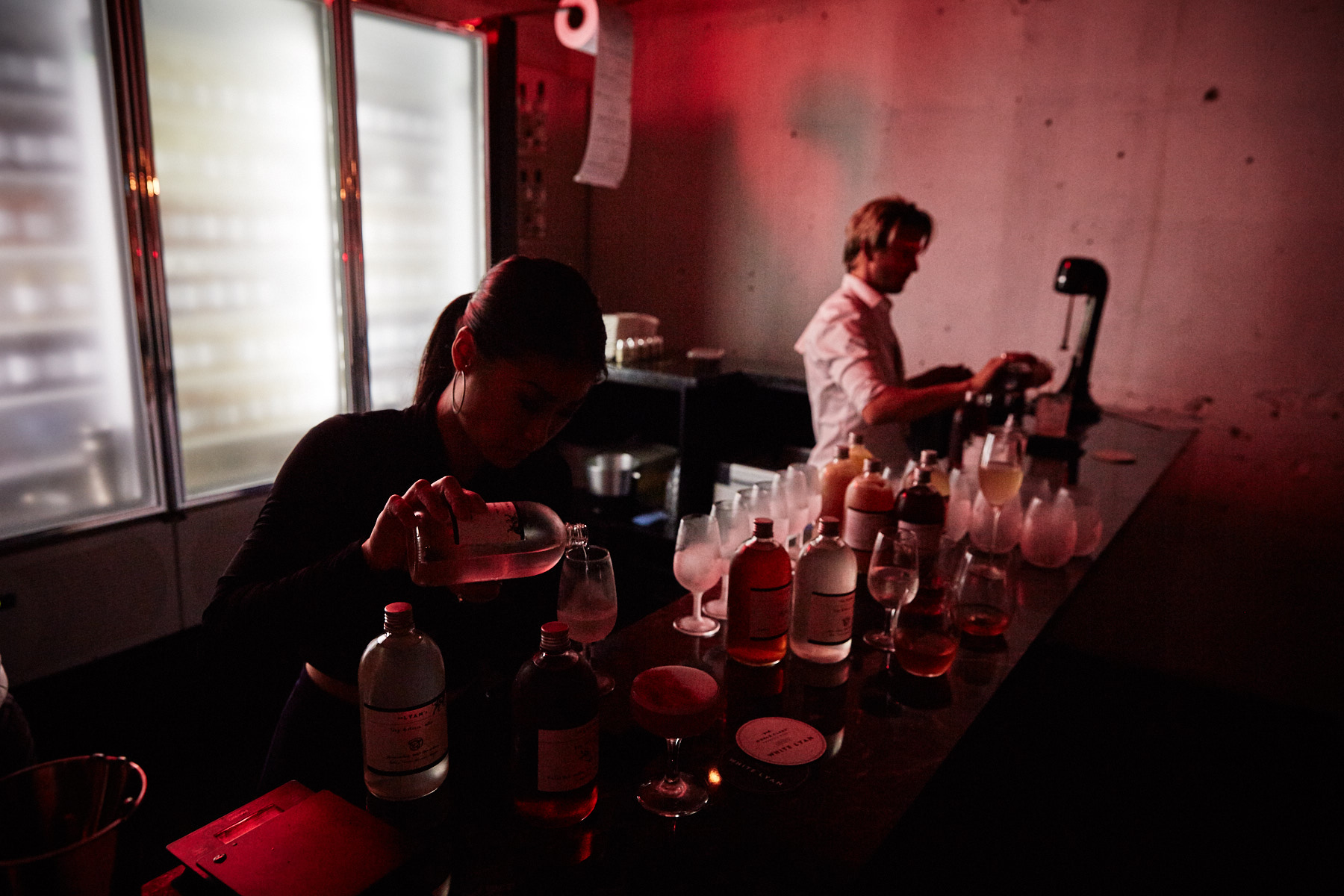 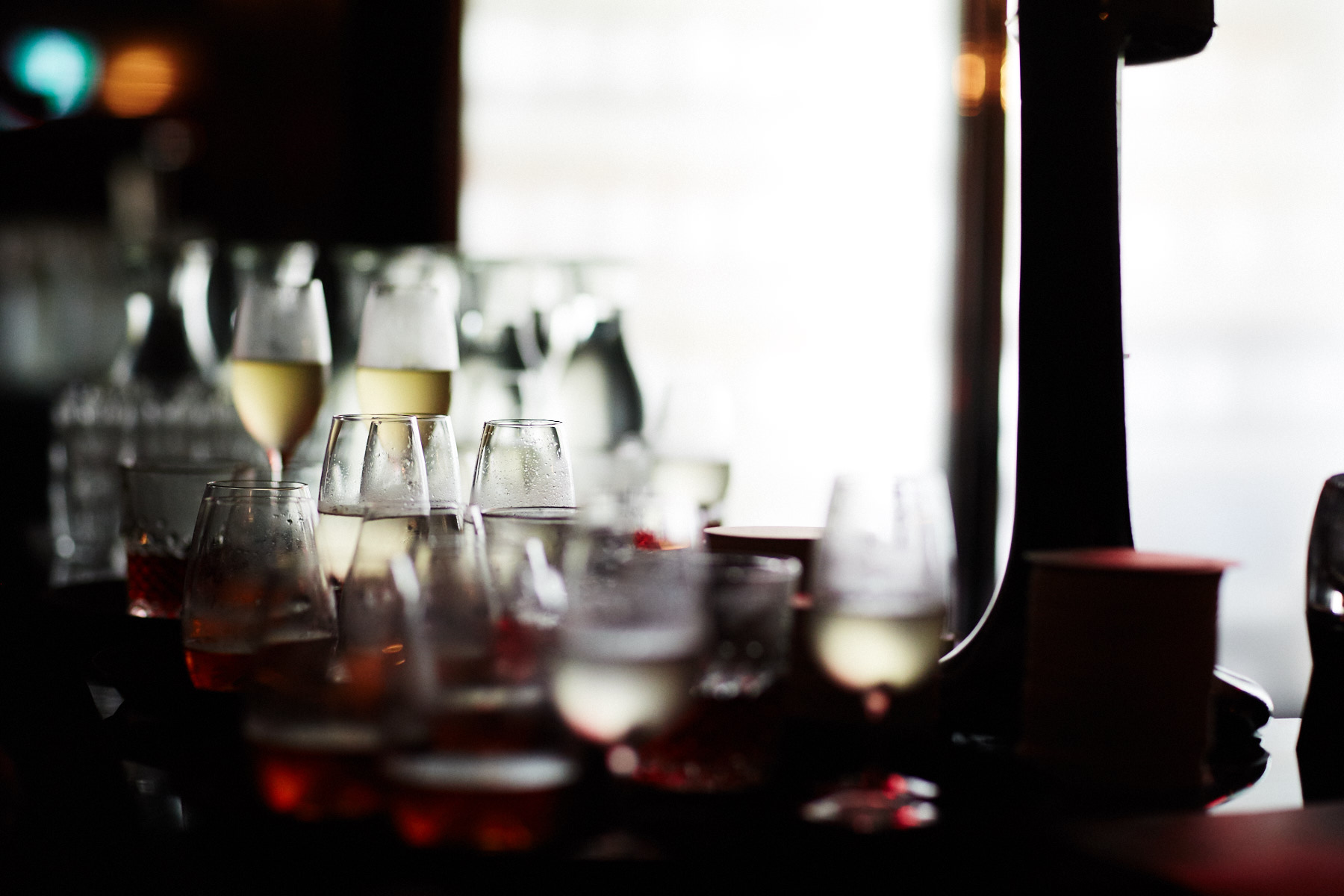 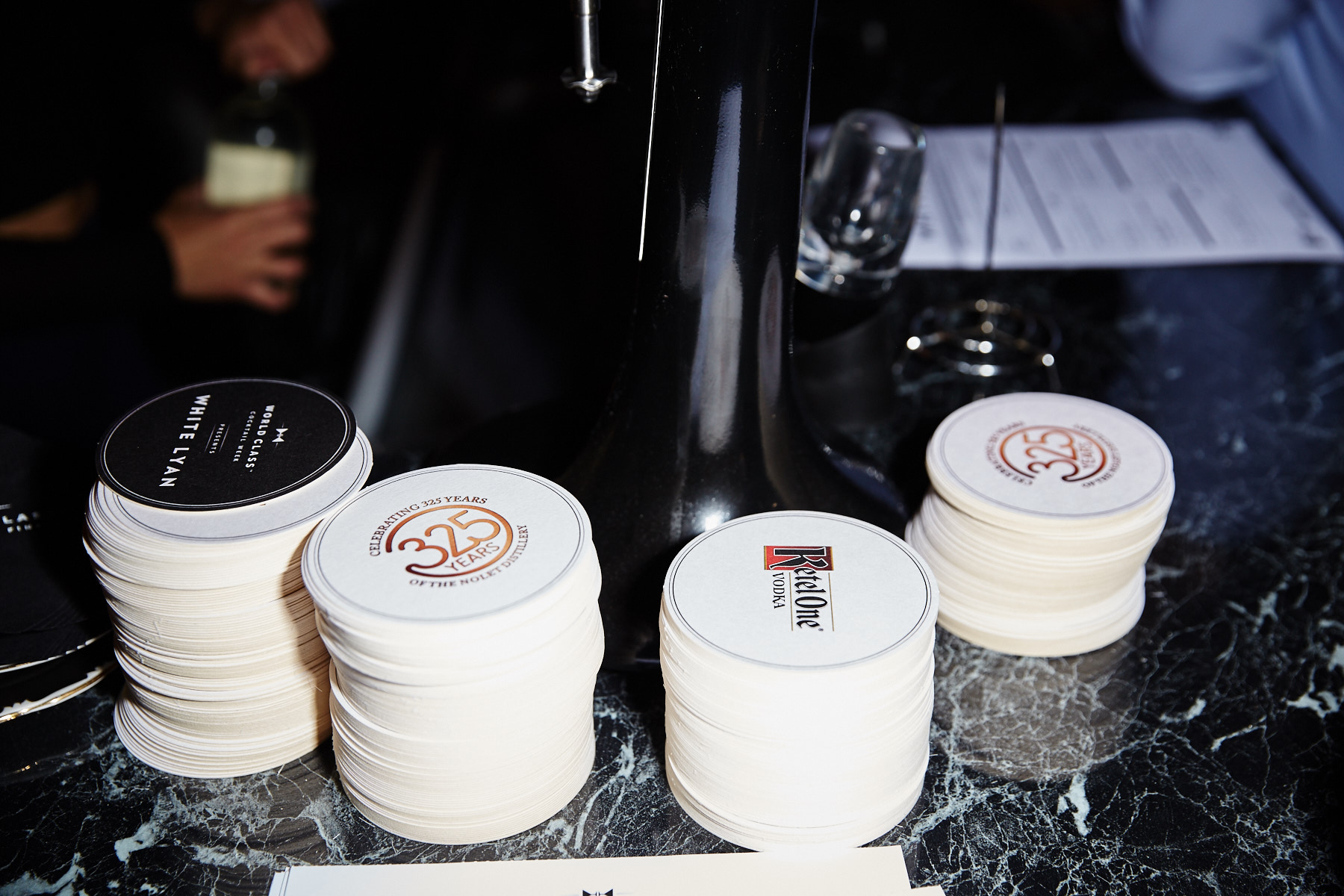 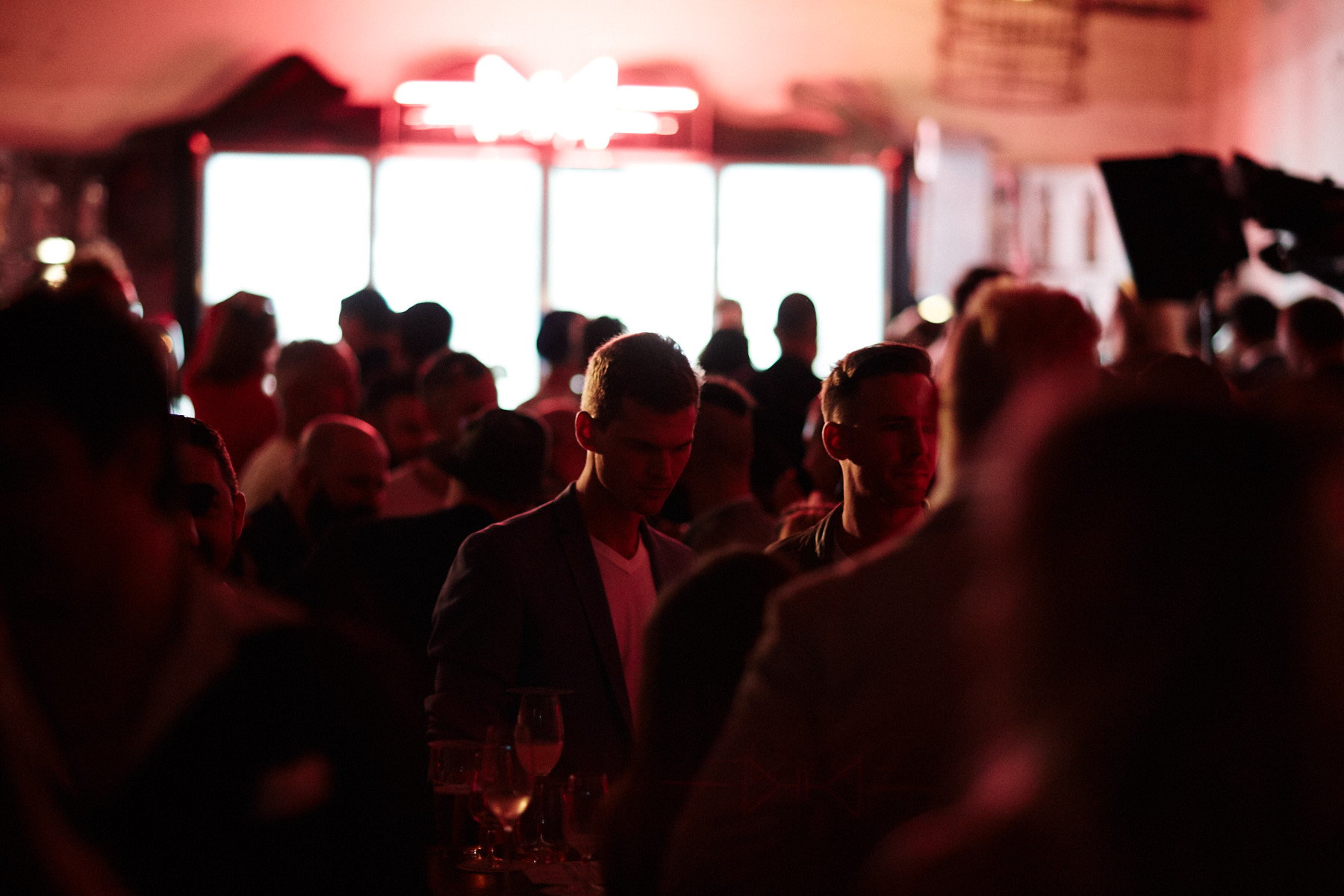 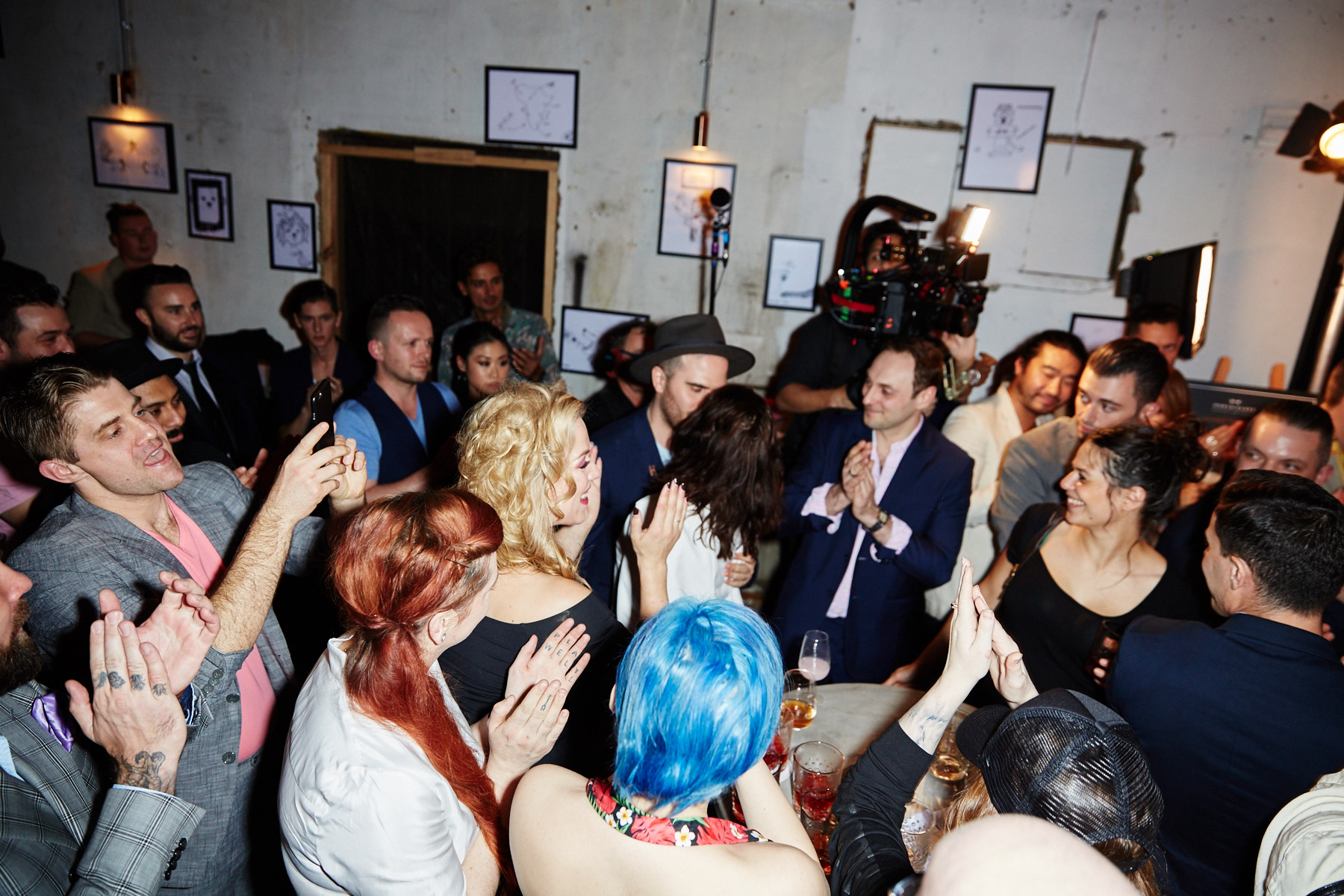 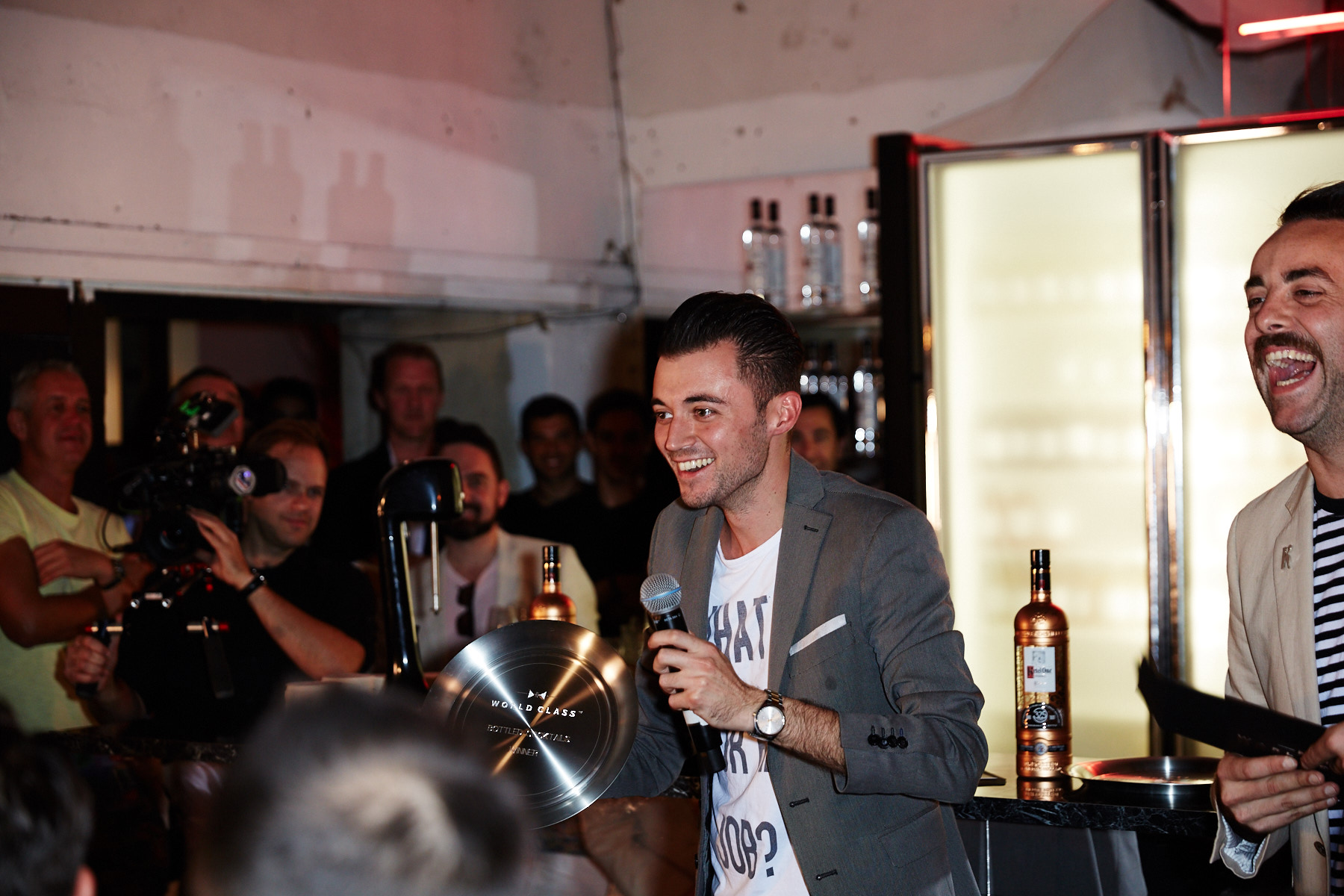 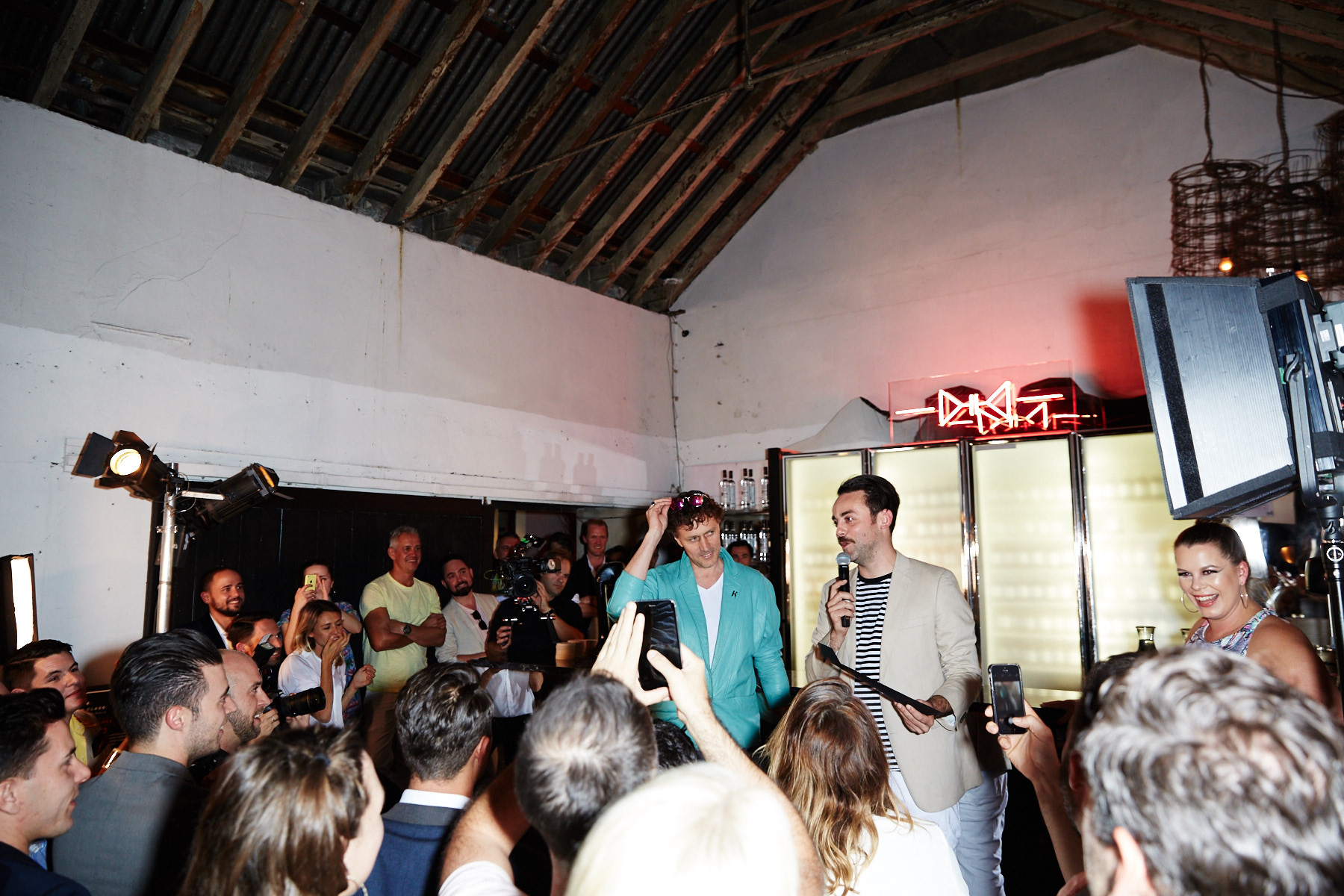 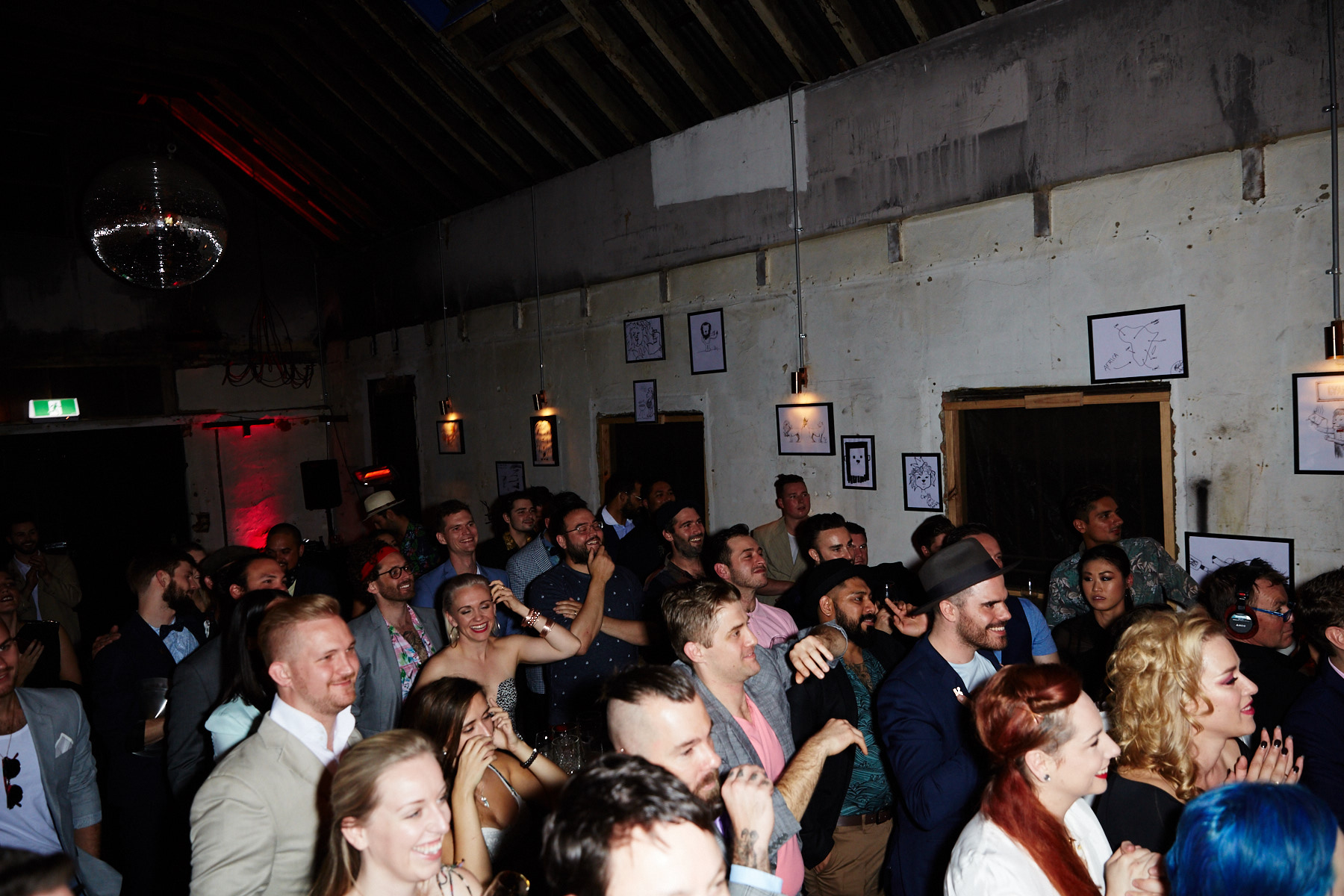 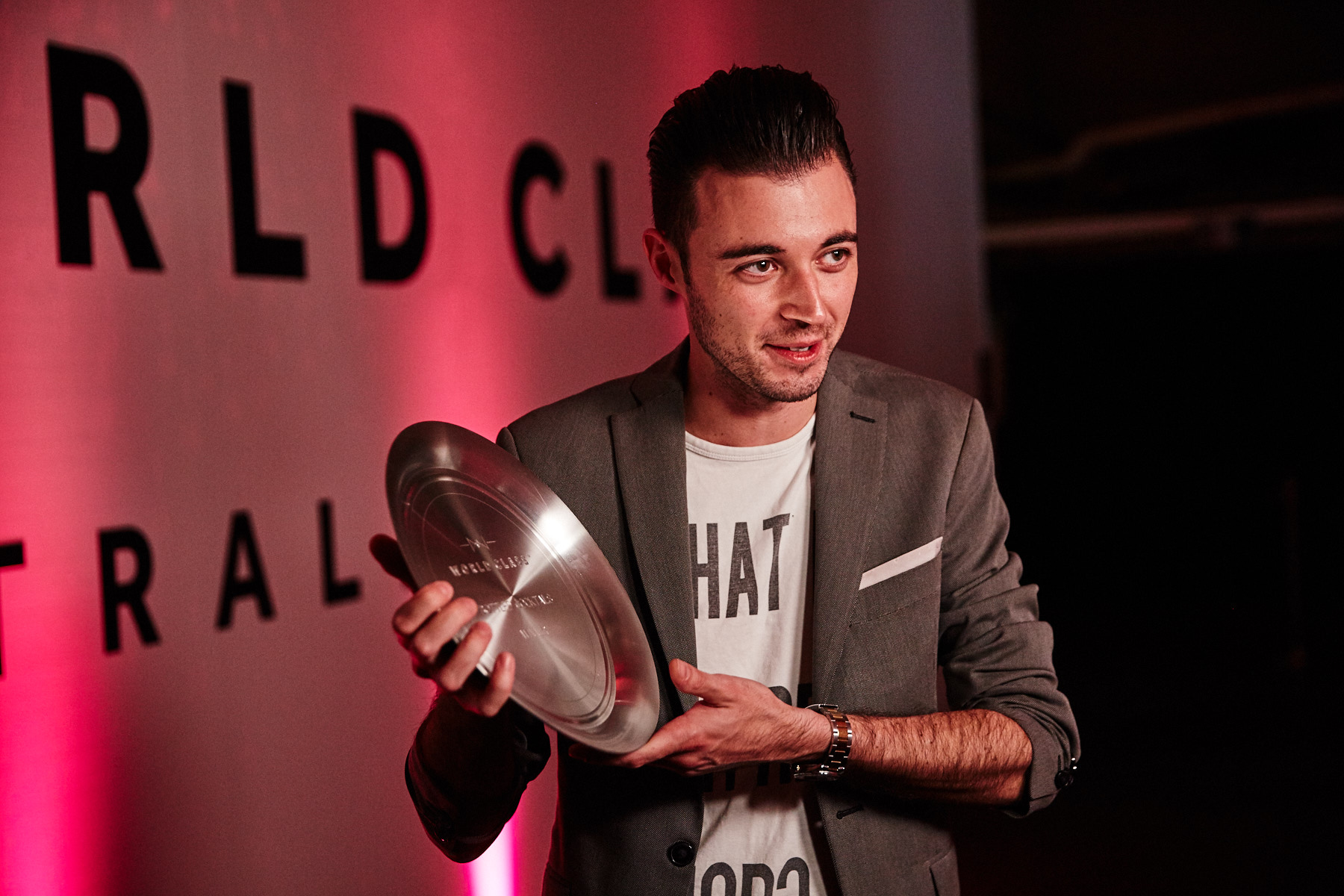