Intel Drone 100 took Vivid Sydney to the next level. With projections already lighting up the city’s iconic buildings, the performance took advantage of the largest canvas possible. Sending 100 dancing drones up into the sky above the Harbour, Sydney-siders were treated to a spectacular world-first show.

Over five electric evenings, in front of live public audiences, Intel Drone 100 showed what it means to reinvent experiences with new technology. In a seven-minute display, the illuminated drones darted in perfect formation. Their moves were synchronised to a live performance of Beethoven’s Fifth Symphony played by the Sydney Youth Orchestra.

Launching from a platform in Farm Cove, and controlled by one main pilot, the Vivid performance pushed record-breaking drone technology into new artistic territory. Witnessed by over 10,000 people live, the performance has become world renowned. Not only did the dancing drones dazzle in the sky, they navigated technical complexities that have paved the way for a new world of sensory experiences. 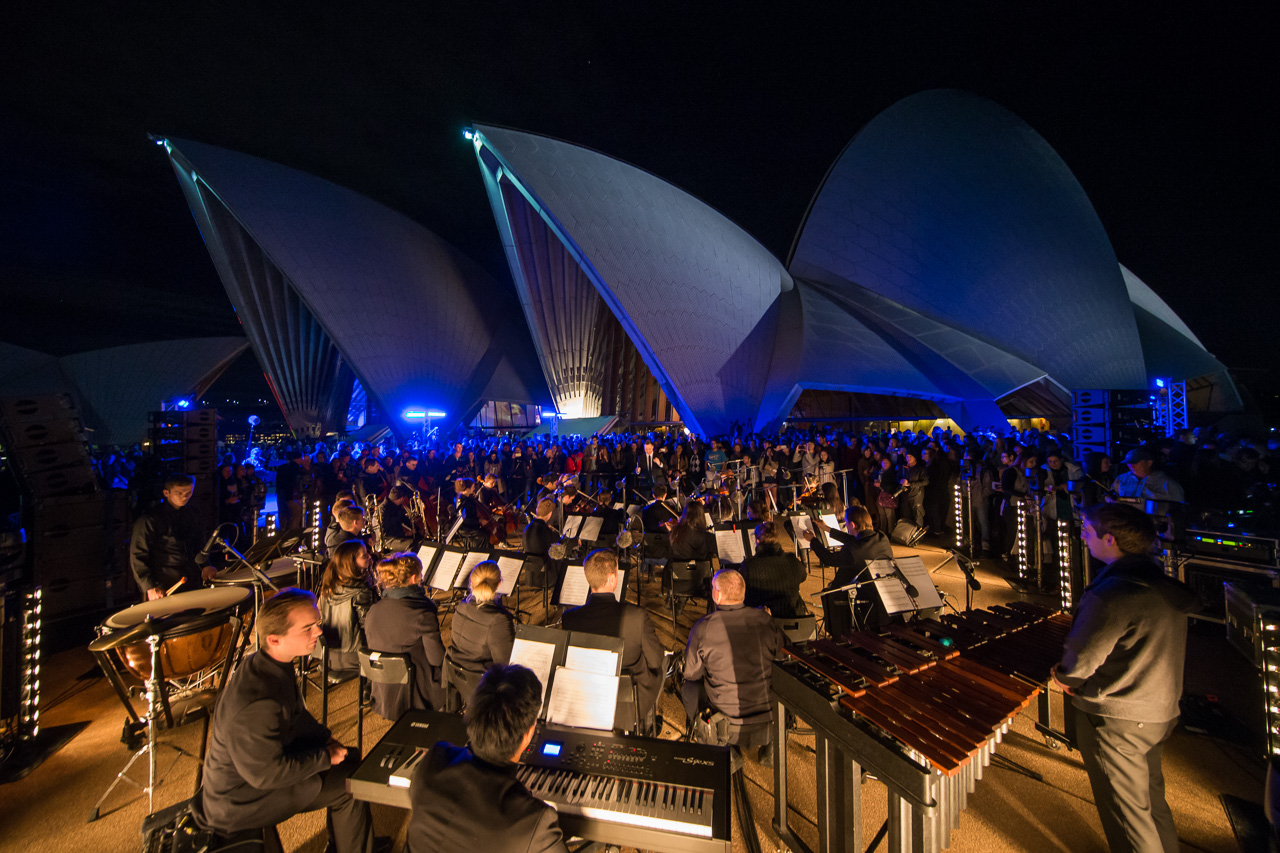 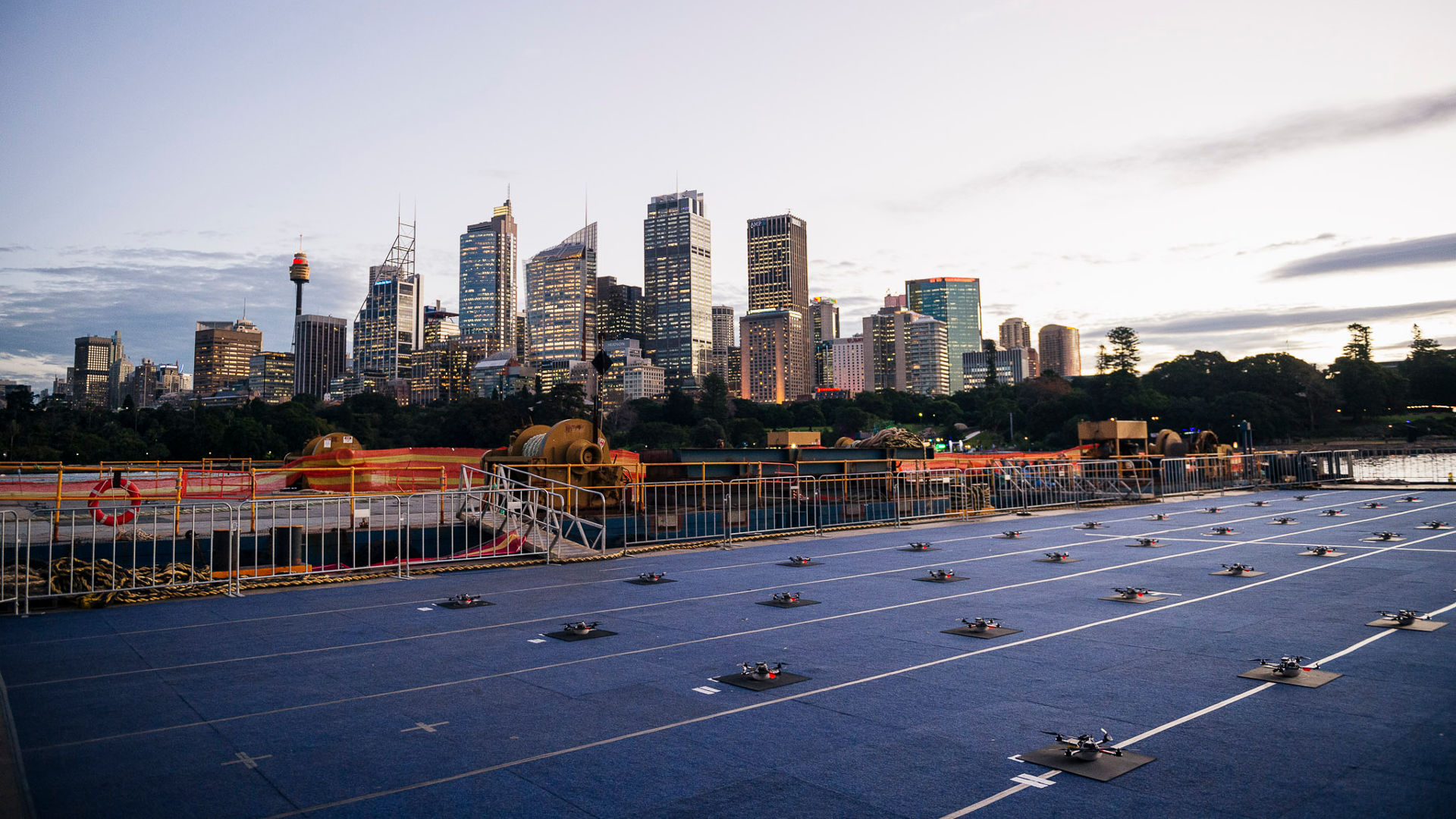 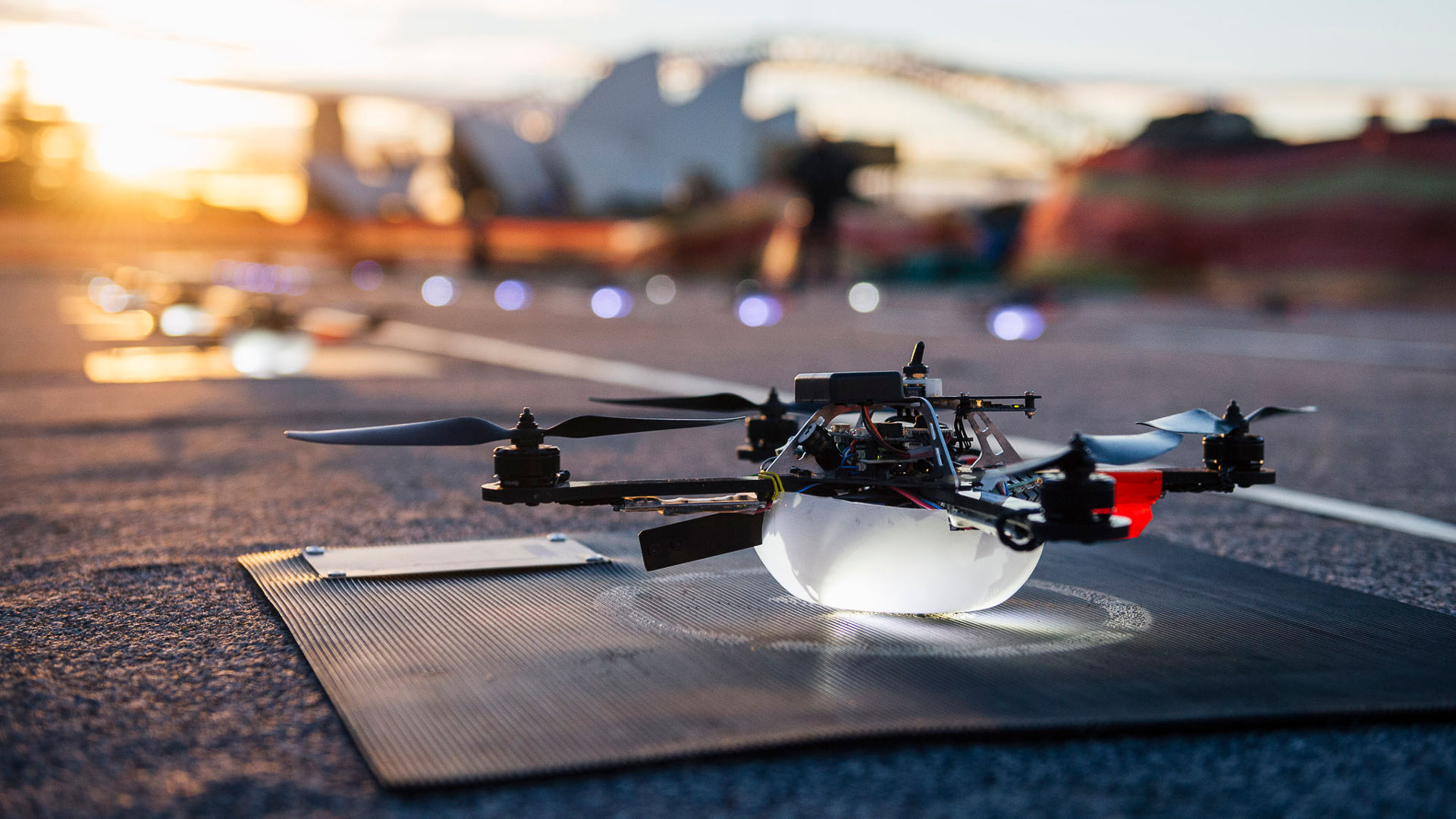 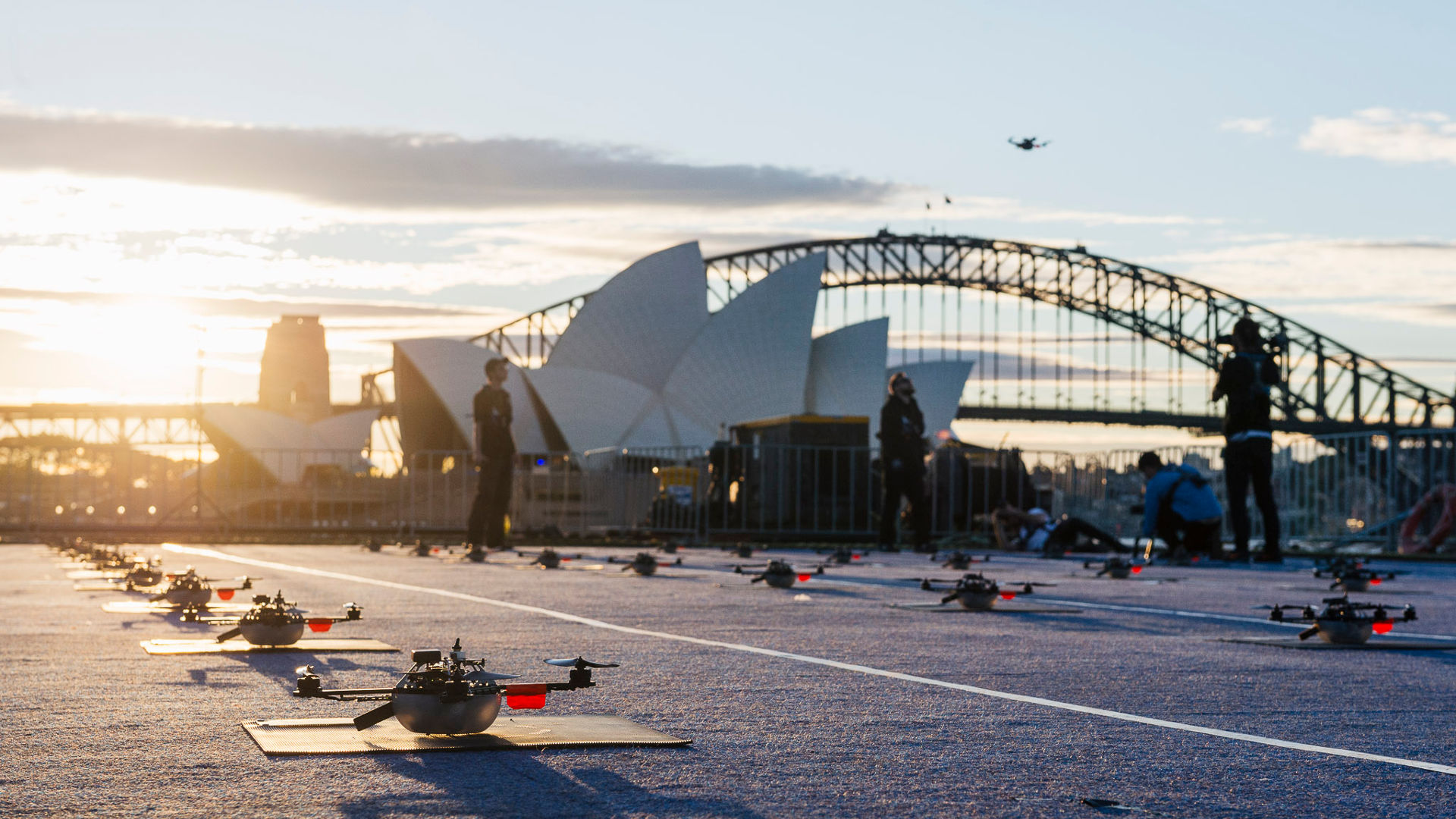 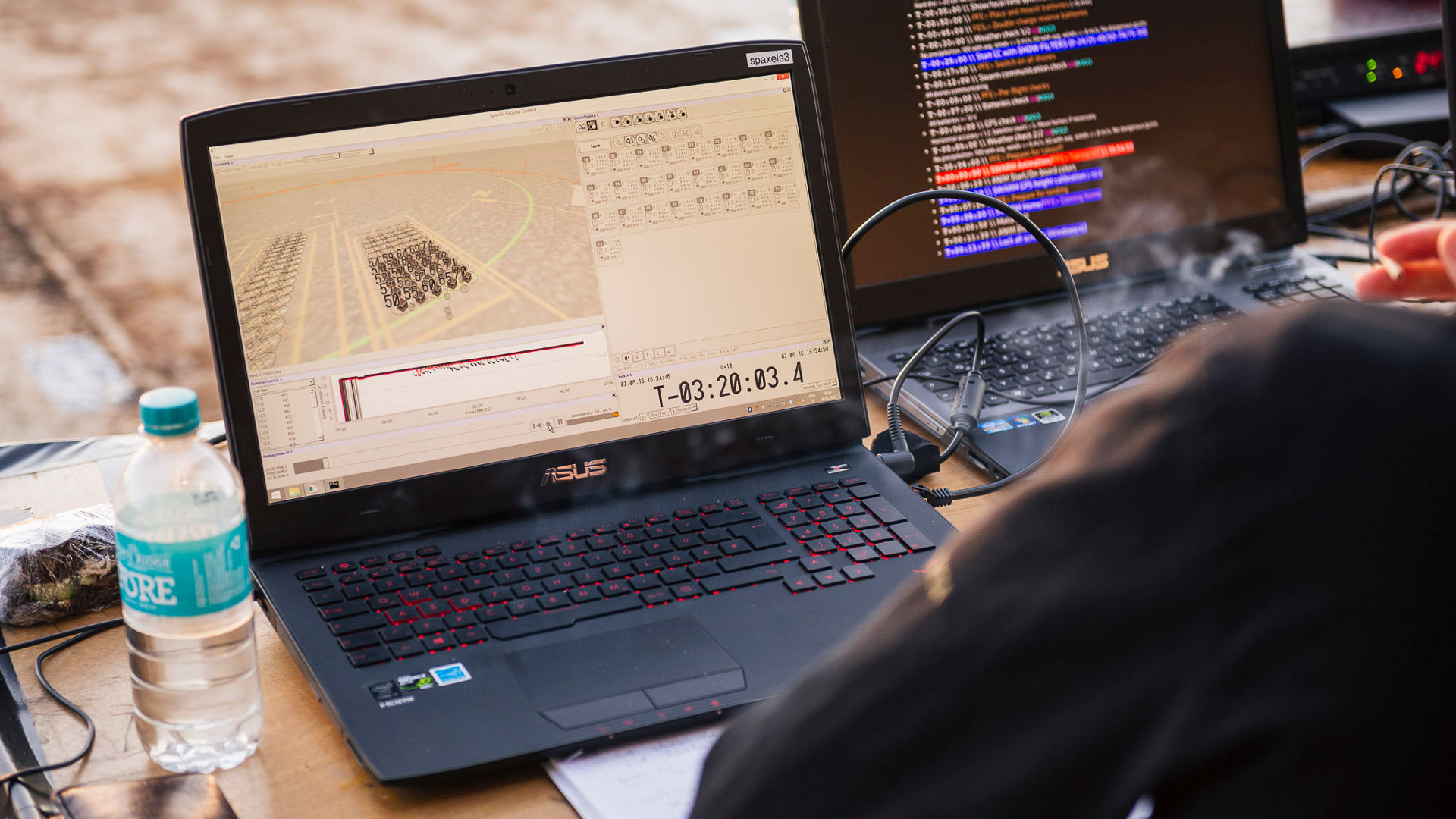 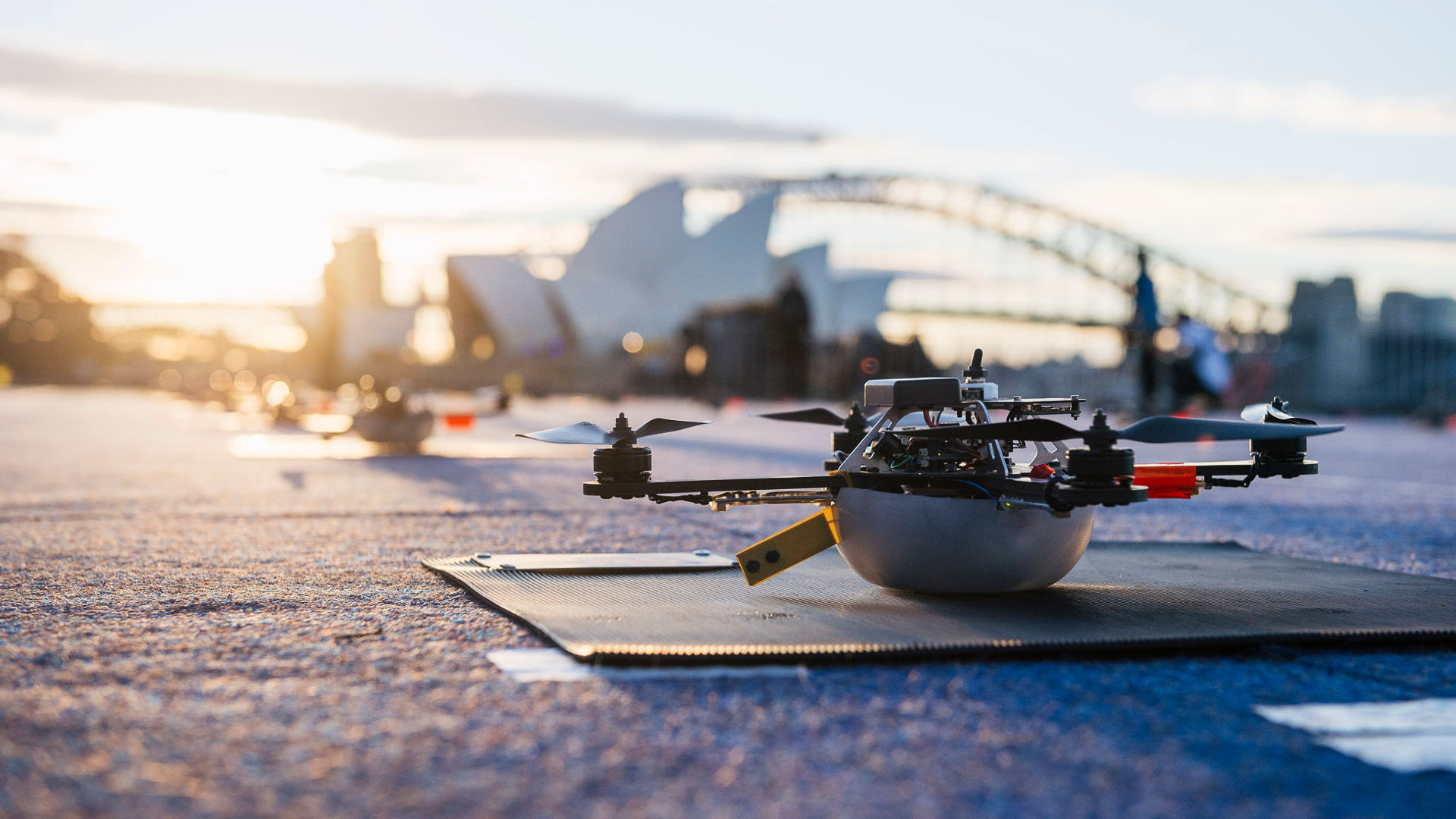 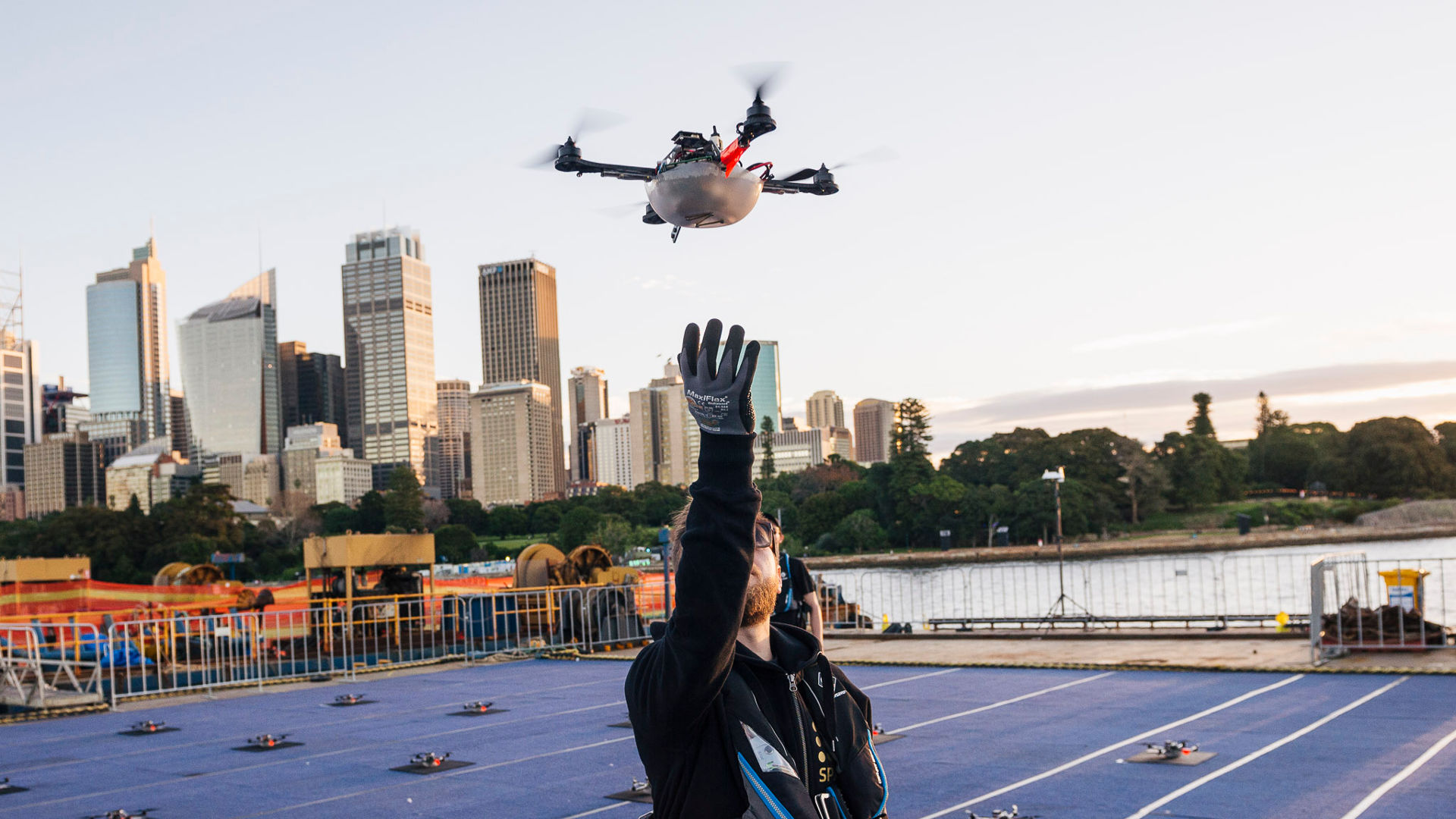 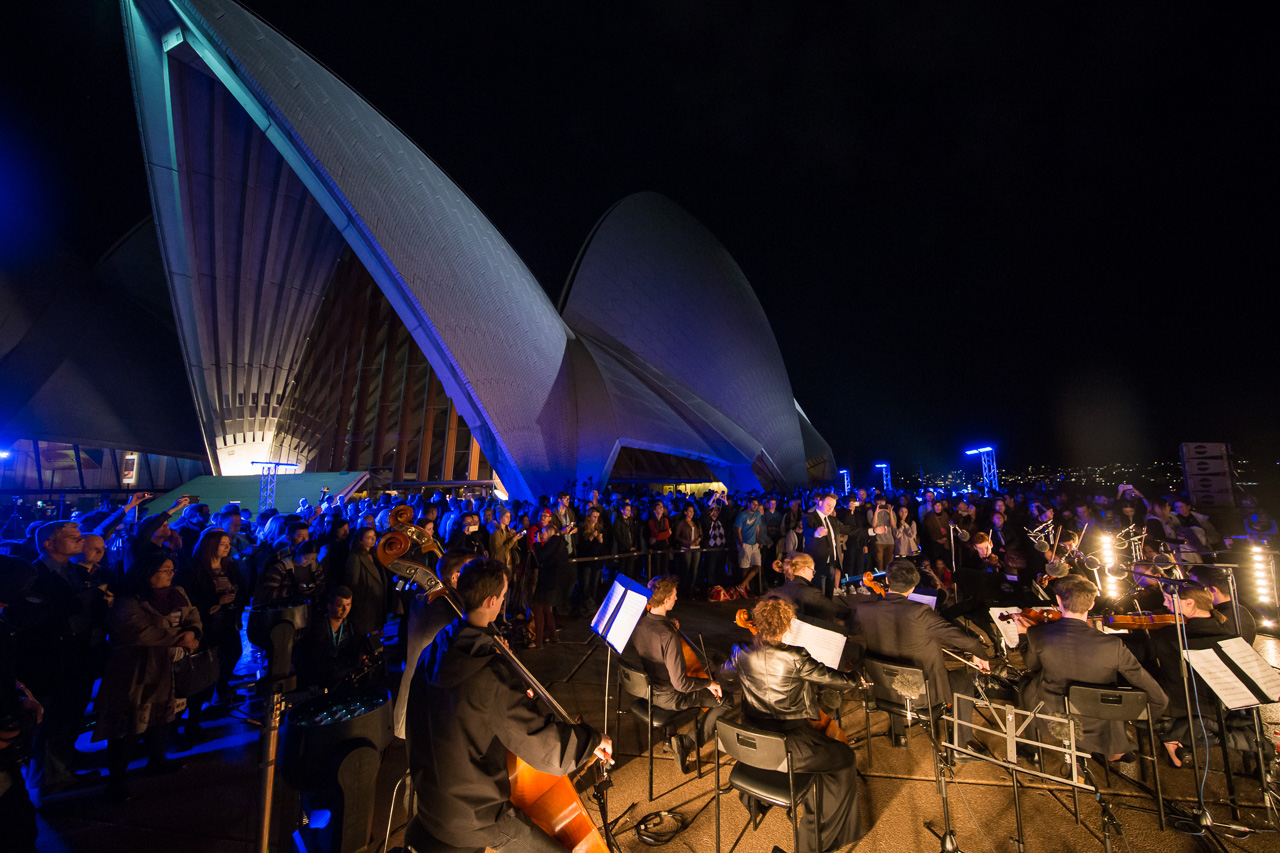 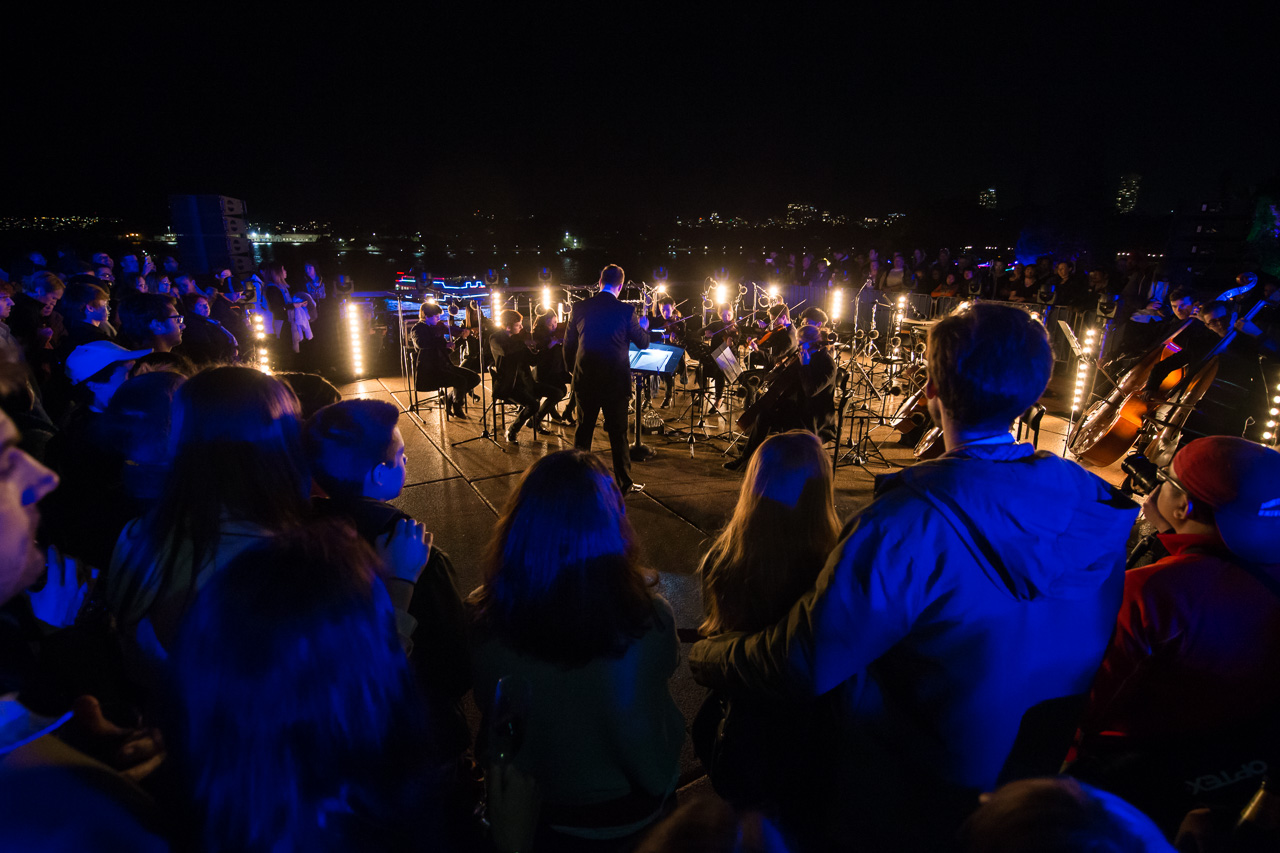 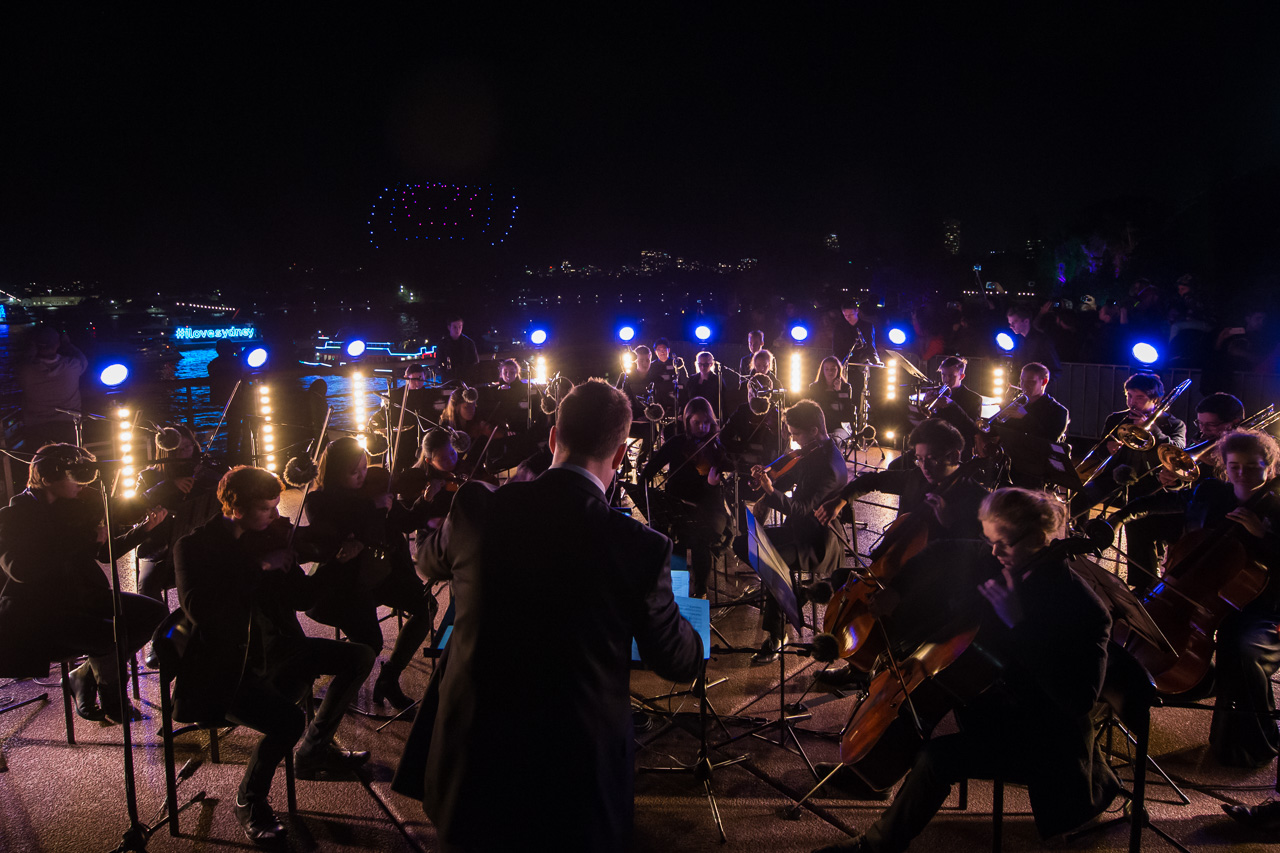 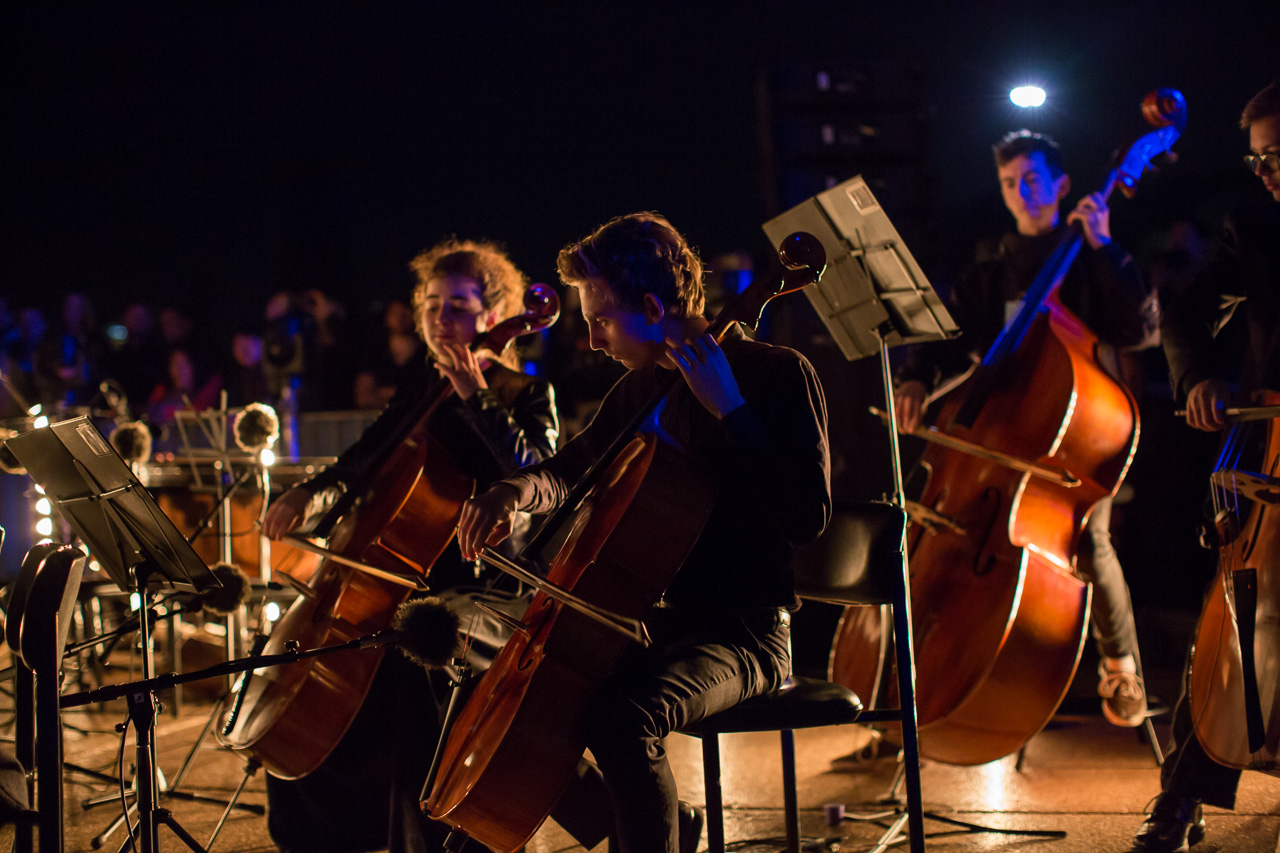 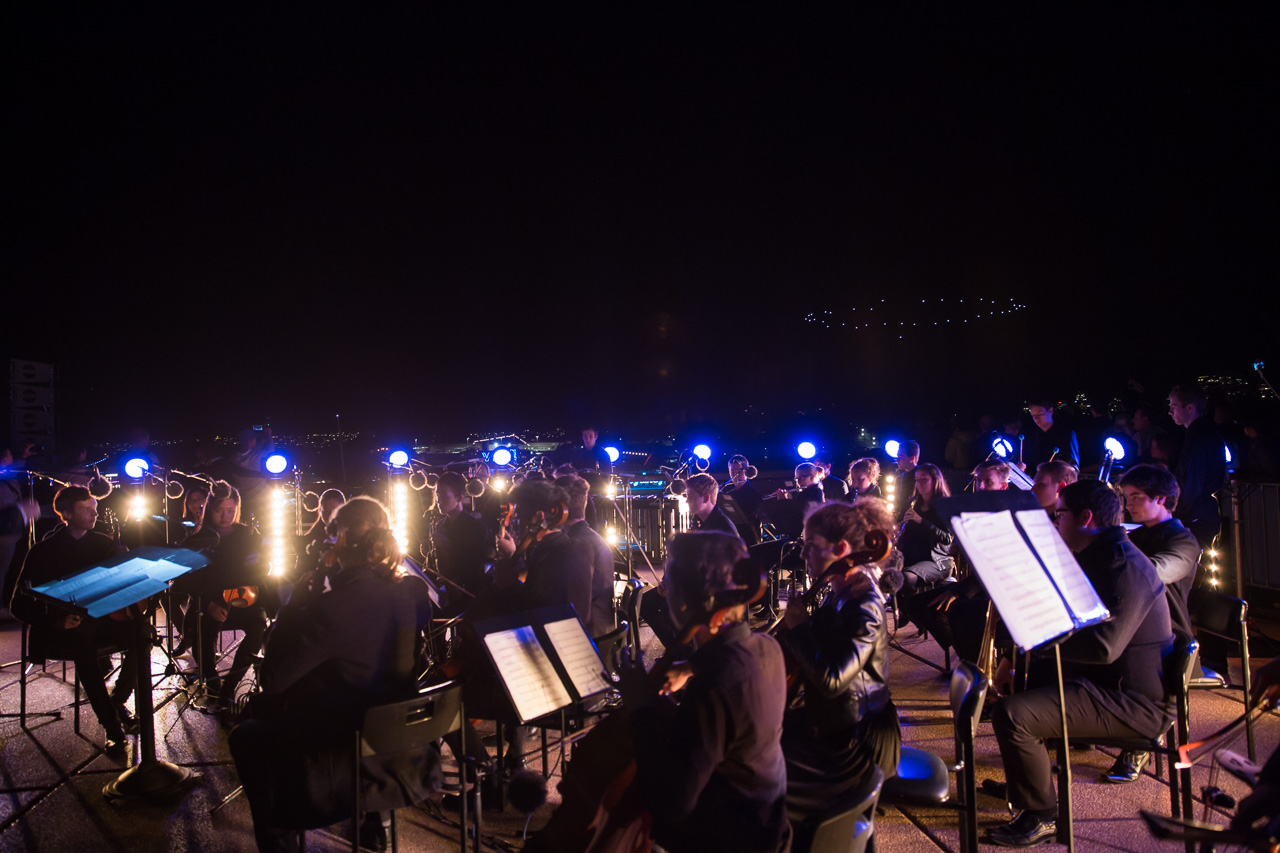 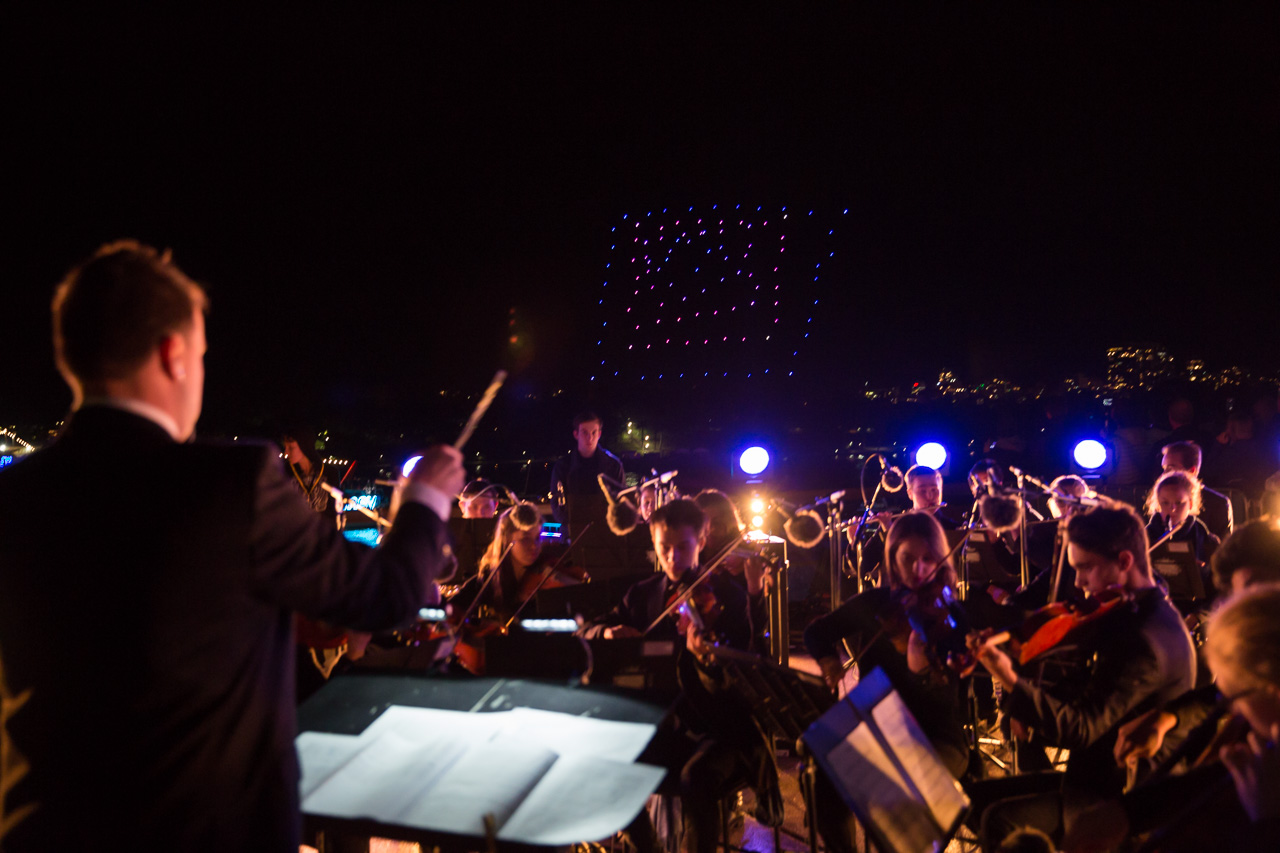 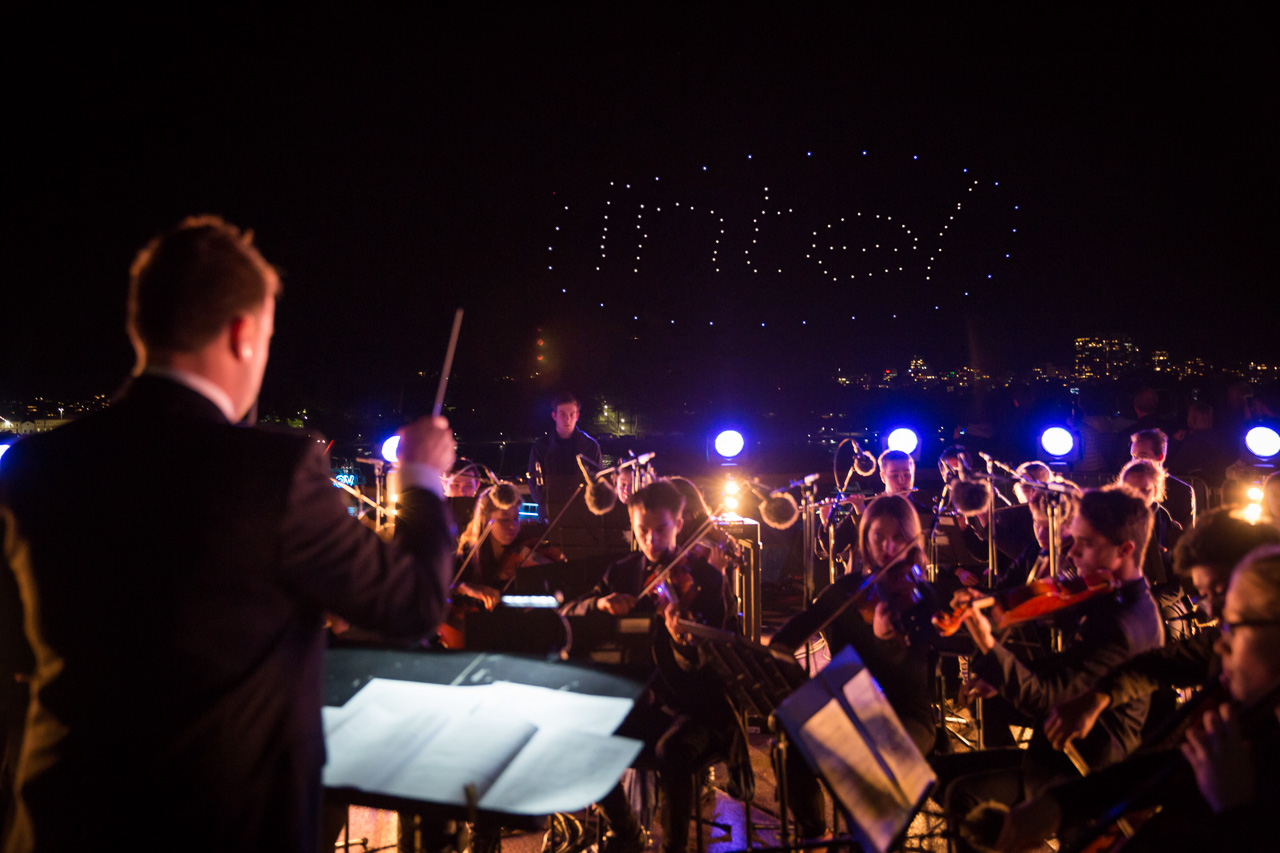 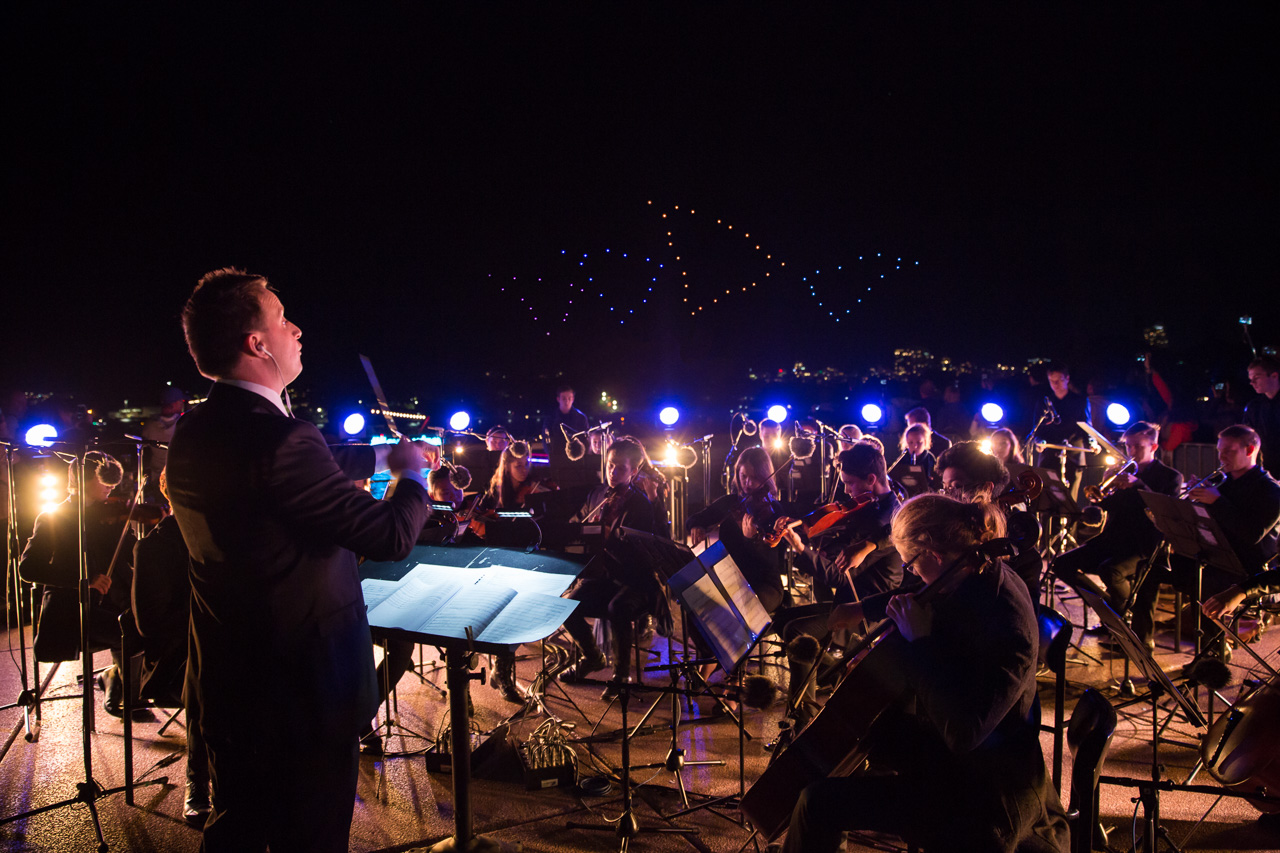 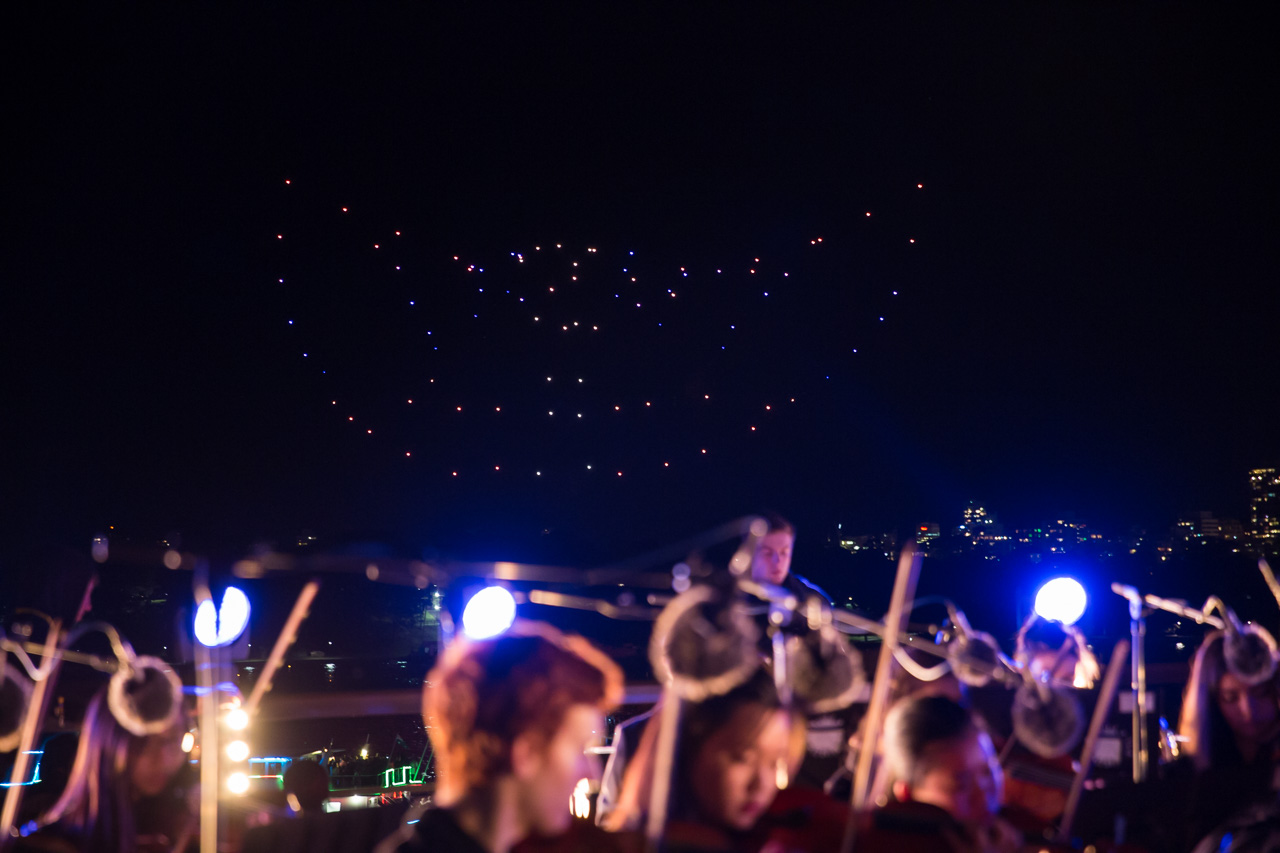 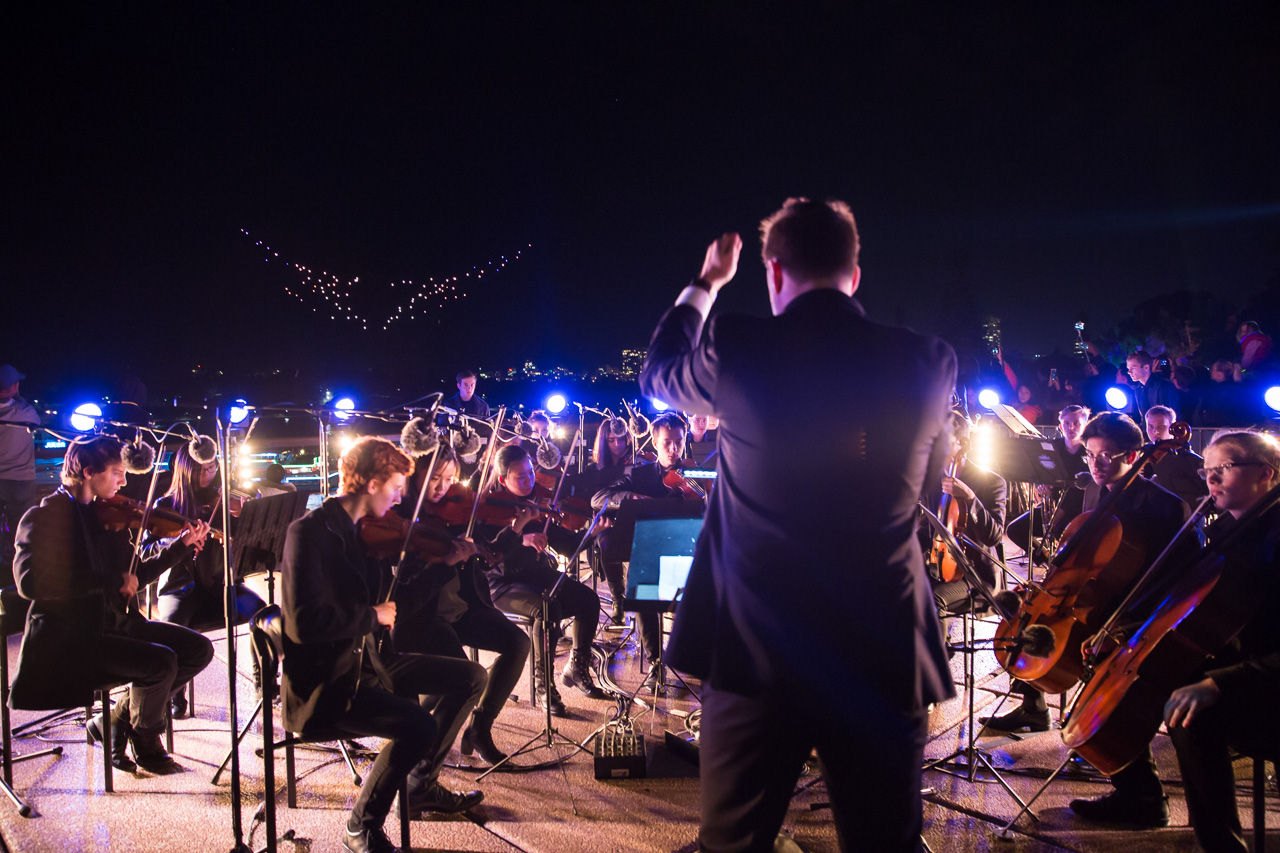 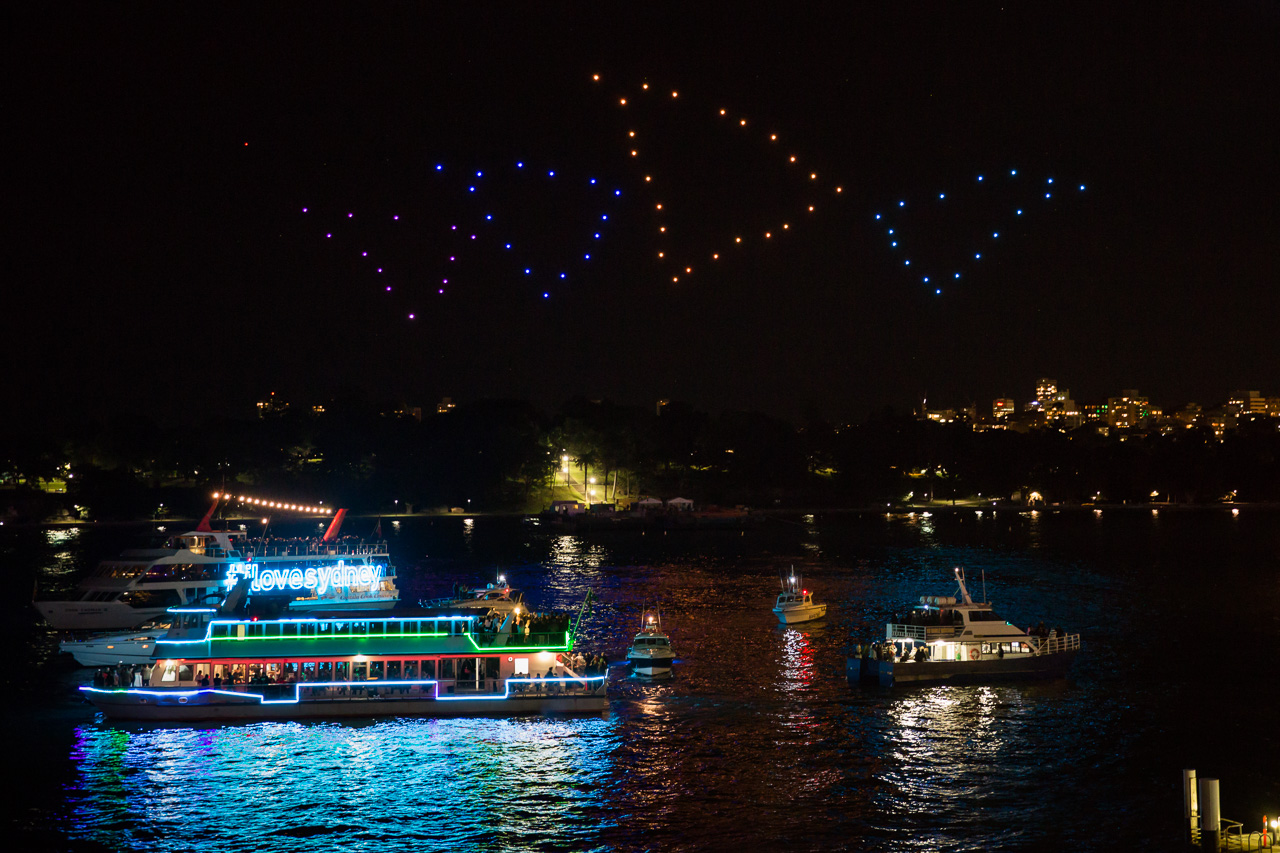 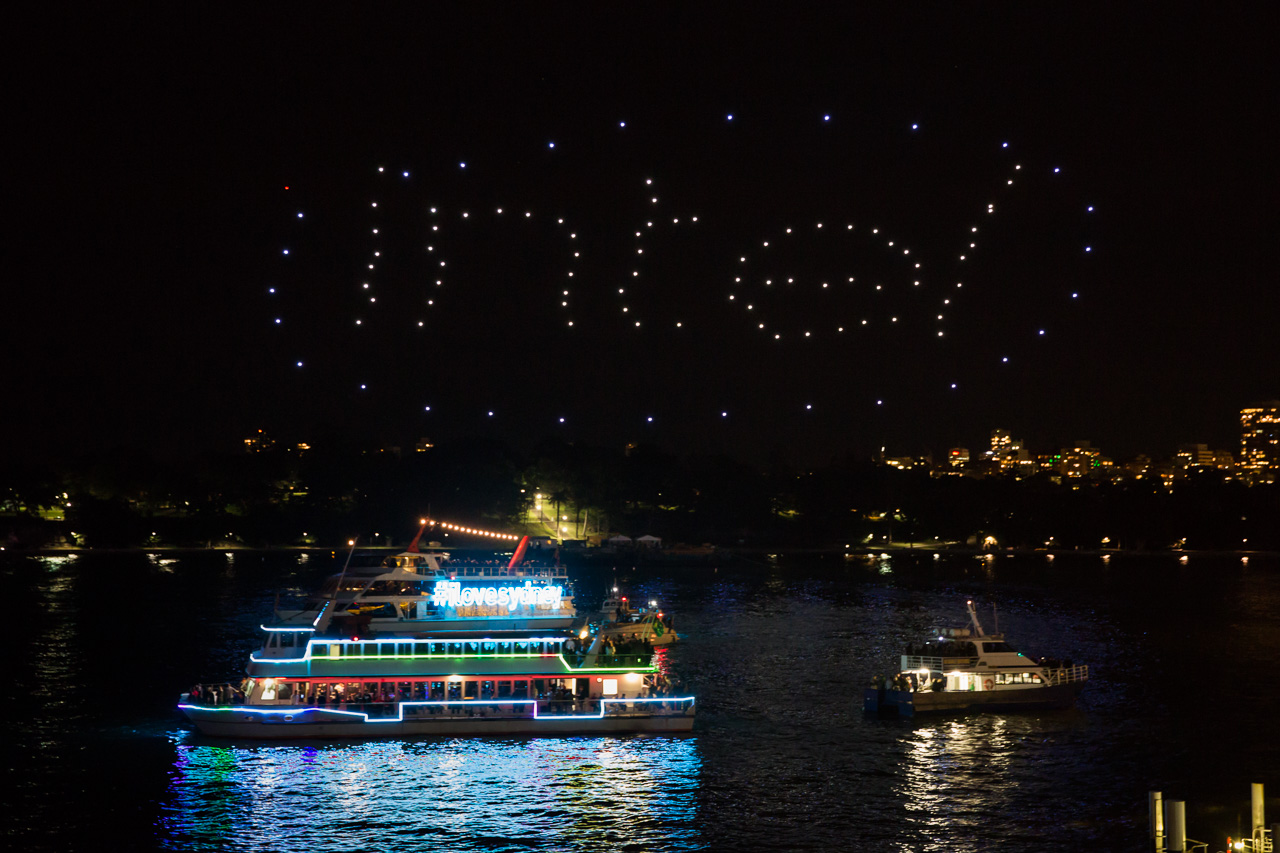 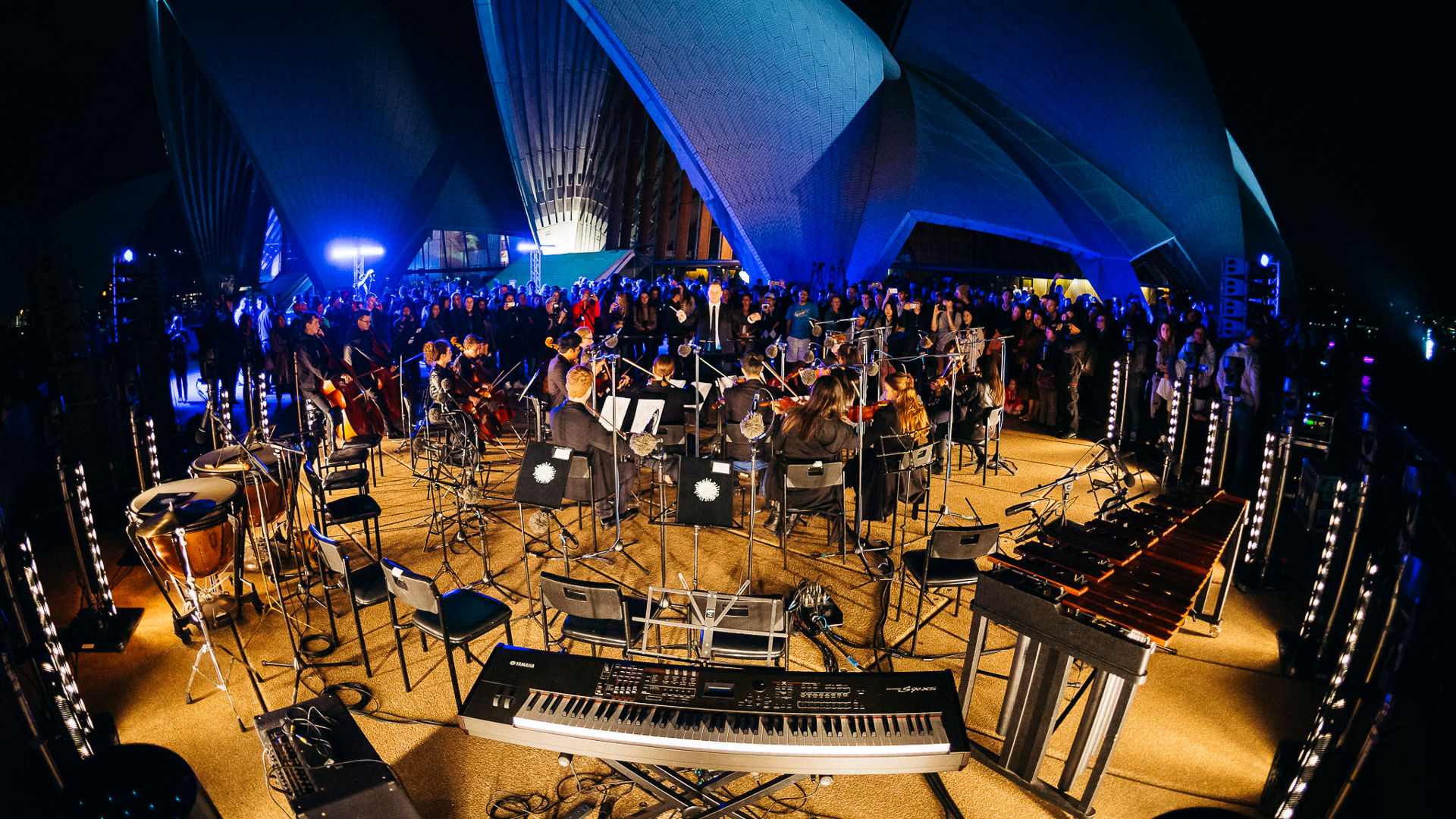 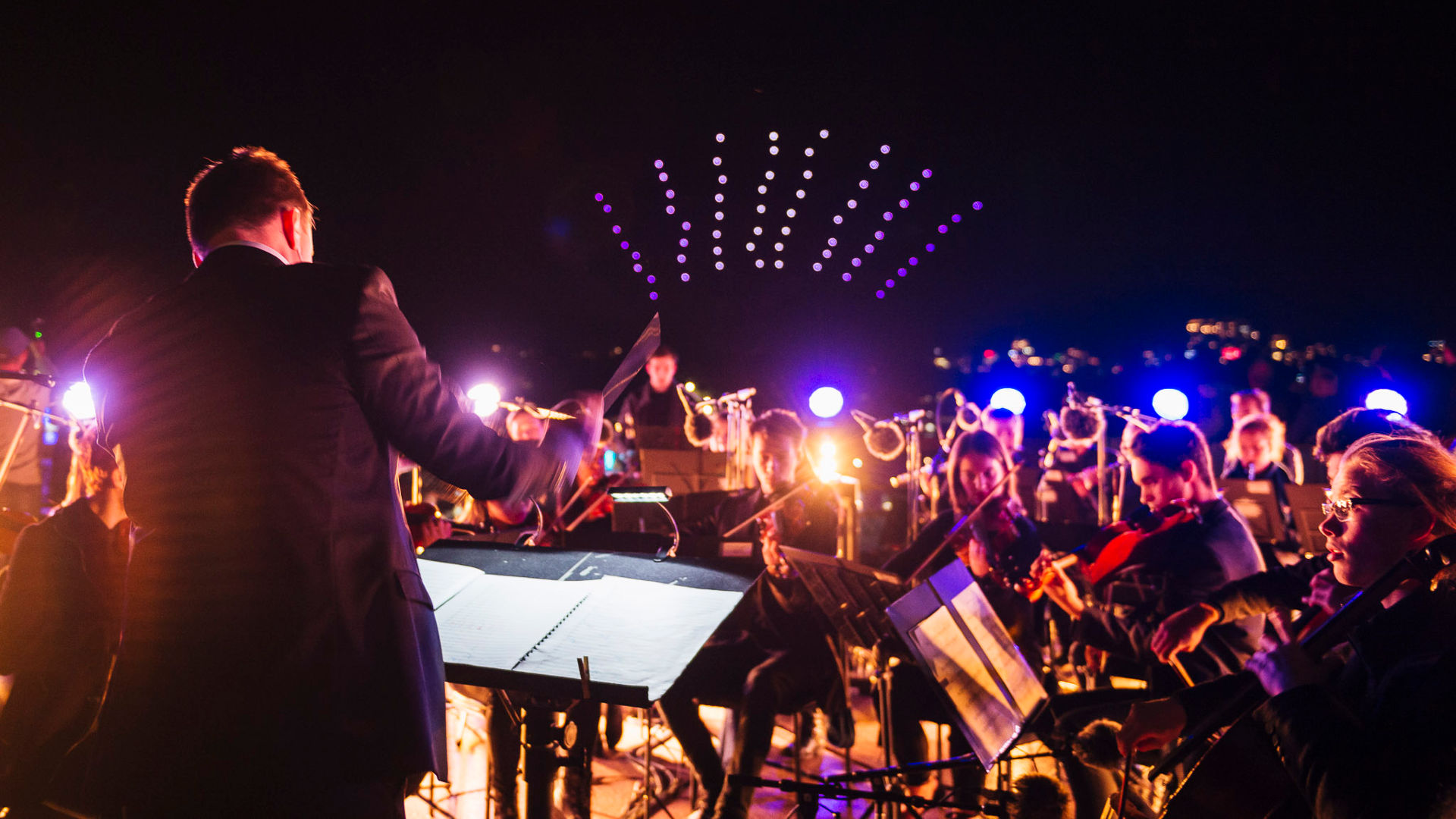 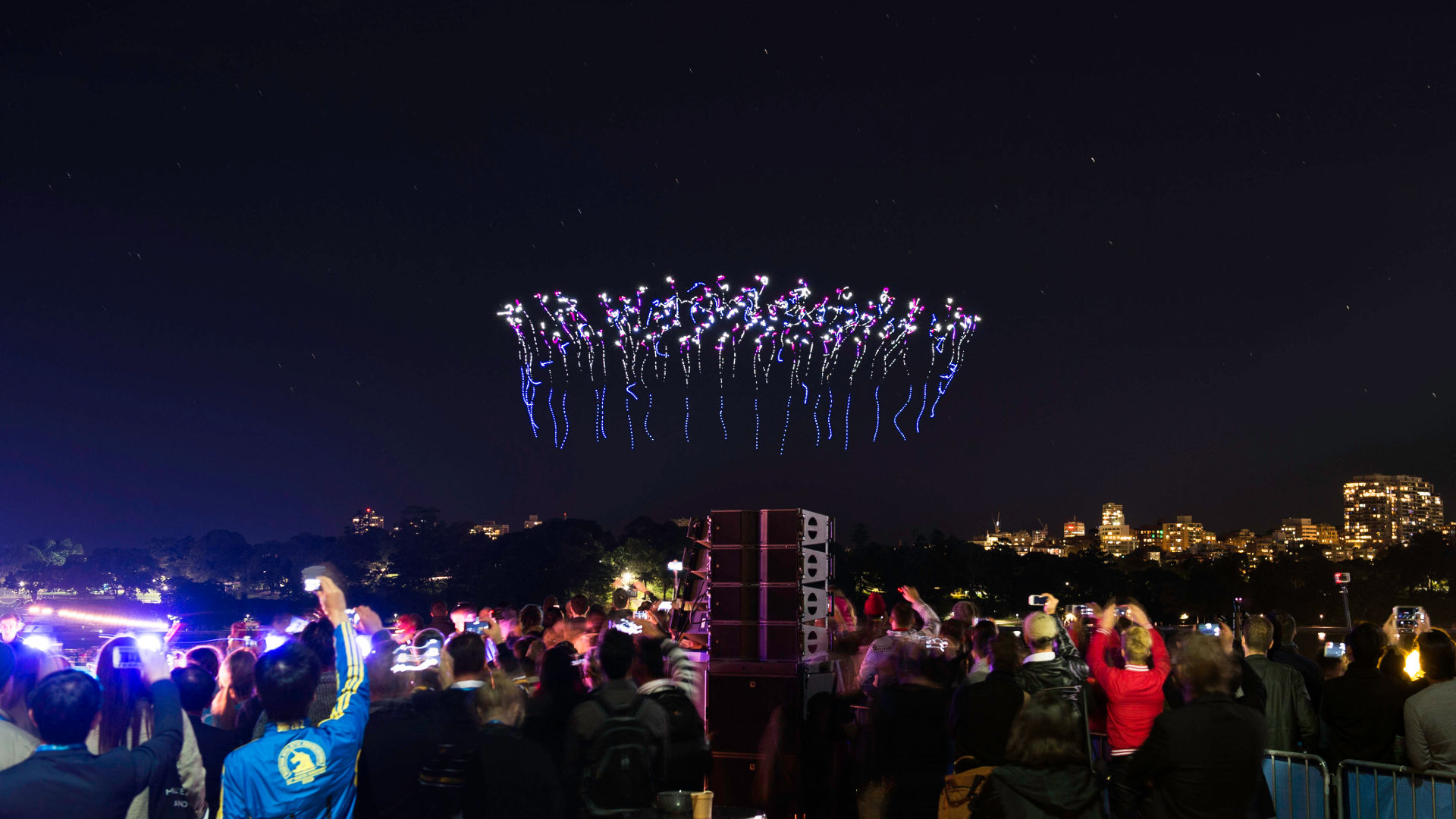 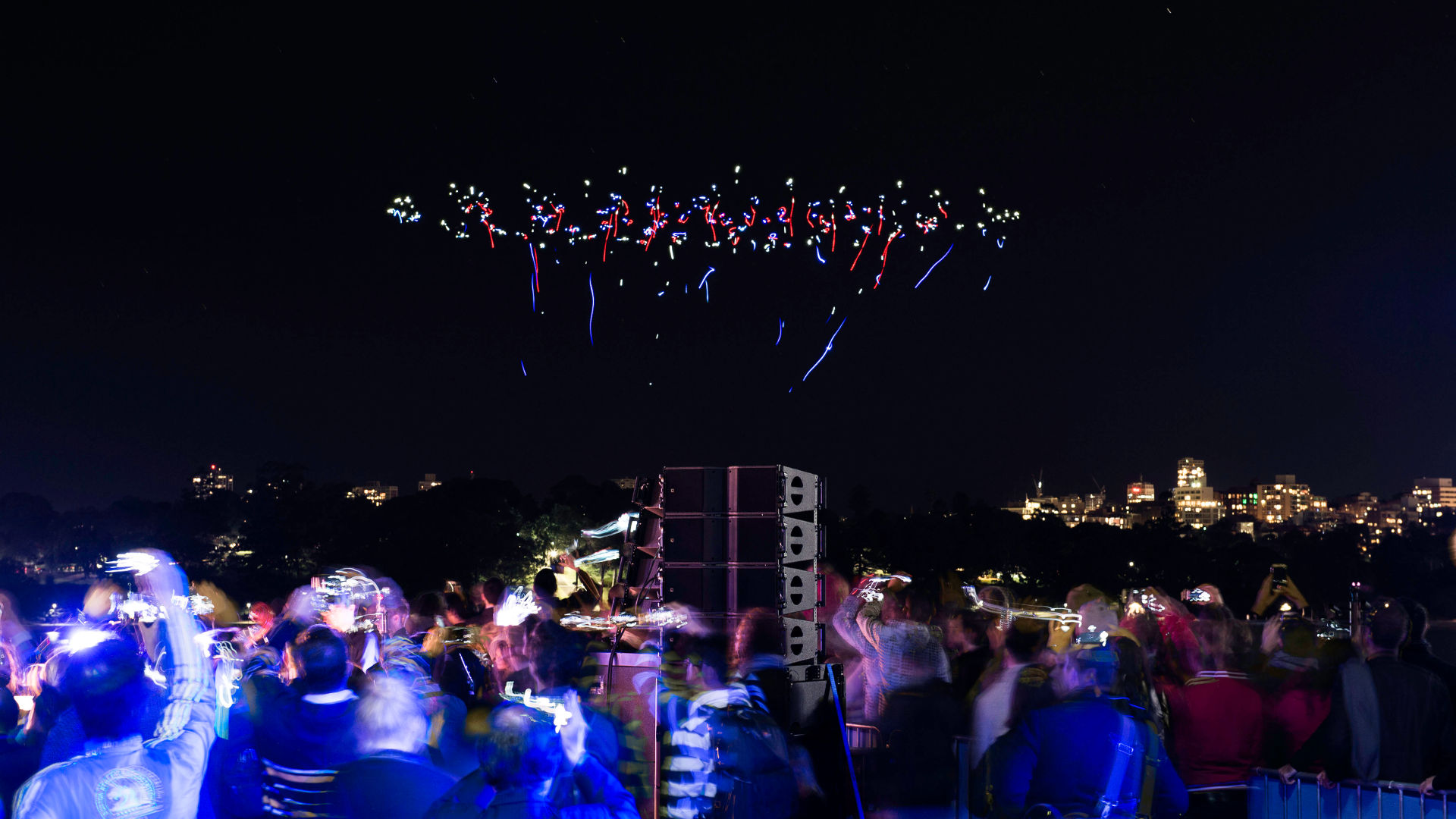